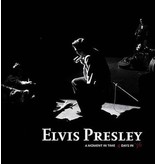 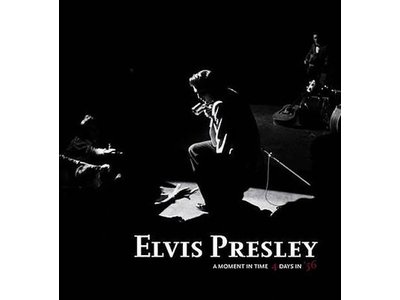 Tweet
€ 59,95 Incl. tax
In stock
EAN Code:
5060209750361
A Moment In Time : 4 days in 1956 contains pictures of Elvis at his show in Detroit on may 25. Also from the shows in Columbus and Dayton and finally from Memphis on may 28.
This time without a CD because the music was recently released on A Yong Man With The Big Beat Box-set.

Ernst Jorgensen : 'In the 20 years I have been privileged to work with Elvis Presley CDs and books there have been a number of great discoveries. One, was when I was approached by Michael Rose, who said that he had found a treasure of photos from 1956. I have been bombarded with stories that were simply too good to be true, and in many cases, that's exactly what they were. So with some hesitation I asked Mike to send me some samples, and I was absolutely not prepared for the quantity and quality of these historic images. It was one of these situations where you forget all about financial logic, and just KNOW that this has to be shared with all the fans. Since Mike agreed wholeheartedly, we have spent the last 12 months sorting the material. Mike has been hunting for original stories and clippings, and now we are in the design stage of '4 days in 56 : A Moment In Time', to be released in November'. I hope the fans love the I hope the fans love the images and the story as much as I do.
0 stars based on 0 reviews Add your review 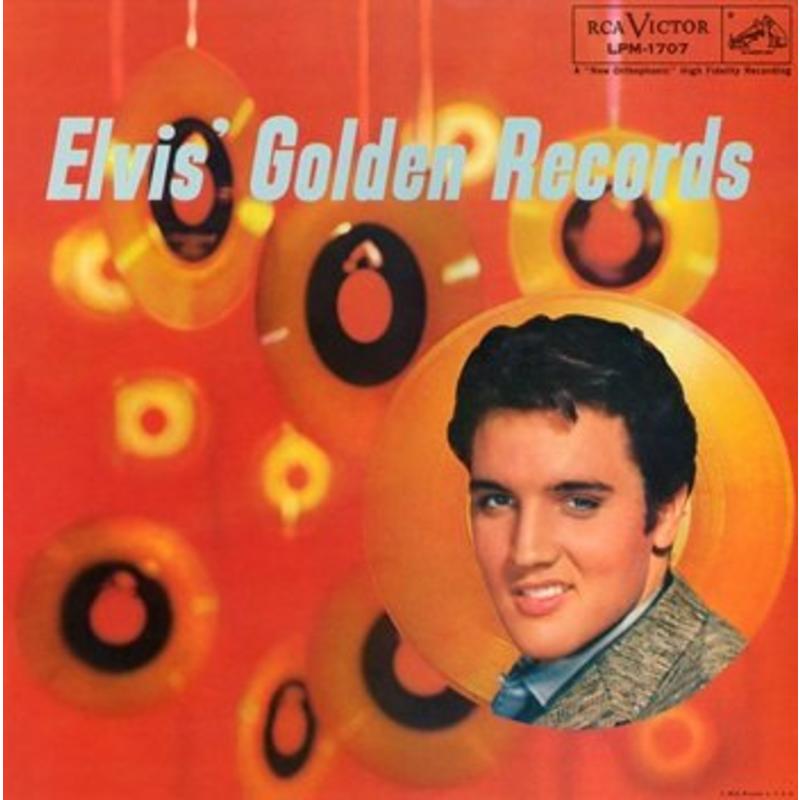