Home / A touch of gold lamé

A touch of gold lamé 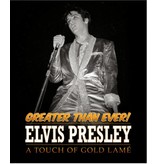 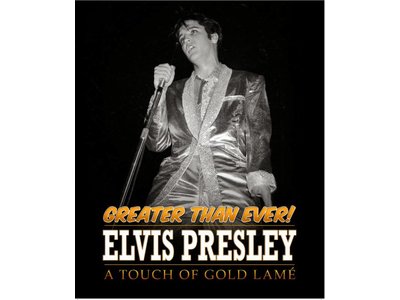 Erik Lorentzen, known from the Elvis Files books and magazines, is currently working on a new book A touch of Gold Lamé and is about the famous golden suit of Elvis, or the Gold Lamé Suit. The release is scheduled for this summer.

The title of this book refers to the Gold Lame Suit that Elvis wore in 1957 and well known from the cover of the album '50.000.000 Elvis Fans Can't Be Wrong: Elvis' Gold Records Volume 2'. The cover of Gold Records Volume 2 is world famous and often imitated. Bon Jovi was also inspired, one of his boxsets is named '100.000.000 Bon Jovi Fans Can't Be Wrong'. 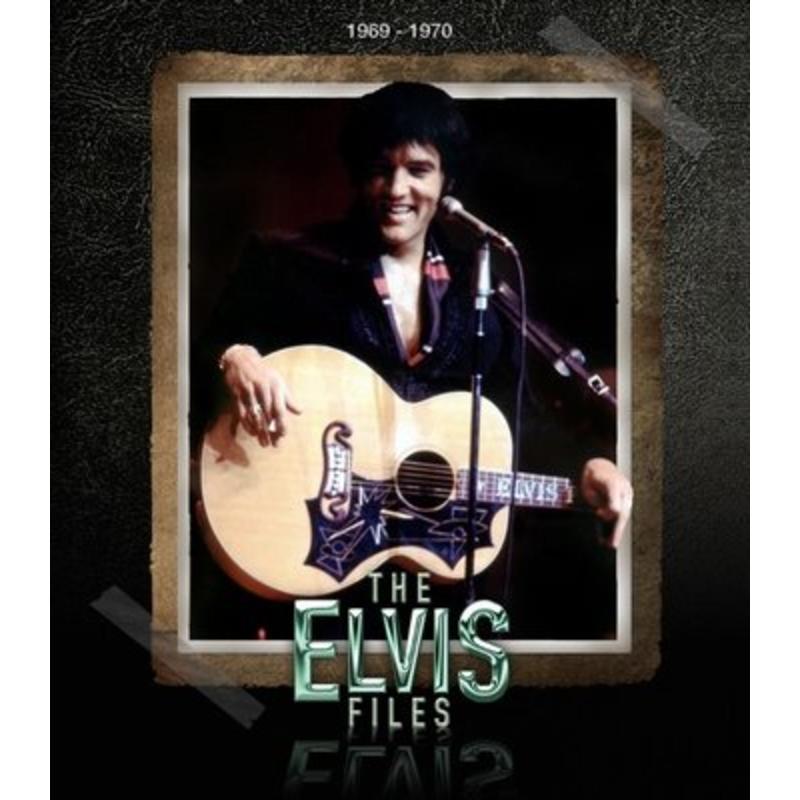 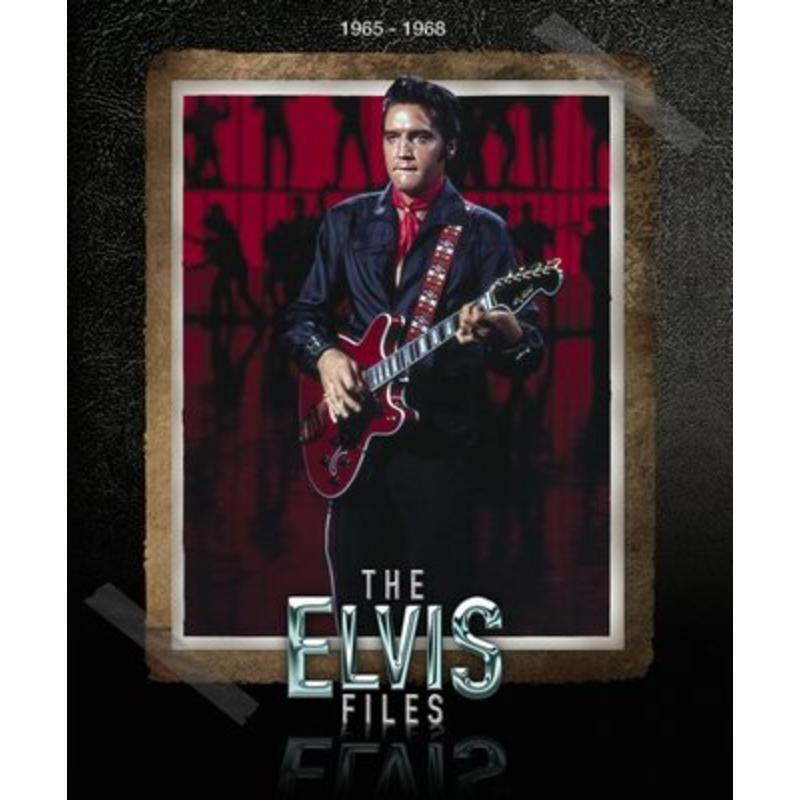