CD Bouke - This is Me 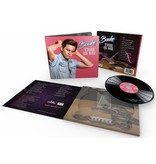 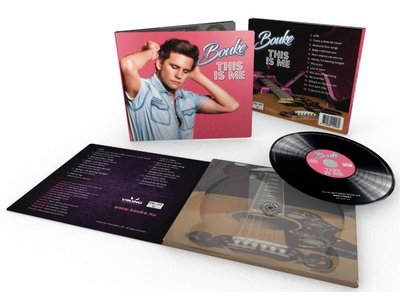 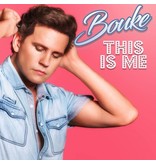 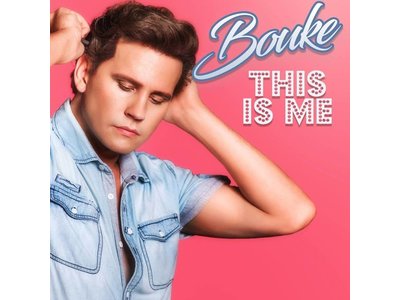 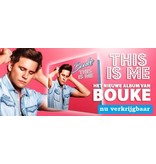 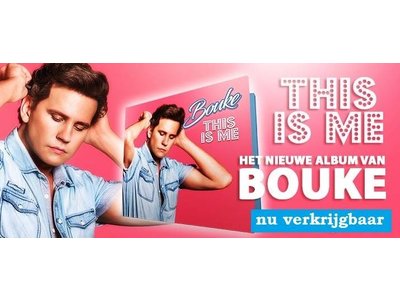 13 new songs on the recent Bouke album 'This Is Me'

Together with Dutch producer Martin Sterkenn Bouke has been working for about a year on his new album. As many as 13 new songs, including 11 songs written by Bouke. One of the songs on the album is a remake of a song by Pierre Kartner for the Eurovision Song Contest. Bouke was at that time one of the candidates for the contest, but he chose not to participate. However, the song was always in his head but as at that time was spent in a completely different version. The song was edited by Bouke to a song that suits him.

It is an album full of energy. Uptempo songs, and ballads like only Bouke can bring. At the end of last year, he released his first single of the album, "Come A Little Bit Closer". It was received with great enthusiasm, and with the new songs on the album "This is me" there is no difference.