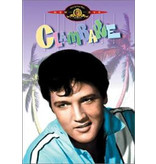 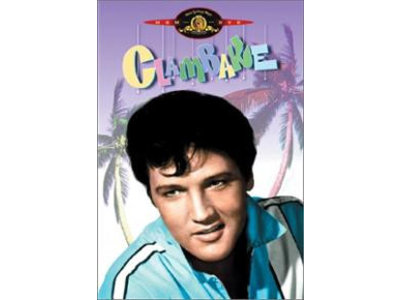 Scott Heyward (Presley) rebels against the plans and expectations of his father, extremely rich oil tycoon Duster Heyward (Gregory). Scott abandons his family, driving to Florida in his shiny red 1959 Chevrolet Corvette Stingray Racer to find himself. When Scott stops for gas and refreshments, he encounters Tom Wilson (Hutchins), who is on his way to take a job as a waterskiing instructor at a Miami hotel. Scott and Tom make small talk, and a chance remark by Tom gives Scott an idea: He switches identities with Tom so he can find out how people react to him as an ordinary person rather than a millionaire. Tom has fun staying at the same hotel and pretending he is rich.

Shortly after, hotel guest Dianne Carter (Fabares) insists on taking a lesson minutes after Scott checks in with his new "employer". However, once they are out on the water, Dianne proves herself to be an expert skier, performing fancy maneuvers to gain the attention of wealthy young playboy James J. Jamison III (Bixby). Later, Dianne confesses to Scott that she is a gold digger, assuming that he is one, too. Scott agrees to help Dianne land Jamison, but ends up falling for her himself.

Scott persuades boat builder Sam Burton (Merrill) to allow him to rebuild the Rawhide, a damaged high-performance boat, and drive it in the annual Orange Bowl Race, which Jamison has won the last three years. Scott sends for some "goop", an experimental coating his father spent a lot of money trying (and failing) to perfect. Between his day job and moonlighting as a chemist, Scott is run ragged, but he manages to (hopefully) fix goop's major flaw: losing its strength in water. With no time for testing before the race, he applies it to the boat's hull and prays it will hold the Rawhide together.[2][3] Duster learns where his son is and comes to see what he is doing. To Scott's surprise, his father is enormously proud of what he has accomplished.

Meanwhile, Jamison proposes to Dianne. Scott barges into the suite before she can give Jamison an answer, but the obviously jealous playboy informs Scott they are getting married right after he wins the race.

In the race, Jamison takes the lead in his boat, the Scarlet Lady, but Scott passes him at the finish line. Dianne decides to give up her scheme and return home. Scott then offers to give Dianne a lift. On the drive, he gives her an engagement ring he bought with the winnings from the race. Dianne insists that Scott take it back, but agrees to marry him. This prompts Scott to confess to Dianne who he really is. She does not believe him at first, but when he shows her his driver's license as proof, she faints. 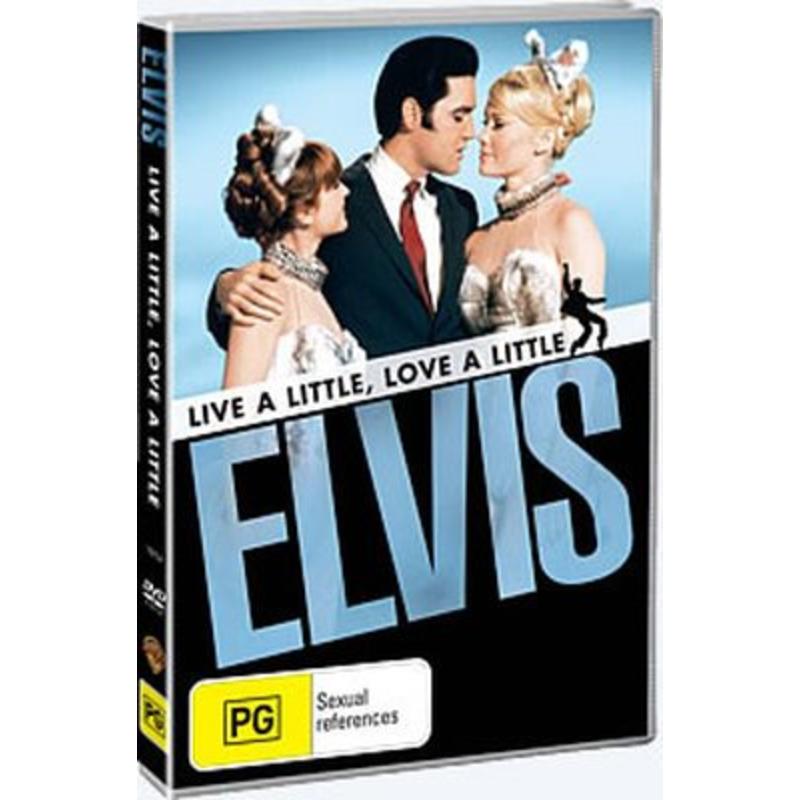 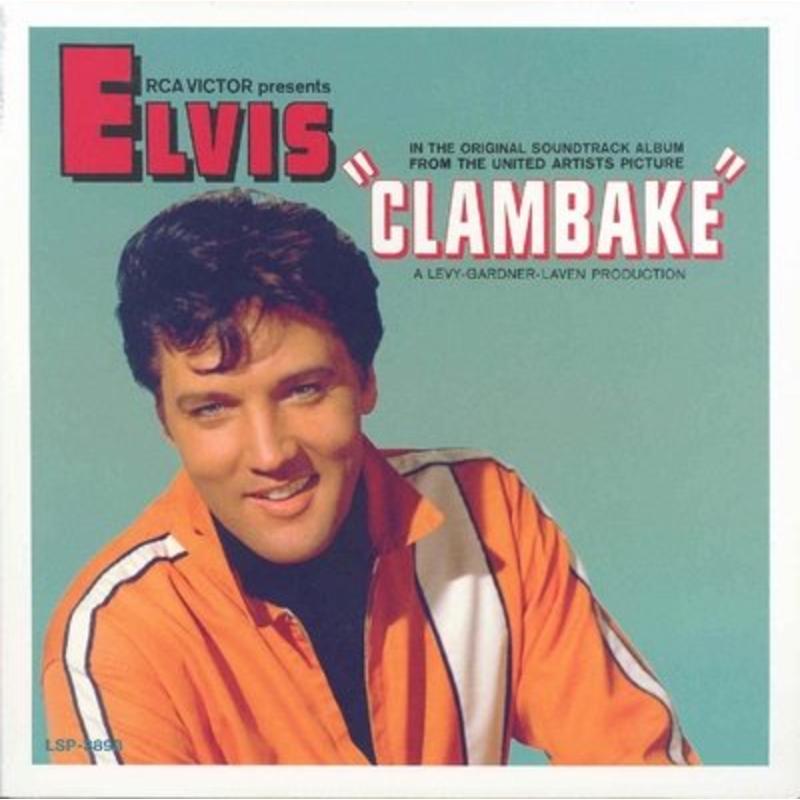