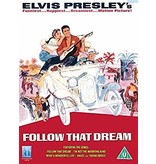 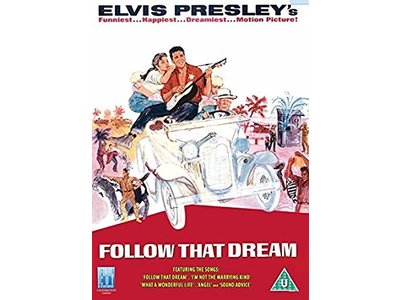 Format: Region 2Language: EnglishSubtitles: EnglishNumber of discs: 1Playing time: 82 minSongs in the movie : What A Wonderful Life, I'm Not The Marrying Kind, Sound Advice, On Top Of Old Smokey, Follow That Dream, Angel.

A vagabond family composed of Pop Kwimper (Arthur O'Connell), his son Toby (Elvis Presley), and various "adopted" children, including nineteen-year-old Holly Jones (Anne Helm), is traveling in Florida when Pop drives onto an as-yet-unopened section of highway. When the car runs out of gas, Holly persuades Toby to persuade Pop to take up residence on the land next to the road. A chance encounter with an avid fisherman (Herbert Rudley) gives Holly an idea. They build a thriving business catering to sports fishermen.

Trouble soon follows. Toby rejects the advances of amorous social worker Alisha Claypoole (Joanna Moore), who goes to court to have the children taken away in revenge. Also, her government official boyfriend considers the squatters' home to be an eyesore and wants to evict them. Finally, since the area is outside the jurisdiction of any law enforcement, two gamblers (Jack Kruschen and Simon Oakland) soon set up a casino in a trailer, and Toby has to deal with their armed thugs.

In the end, Toby's earthy wits win over the judge and the family returns to its new land and home. Holly also gets Toby to recognize that she is a grown woman. 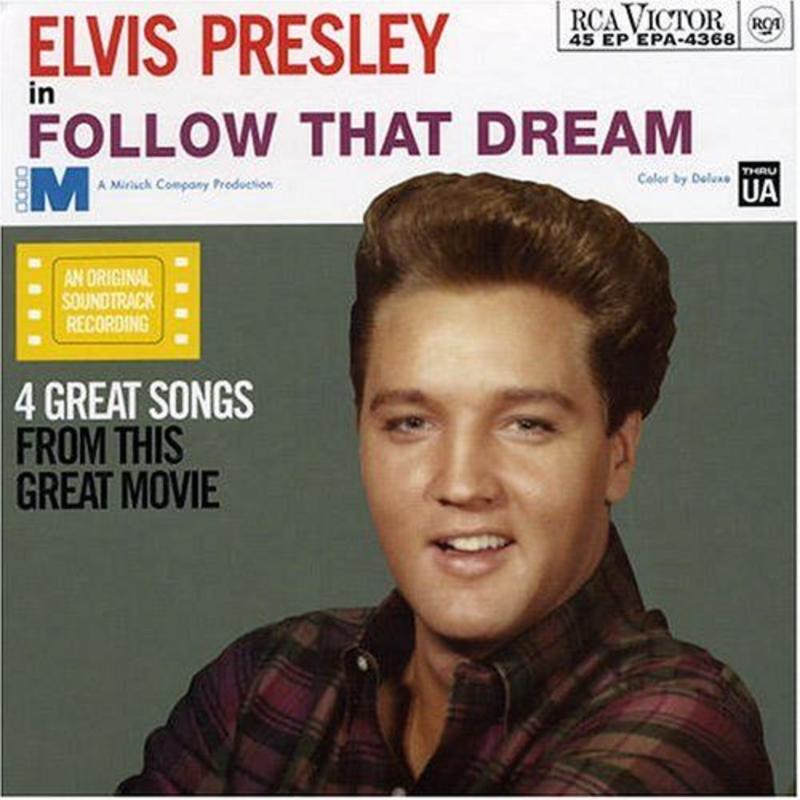