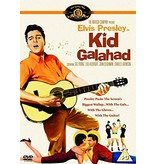 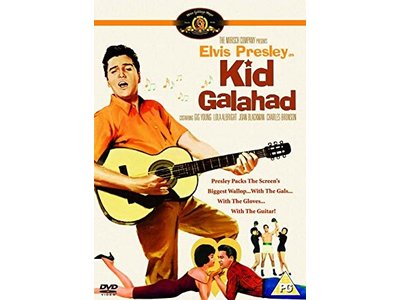 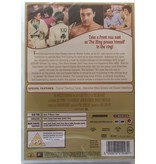 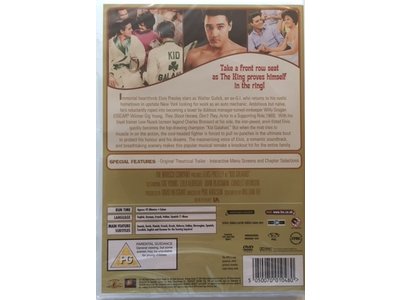 Kid Galahad is an American movie from 1962 with Elvis Presley as boxer, directed by Phil Karlson after a script by William Fay based on the original by Francis Wallace from 1937 with Edward G. Robinson, Bette Davis and Humphrey Bogart.
Charles Bronson played a notable supporting role as a coach, later becoming famous with the "Death Wish" films. For actress Joan Blackman this was her second film with Elvis. They previously played together in "Blue Hawaii" (1961).

Gig Young recorded an interview with James Dean in 1955 just before his death about safe driving.
The recordings for the film were made in October through December 1961.

The following songs are featured in the film: King of the Whole Wide World, This is Living, Home is Where the Heart is, I Got Lucky, Riding the Rainbow, and A Whistling Tune 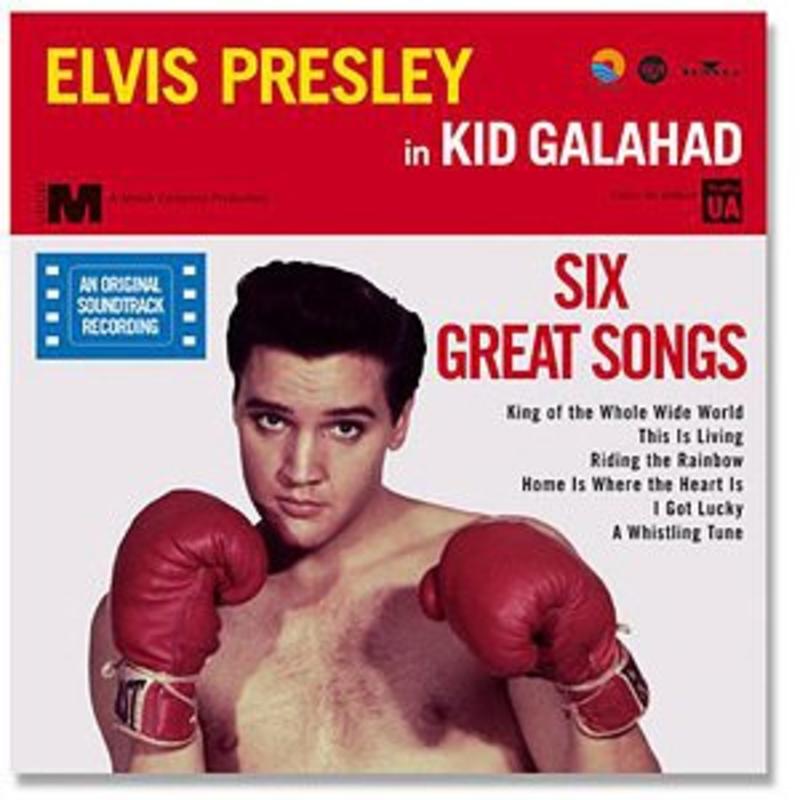 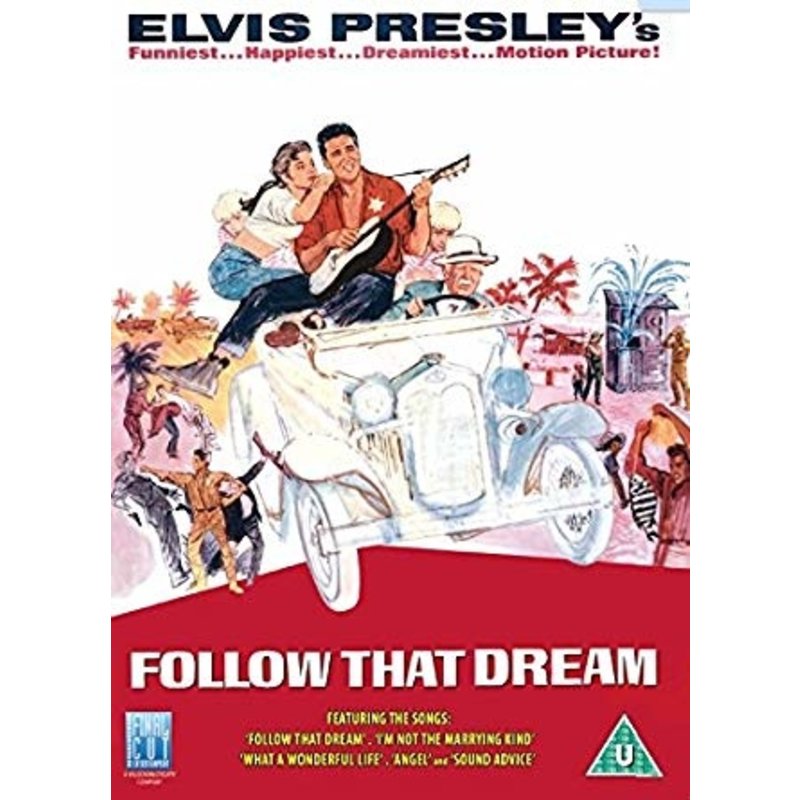 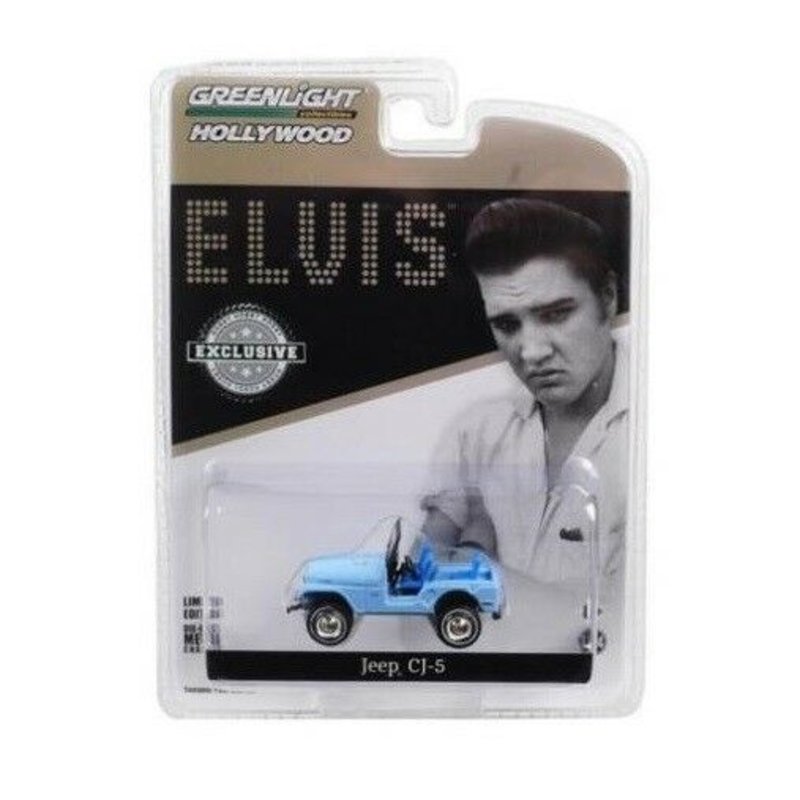 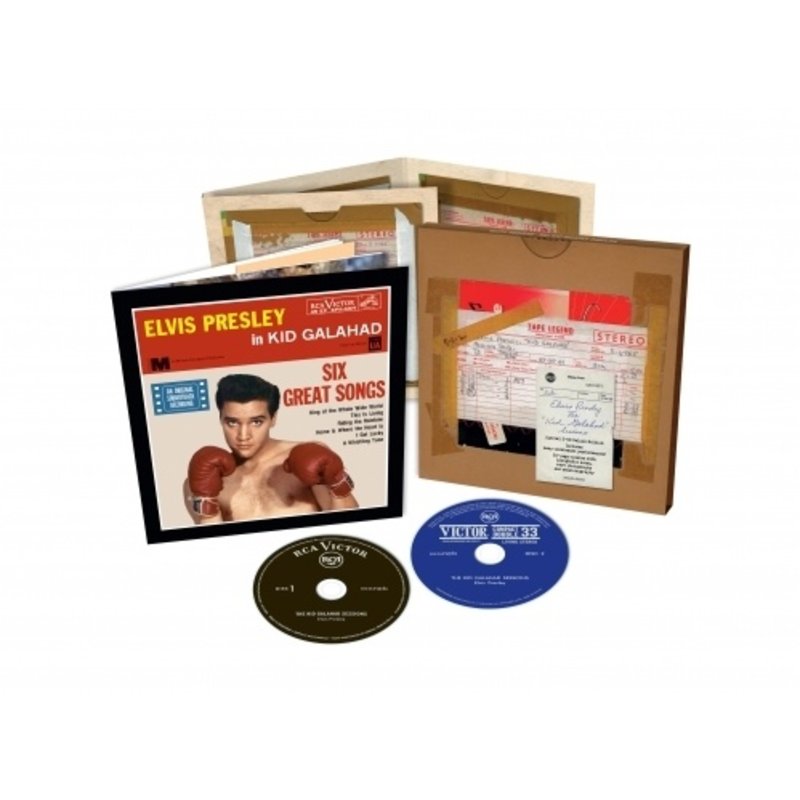