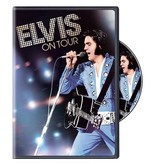 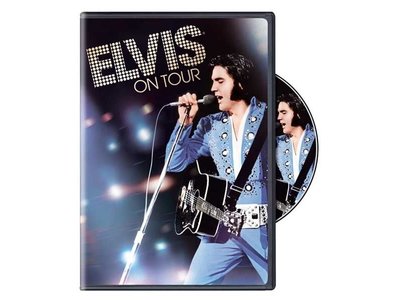 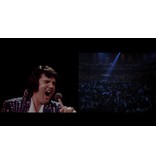 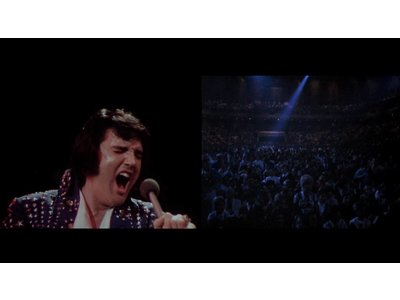 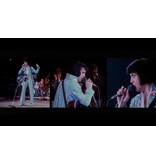 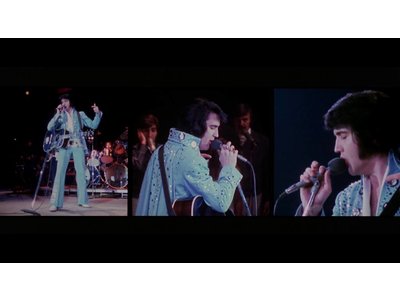 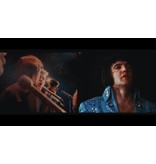 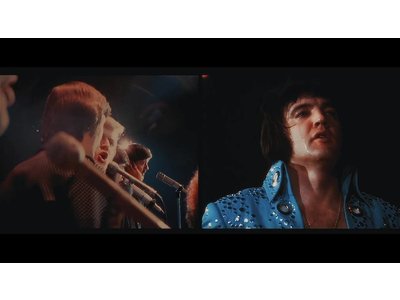 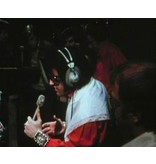 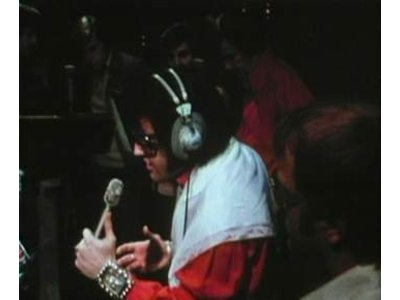 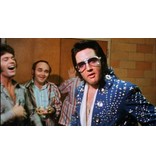 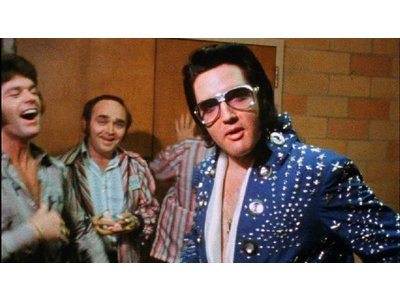 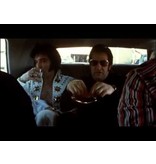 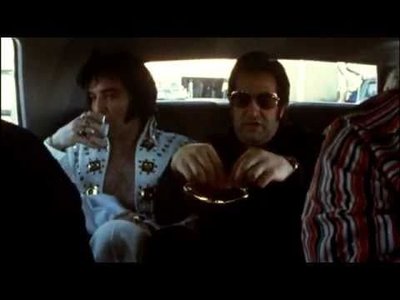 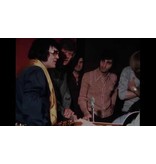 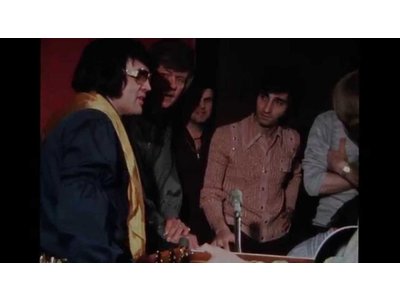 A follow-up to the 1970 release Elvis: That's the Way it Is, another musical documentary, this film followed Presley as he embarked on a 15-city tour of the United States in April 1972. Elvis on Tour also contains vintage footage of Presley's famous 1956 appearances on The Ed Sullivan Show and pre-tour rehearsal footage.It also includes footage of enthusiastic fan reactions scattered throughout the film.

Also included are portions of a forty-minute interview that Presley gave about his life and career before filming began.Presley's manager, Colonel Tom Parker, was unhappy with the inclusion of a scene which mocked Presley's acting career by showing screen kisses taken from a number of his previous films. According to the producers, it was a tongue-in-cheek dig at the repetitiveness of these films by changing the background "but the plot stays the same".

Among those working on this film were Martin Scorsese, who supervised montage sequences,and David Draper a former Mr. Universe. The film was directed by Pierre Adidge and Robert Abel. 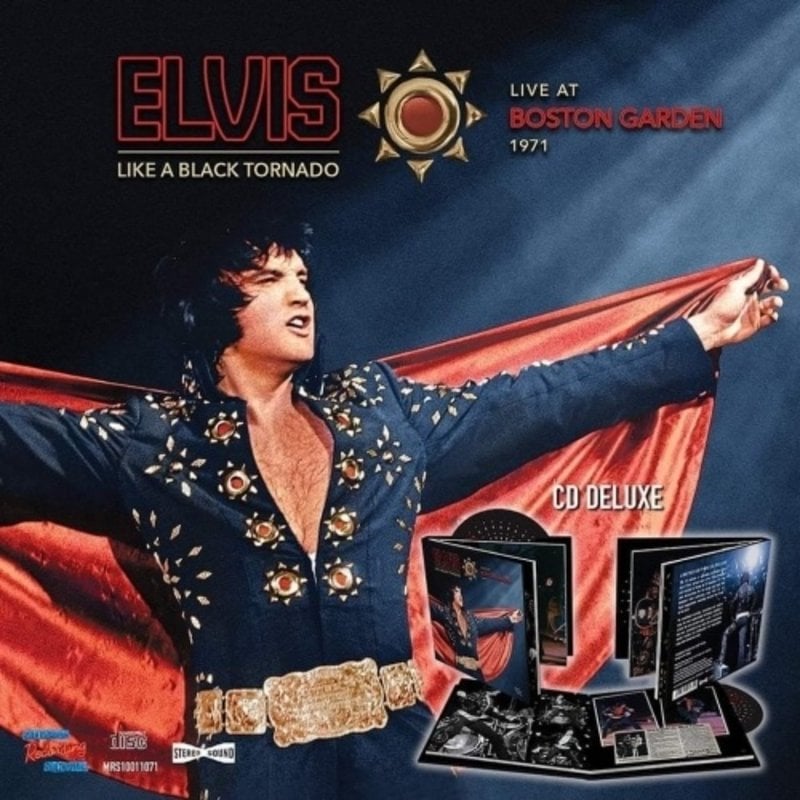 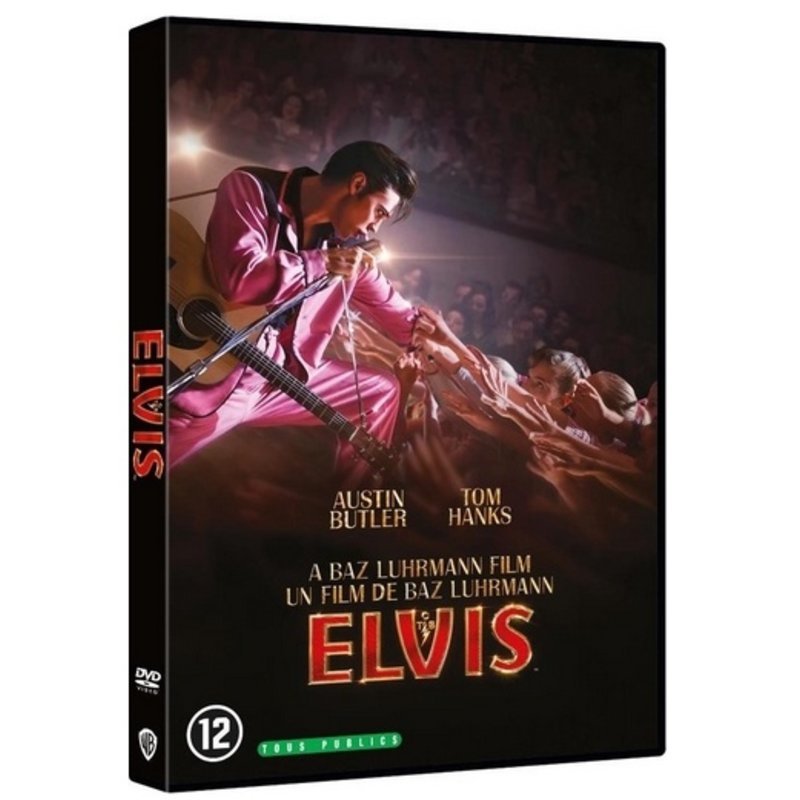 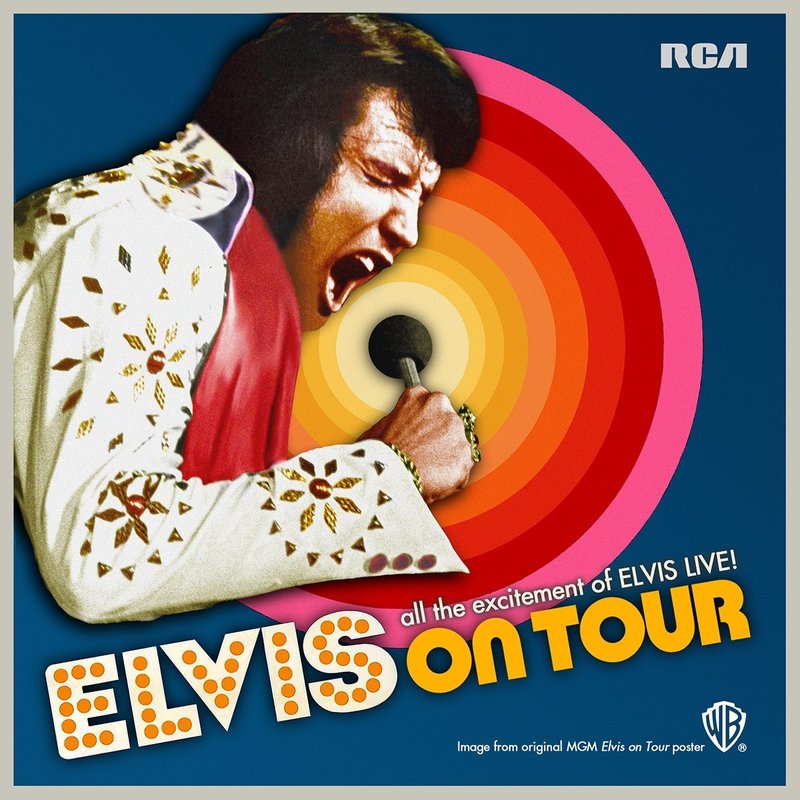