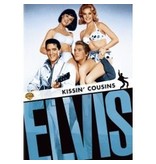 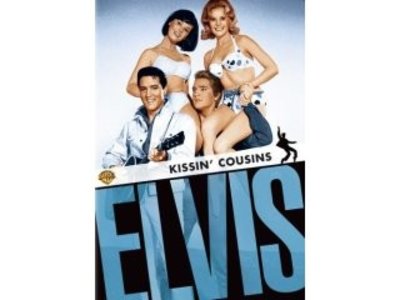 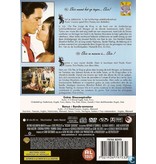 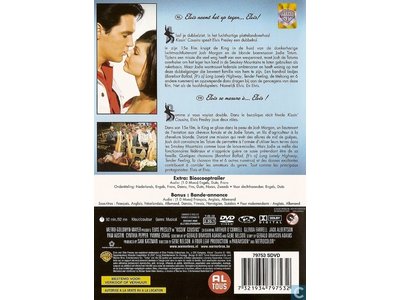 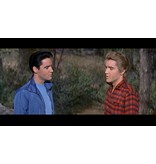 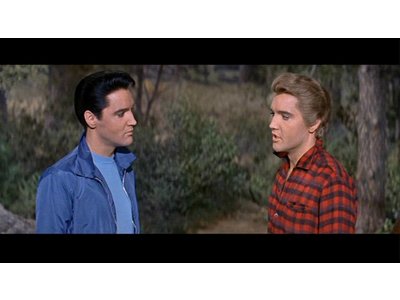 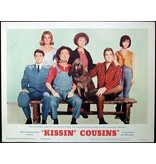 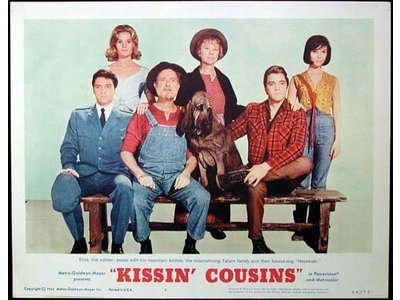 Elvis plays the dual role of look-alike cousins Josh Morgan, a dark-haired U.S. Air Force second lieutenant, and Jodie Tatum, a blond hillbilly. The film is set in the hills of Tennessee, in the Great Smoky Mountains, but is mostly shot on Hollywood sets and in the San Bernardino Mountains of southern California. Josh, along with Captain Robert Jason Salbo (Jack Albertson), has to persuade the Tatums, his distant relatives on his mother's side, to sell their land to the U.S. government so that it can be used as an ICBM missile base.

When he encounters the Tatums, Josh meets his double as well as two beautiful country cousins, Azalea and Selena (Yvonne Craig and Pamela Austin, respectively), who compete to win Josh's affections. Josh eventually chooses Azalea and pairs off Selena with his friend Master Sergeant William Bailey (Tommy Farrell). Jodie, on the other hand, falls for PFC Midge Riley (Cynthia Pepper), a beautiful but fiery WAC. There are also a group of thirteen man-crazy mountain women called the Kittyhawks who create havoc. Josh persuades Pappy Tatum (Arthur O'Connell) to sell one side of his mountain to the government as long as government employees don't come to Tatum's side, which means revenuers can not interfere with Pappy's moonshining. The movie closes with a celebration song-and-dance featuring Josh, Jodie, Azalea and Selena 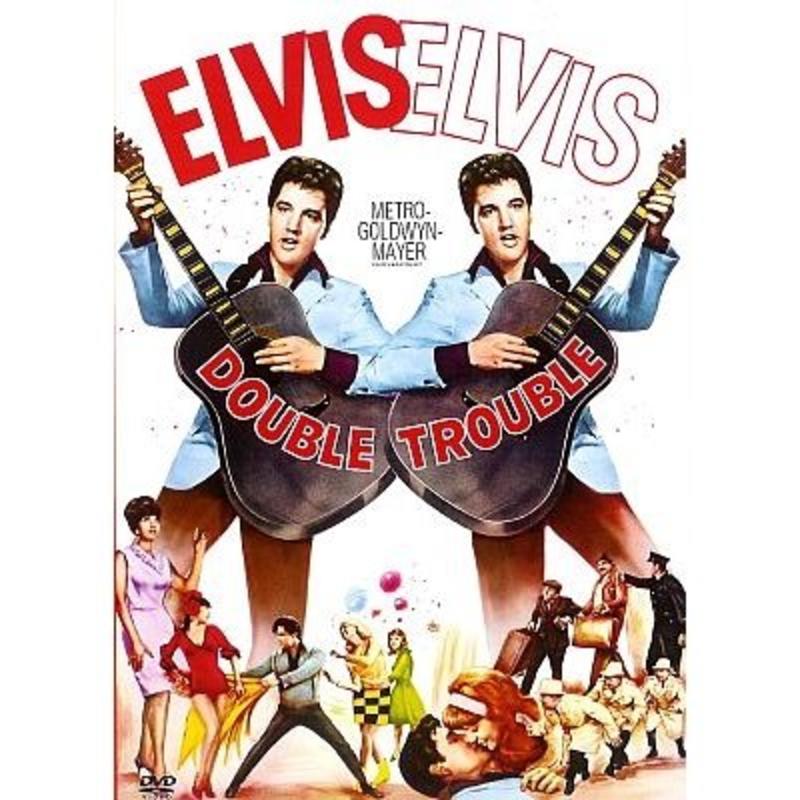