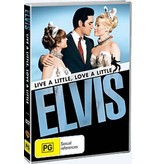 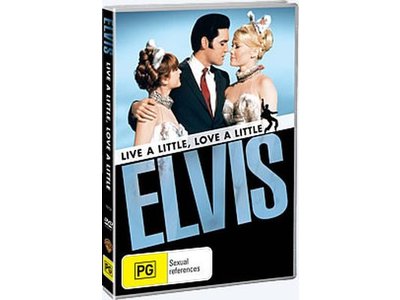 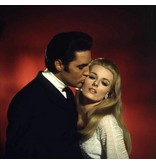 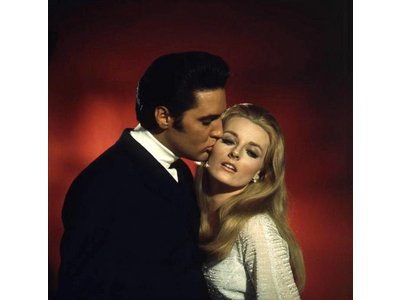 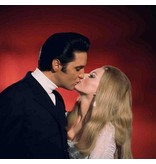 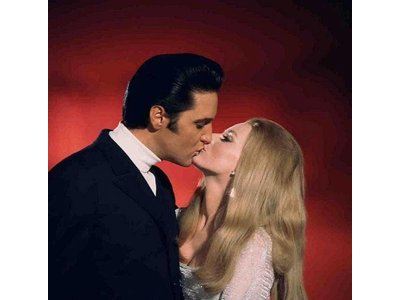 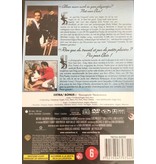 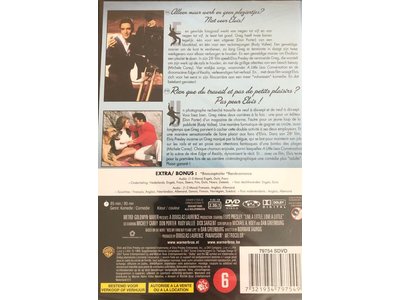 Greg Nolan (Elvis) is a newspaper photographer who lives a carefree life — that is, until he encounters an eccentric, lovelorn woman named Bernice (Michele Carey) on the beach. Bernice assumes different names and personalities whenever the mood hits her. (She introduces herself to Greg as "Alice" but she's known to the delivery boy as "Susie" and to the milkman as "Betty.")

After having her Great Dane dog, Albert (which was reportedly Presley's real-life dog Brutus, although Priscilla Presley has stated that it was a trained dog used for the film), chase Greg into the water when he insults her after a kiss, Bernice invites him to stay at her beachfront home. She later manages to make him lose his job and apartment after drugging him, which leaves him in a deep sleep for days.

However, Bernice also manages to find Greg another home. He wants to repay her so he gets two full-time photographer jobs: one for a Playboy-like magazine owned by Mike Lansdown (Don Porter), the other for a very conservative advertising firm co-owned by Mr. Penlow (Rudy Vallee). The two jobs are in the same building, forcing Greg to run from one to the other (up and down the stairwell) without being detected. He also must deal with Bernice and her eccentric ways.