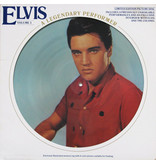 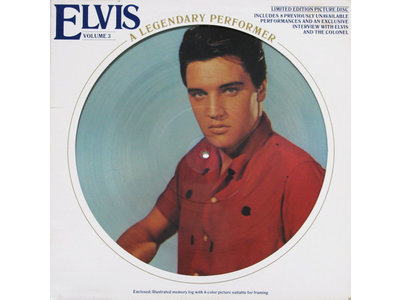 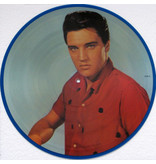 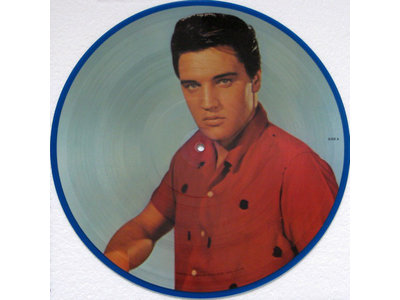 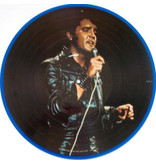 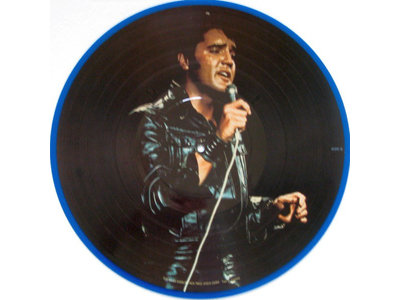 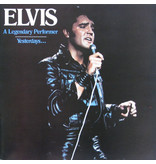 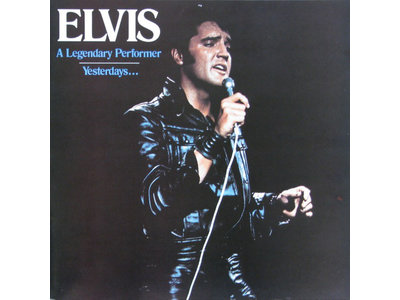 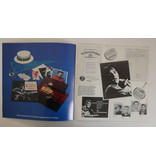 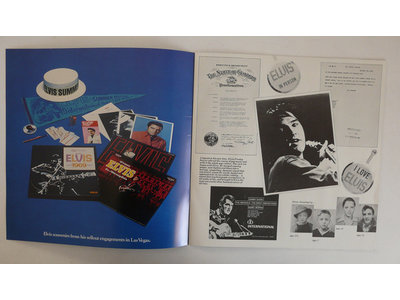 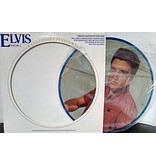 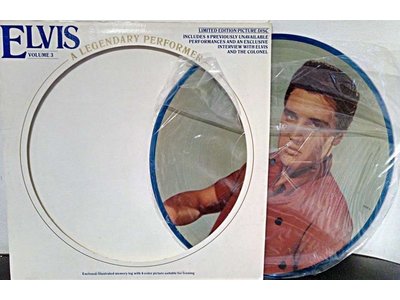 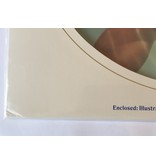 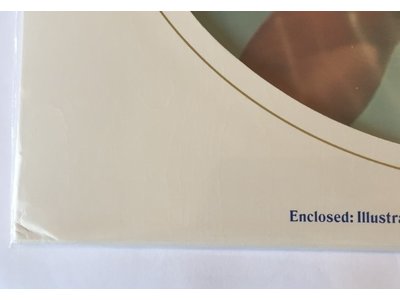 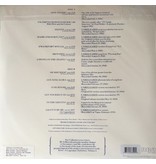 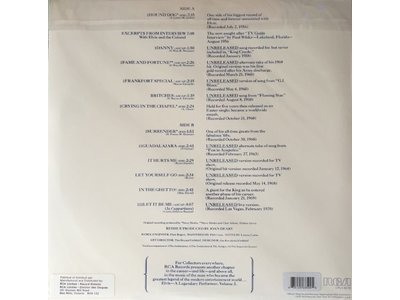 In the early 1970s, Elvis sold the rights to his songs to RCA. At the time, that was a golden deal financially for Elvis and the Colonel. Now, unfortunately, Elvis' heirs know better. To this day, the rights are still with RCA, not with them. Once the deal was finalized, RCA began releasing collectible LPs of Elvis' old work. The most notable series was A Legendary Performer. Not only older work on this series, but also unknown older work. Similar to the many releases on the FTD label that we know now. Especially for the previously unreleased versions, this Legendary Performer series was very popular with the ElvisFans. In total, RCA released four volumes. In a subsequent period we knew the series Essential Elvis. And later still FTD. But back to A Legendary Performer. In 1978, RCA released the third LP in the series as a picture disc. On side A an image of a young Elvis, on side B an action photo from the Comeback Special. The front of the cover has an opening through which you can choose which cover you want by simply turning your vinyl record over. Detailed information about the contents of the LP on the back of the cover. Attached is a booklet with more photos and various information. ElvisMatters managed to get their hands on a few copies of this A Legendary Performer Volume 3.

Please note: unfortunately the cover has had a little tap. That does not take away from the fact that this LP is more than worth it for all those who do not yet have it in their collection.

2. Excerpts From An Interview For Tv Guide August 1956

7. Crying In The Chapel

3. It Hurts Me Unreleased

6. Let It Be Me (Je T'appartiens) Unreleased 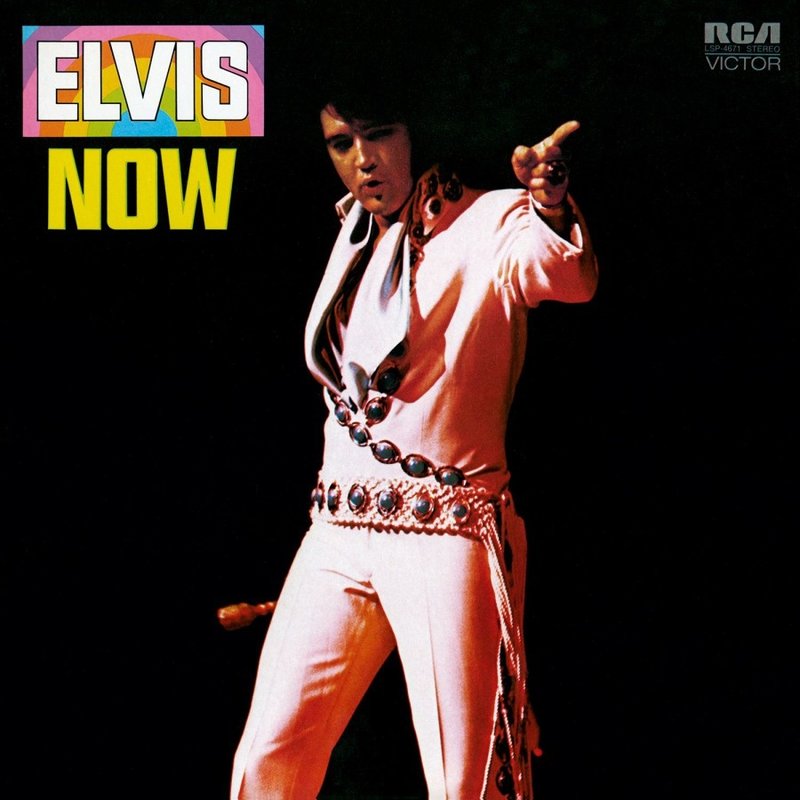