Home / Elvis At The Tupelo Shows

Elvis At The Tupelo Shows 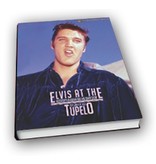 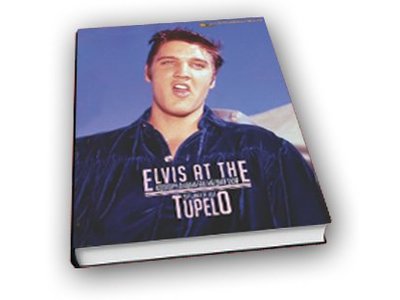 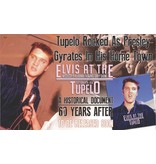 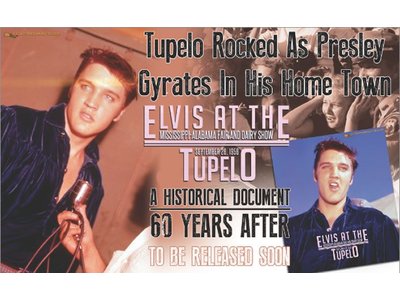 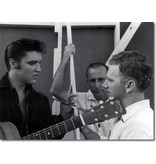 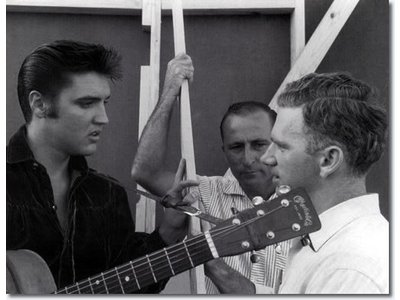 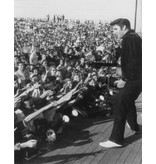 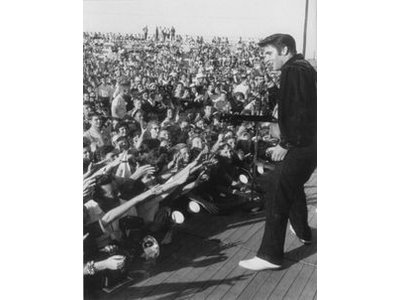 First release in this serie "The Gold Standard Series"of Erik Lorentzen is titled Elvis Presley In Person- Florida Tour, is available now in your favorit ElvisStore shopelvismatters.com. Now the second book is announced : Elvis At The Mississippi-Alabama Fair and Dairy Show Tupelo , or simply called Elvis At The Tupelo Shows. To mark the 60th anniversary of the shows.

On September 26th 1956 Elvis was on stage in Tupelo, eleven years after his first public concert there as a teenagerboy. He did two concerts on this date at the Mississippi Alabama Fair and Dairy Show with a small reception with the mayor, a parade in honour of the hometown boy and an official donation of $10,000 to charity and Governor Coleman proclaims September 26th as “Elvis Presley Day”. Today a statue can be seen at this place in Tupelo. 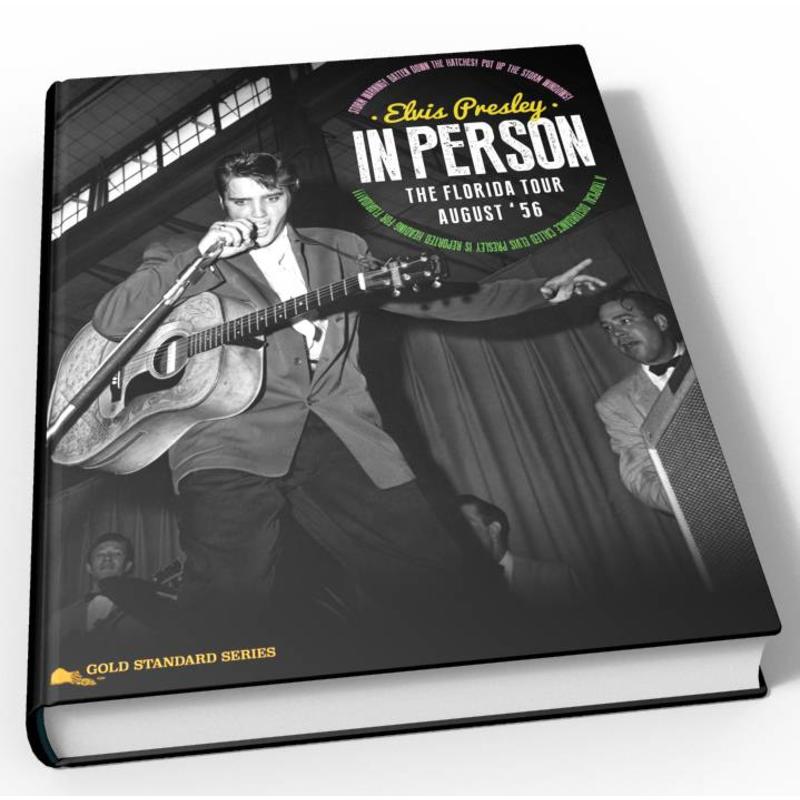