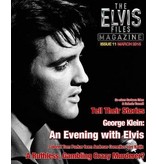 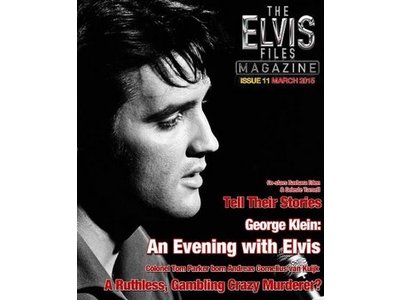 Erik Lorentzen has been working on the next Files magazine for a while, and has now decided to pull the planned 'Philadelphia 1957' article, which was to be featured on the front cover. Instead these are the main articles:

- Was Colonel Parker nothing but a murderer? "Read the fascinating story, and judge yourself"

- George Klein tell us about an special evening with Elvis at the end of 1956.