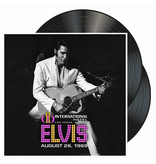 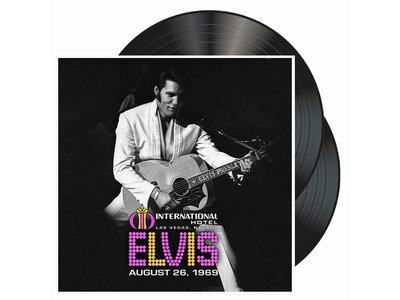 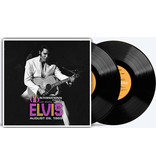 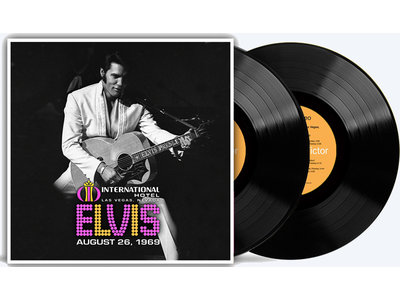 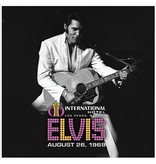 Elvis Live At The International Hotel August 26, 1969 is the title of the new announced double LP on black vinyl and includes the midnight concert of August 26, 1969. After his triumphant return to his fans through the Comeback Special the year before, Elvis entered a month long in this brand new hotel in Las Vegas. This TV Special, together with this first series of performances in Las Vegas, would be the turning point in his career. Elvis was back where he belonged: with his fans! His setting during these live shows was partly based on Elvis' recent recording sessions in Memphis. The first version of the now popular TCB Band accompanied Elvis, together with The Sweet Inspirations and The Imperials. After the release of the double LP with the concert of 23 August 1969 in April 2019 and the 11 CD Box later this summer, this release highlights the fiftieth anniversary of Elvis' return to the stage.

1.I Can't Stop Loving You

1.Baby What You Want Me To Do

2.This Is The Story 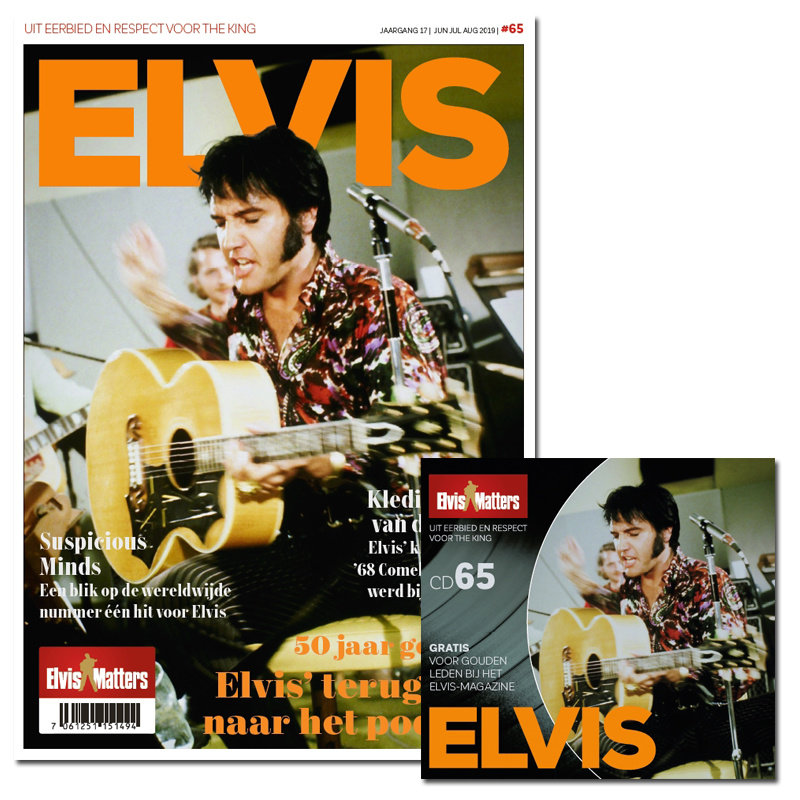 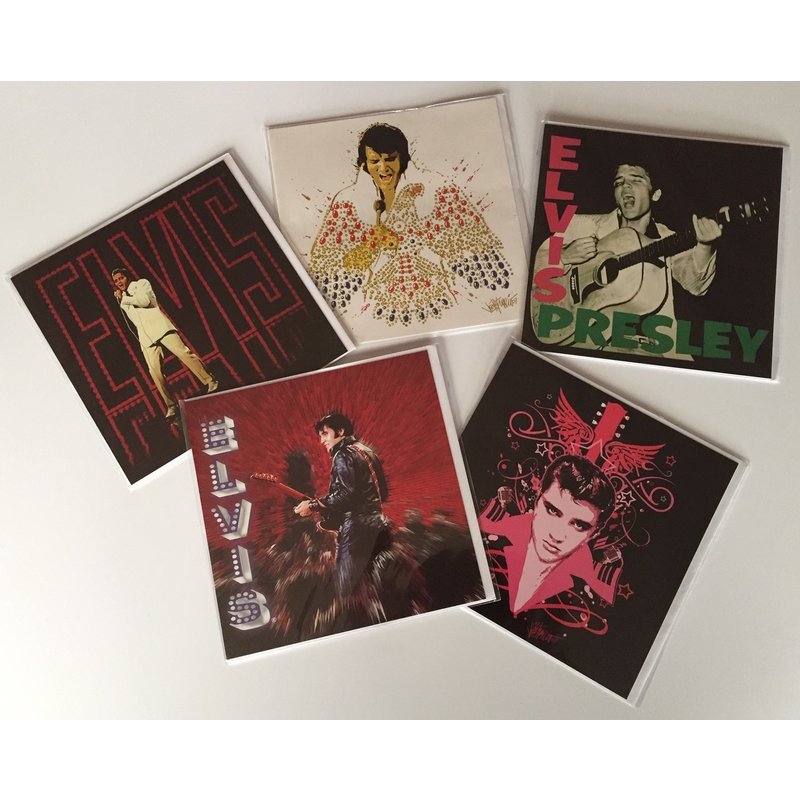 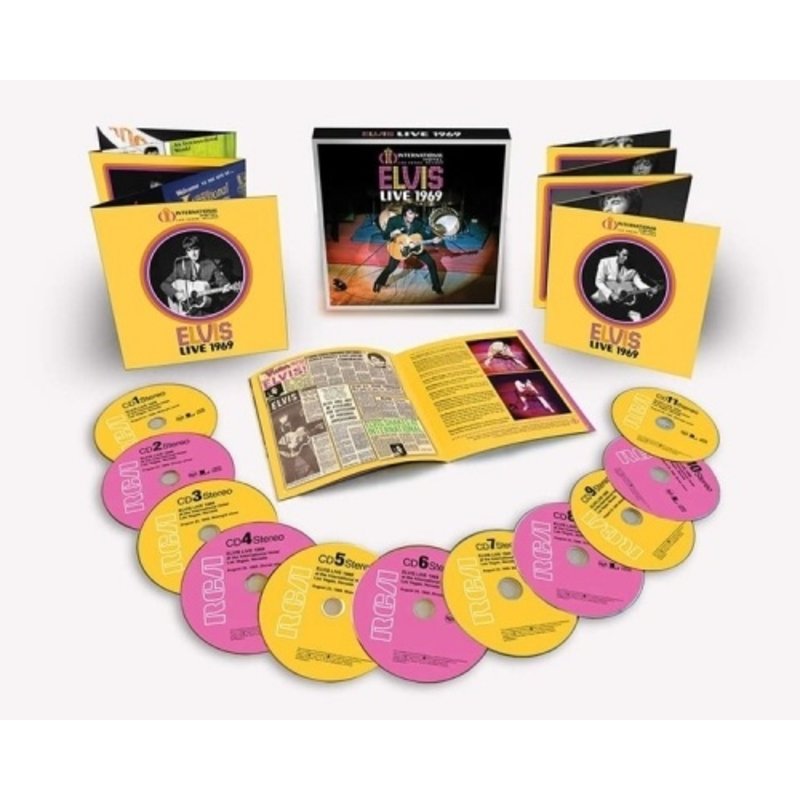 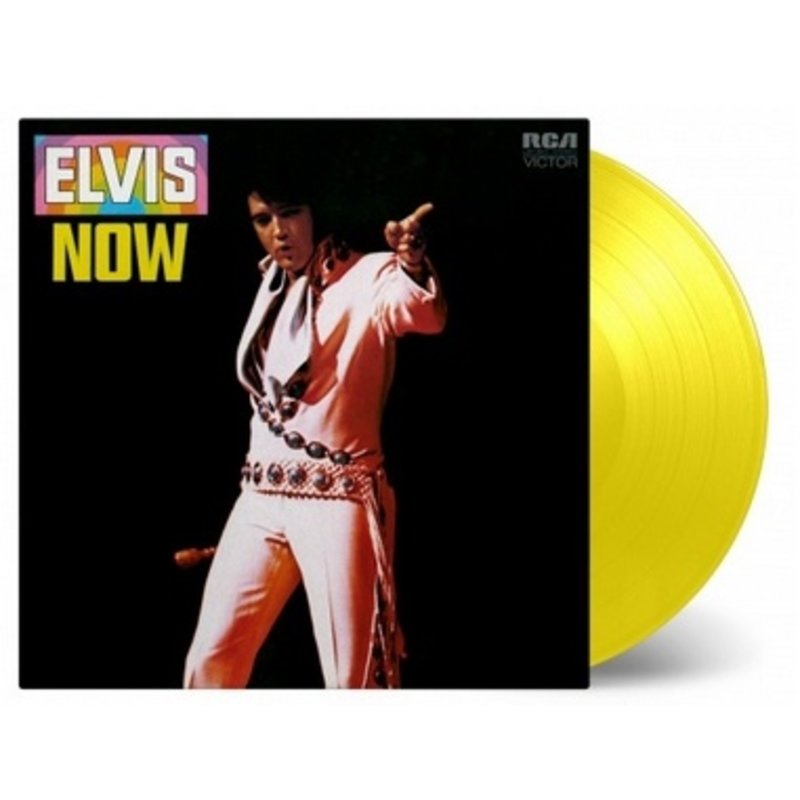 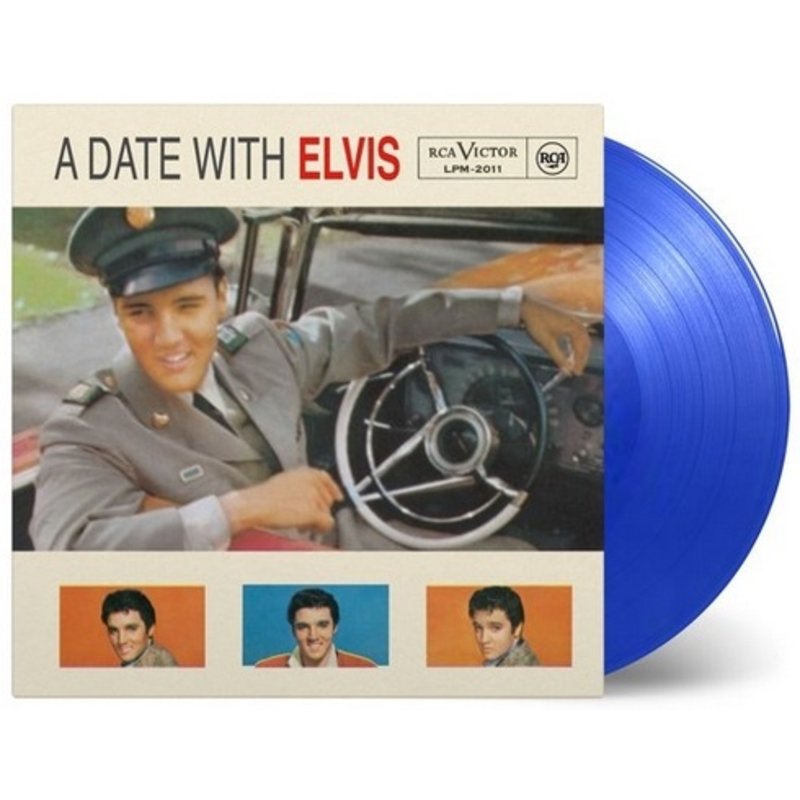