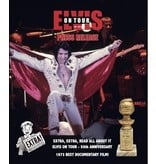 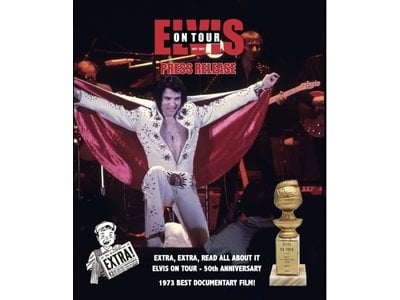 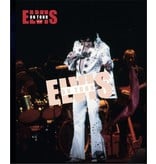 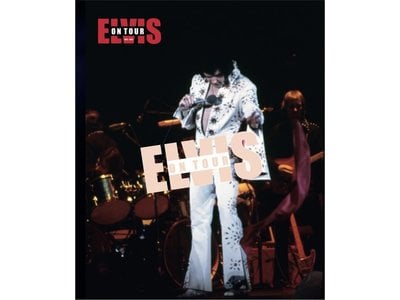 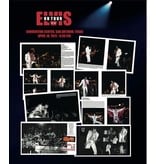 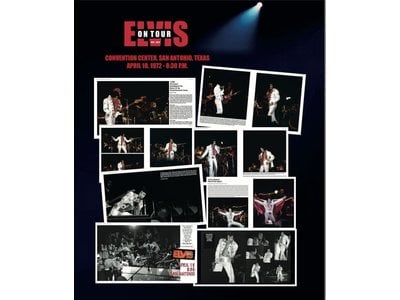 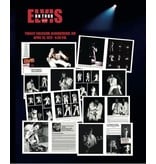 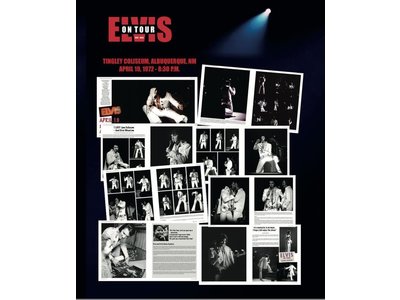 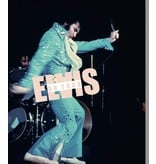 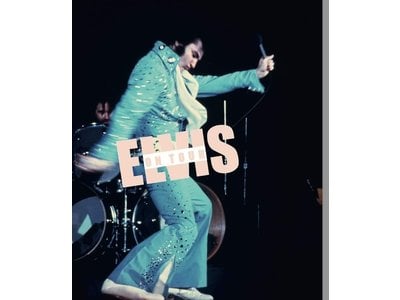 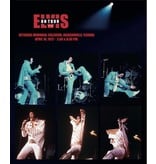 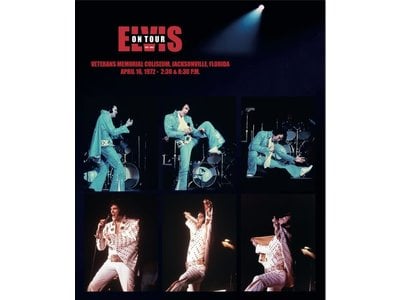 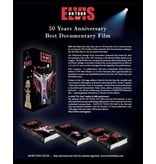 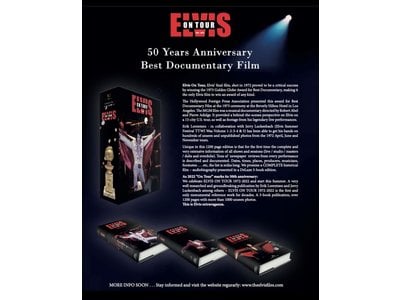 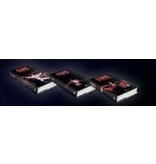 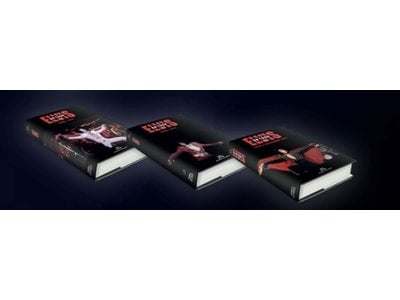 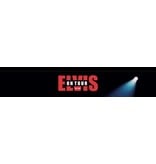 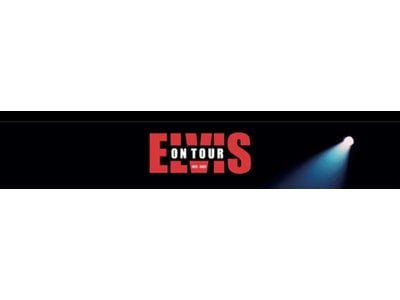 Elvis On Tour, Elvis' last film, shot in 1972, was a huge success and won the Golden Globe Award foruesday Best Documentary, making it the only Elvis film to win an award. Directed by Robert Abel and Pierre Adidige, this documentary provides a behind-the-scenes look at Elvis on tour through 15 cities in the spring of 1972. Elvis on stage, backstage and on the road. This film / documentary was revolutionary at the time because as a viewer you could enjoy a split-screen several times. This means that several footage can be seen side by side at the same time. The truly spectacular footage of Elvis are very impressive in themselves, but with this split-screen it was really overwhelming. And you got a very good impression of what it must have been like to attend a concert by Elvis. An experience to remember. And thanks to this movie, this makes a big impression on us fans till this day.

Erik Lorentzen, in collaboration with Jerry Luckenbach, has been able to get his hands on hundreds of unknown and unpublished photos from the April, June, and November 1972 tour. These photos will all be featured in this unique book set 'Elvis On Tour 1972 - 2022 The 50 Years Anniversary Book Trilogy'. Released on the occasion of 50 years of Elvis On Tour.

Unique to this 1200 page edition is that for the first time the complete and very extensive information of all shows and sessions is presented. Dates, times, places, producers, ... etc. These three books are presented in a luxury cassette. More than 1200 pages with more than 1000 unseen photos.

The total weight of this book set will be 9 kg. And will, as an extra, contain several separate photos that can be perfectly framed. This release is truly a must-have for any fan, and will be one of the most spectacular releases of 2021. Due to the weight of this book set, it is advisable to place any other items you wish to order in a separate order. This is to prevent damage on your fine items.

After the recently released That's The Way It Is books, this is another super project by Erik Lorentzen and his team.