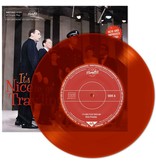 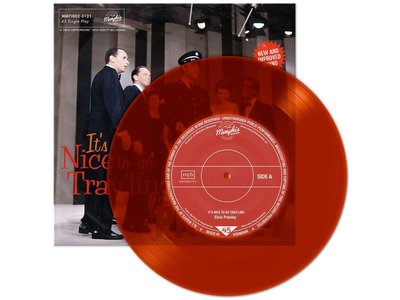 The Danish Memphis Mansion label has a nice release out : a single in clear orange vinyl with the songs It's Nice To Go Trav'ling and Fame And Fortune. Recorded during the 'Welcome Home Elvis!' show on March 26, 1960 and broadcast on television on May 12, 1960. For the very first time you will hear these songs in magical sound quality! The cover features a great photo of Elvis alongside Frank Sinatra and Sammy Davis Jr., taken during the show's opening scene. Previously released on black vinyl, but now also on clear orange vinyl. In an edition of only 100 pieces worldwide. 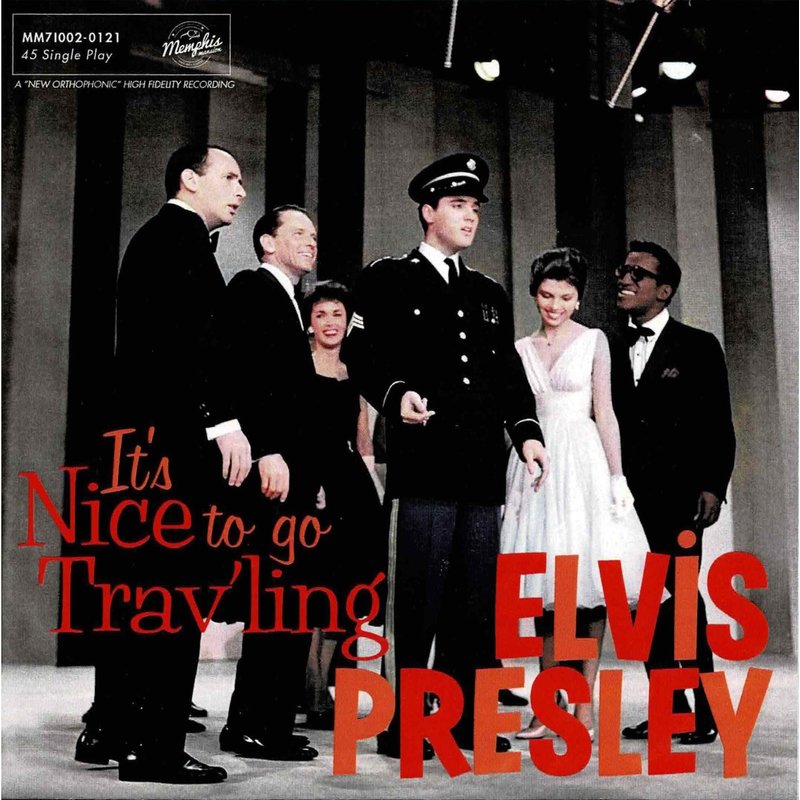 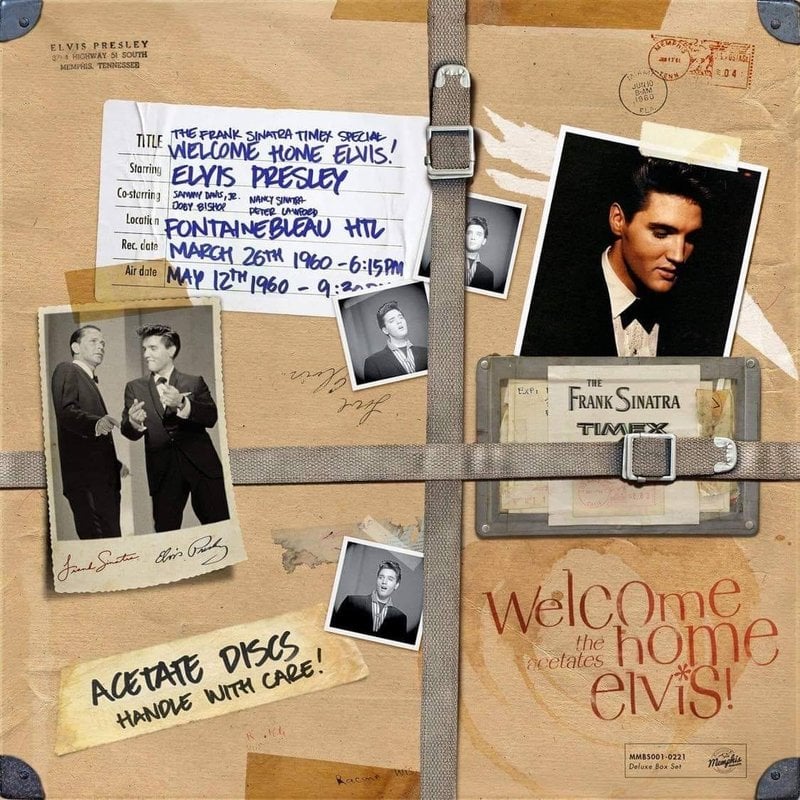 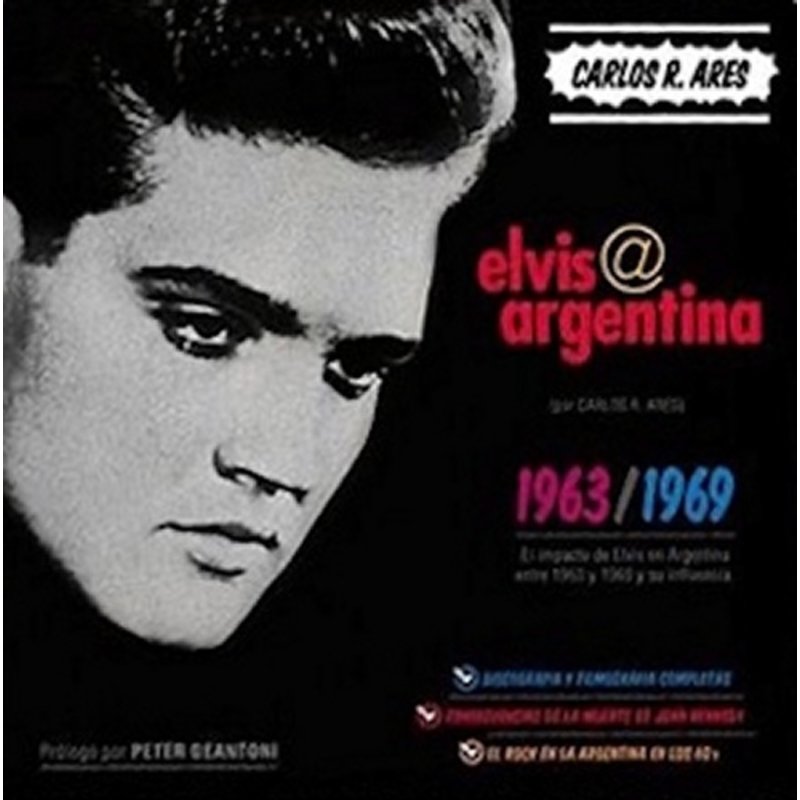 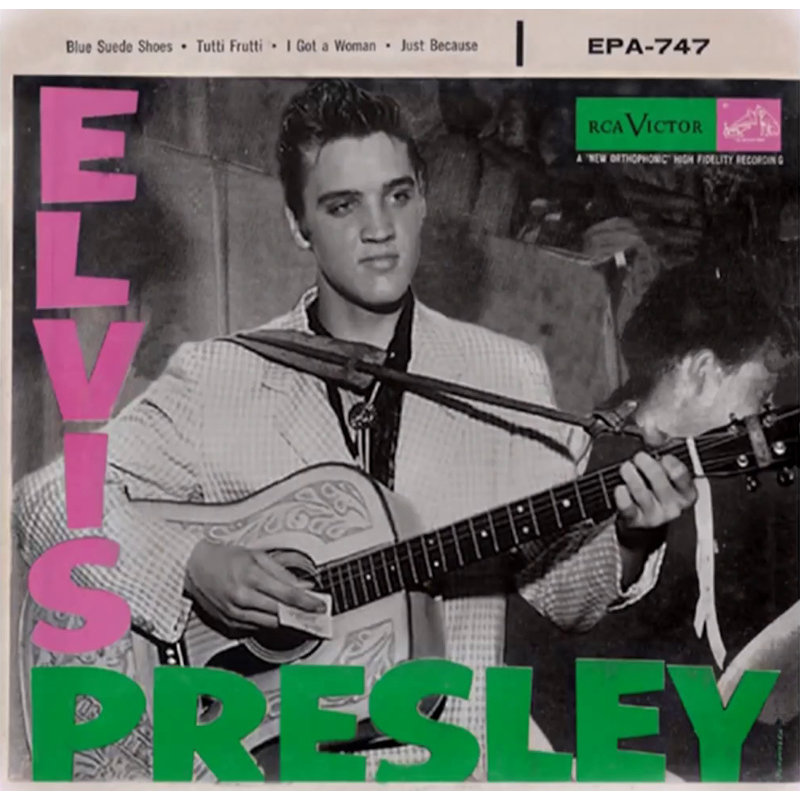 The First EP Of Elvis Presley Around The World 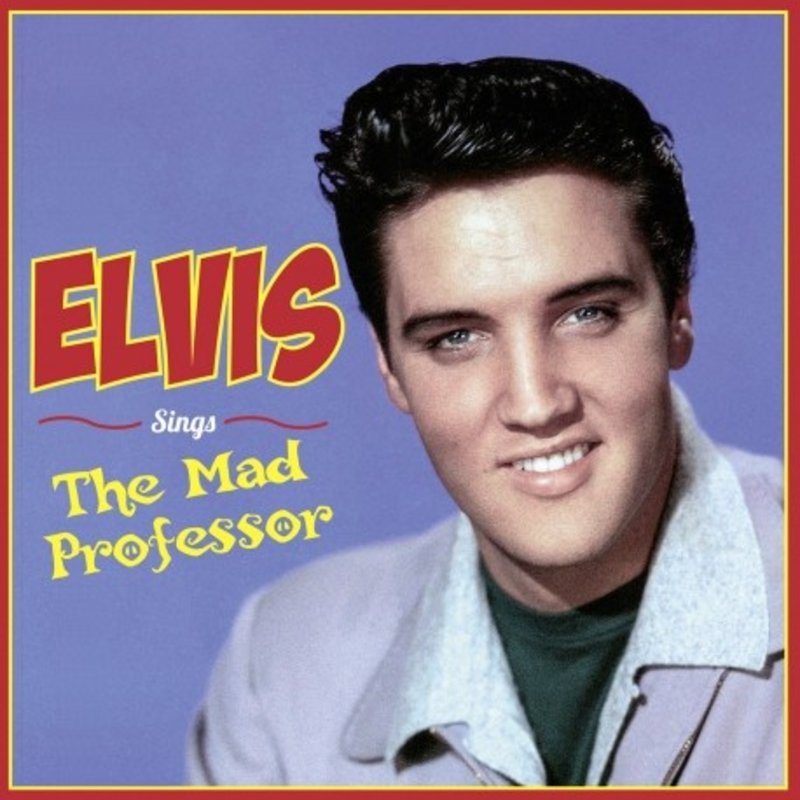 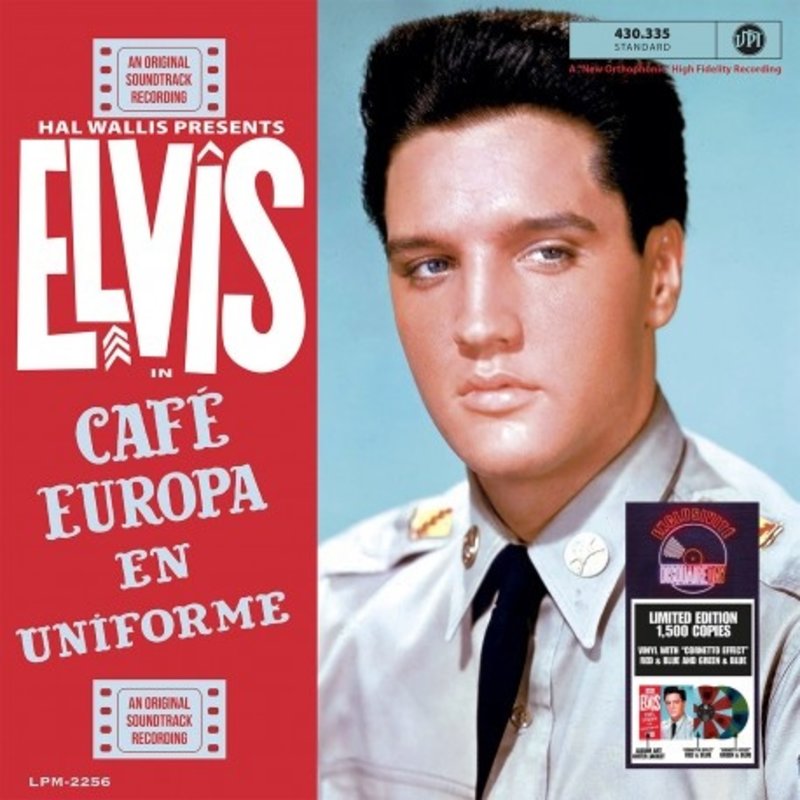 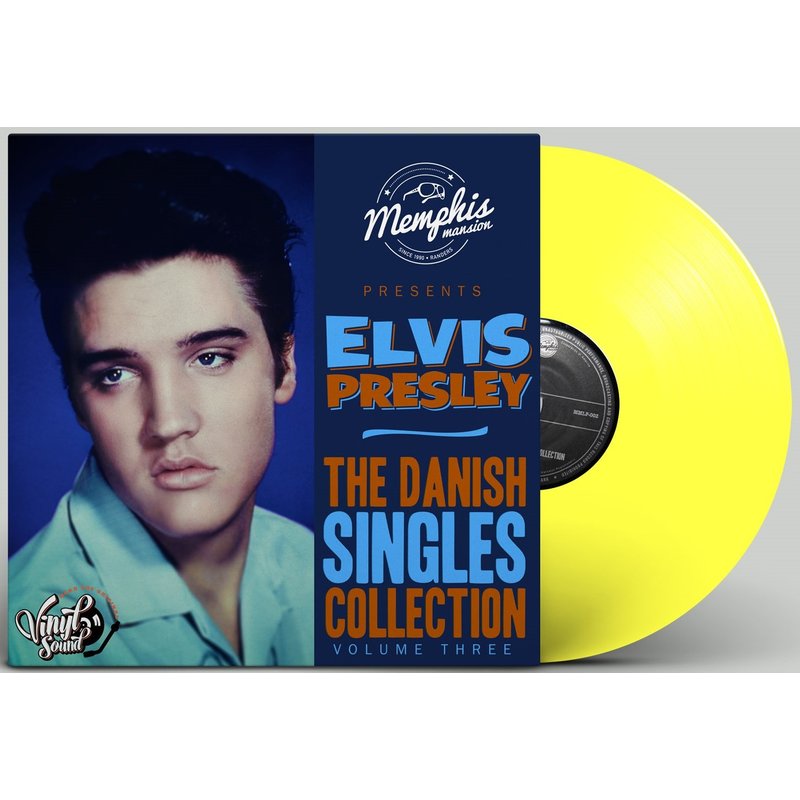 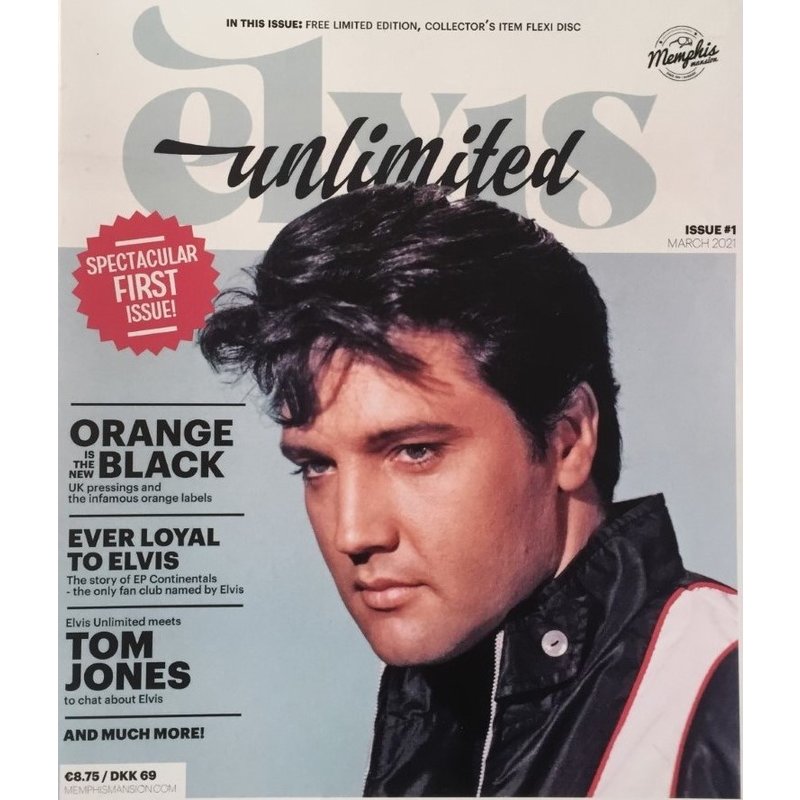