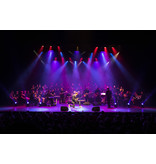 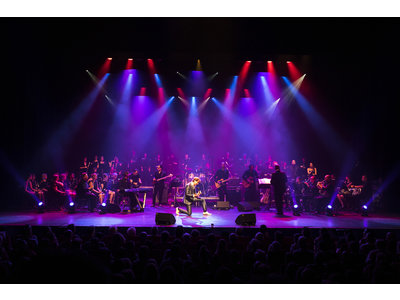 Anyone who has attended the ElvisClassics Meets Bouke show in Schouwburg Rex in recent years knows that it guarantees top quality! Bouke is the best singer (note: not an imitator!) with the most beautiful voice to perform the songs of the greatest entertainer of all time! The Dutchman Bouke was even asked twice to perform at Graceland, the home of Elvis Presley in Memphis! He has also won three TV shows, and is a sought-after performer.

With this show, ElvisMatters brings the real Elvis magic to Mol, where Bouke is accompanied by the seventy-piece Wind Orchestra of Mol-Rauw conducted by Alex Steurs. A concert of more than two hours with well-known and lesser-known songs by Elvis, and with many goosebumps moments where, if you close your eyes, you can almost hear The King himself singing.