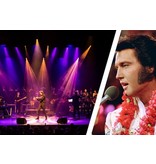 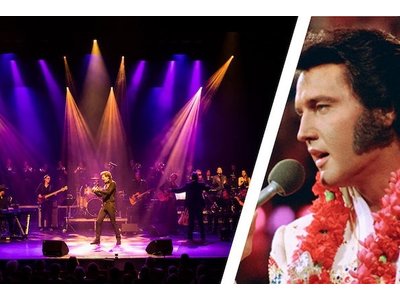 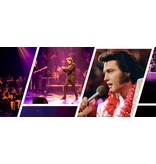 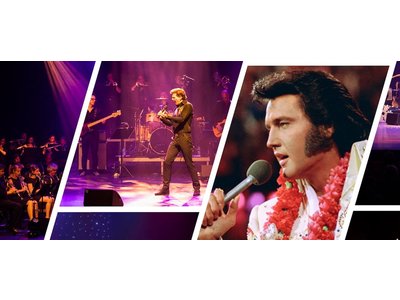 In January 2023 it will be exactly 50 years since Elvis Presley brought the show Aloha From Hawaii from Hawaii. It was the first show ever to be broadcast worldwide via satellite.

Many still remember the iconic images of this show. Now exactly 50 years later in theater Warande in Turnhout you can enjoy a live performance of the complete show Aloha from Hawaii by Bouke together with the ElvisMatters band.

Jerry Scheff, Elvis Presley's original bassist, will be a special guest. Jerry Scheff also took the stage with Elvis 50 years ago in this legendary show. Just like many hundreds of shows in countless cities in the USA.

Tickets will be sent by letterbox post in the second half of 2022.

The same show will also take place in theater Markant in Uden (NL) on January 13, 2023. Tickets for that show can be purchased through the theater itself.