FTD - Elvis For Everyone (2CD) 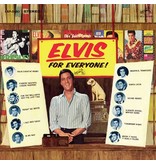 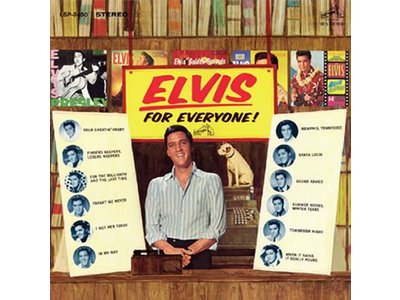 The original press release posted by RCA in August 1965 says, “This is the first Elvis Presley album since 1962 [POT LUCK] that is not a movie soundtrack album.” In this new album, Presley demonstrates great versatility by singing a wide range of songs, familiar and unfamiliar, slow ballads and hard-driving rock’’n’rollers. Only one of these songs has ever been issued before (“Summer Kisses, Winter Tears”). The lead off-song, “Your Cheatin’ Heart.” Is the title song of the new movie based on the life of Hank Williams., currently playing throughout the country … ..Varied repertoire and Elvis in top form make this really Elvis For Everyone.”

Although it was complied from previously unreleased recordings, it appeared like a breath of fresh air to Elvis fans that had become somewhat tired of the formulaic soundtracks. The LP hit to the top 10 on both sides of the Atlantic.

This 2-CD classic edition features insightful essays, rare memorabilia and great outtakes. It also features the rare overdubbed version of “Wild in The Country” that featured maracas and additional bass guitar. Although, the source remains a mystery to this day, it was supplied to RCA-UK for its stereo version of the album as a replacement for “Summer Kisses.” This track had been issued two months before on RCA-UK’s unique album, Flaming Star And Summer Kisses.

Apart from OPTIONAL MASTERS that could have been used, DISC 2 contains 23 Previously Unreleased Outtakes from the ‘60s!

DISC 1 - THE ORIGINAL ALBUM - SIDE ONE

07 For The Millionth And The Last Time

12 When It Rains, It Really Pours

01 For The Millionth And The Last Time – take 2

07 For The Millionth And The Last Time – take 6 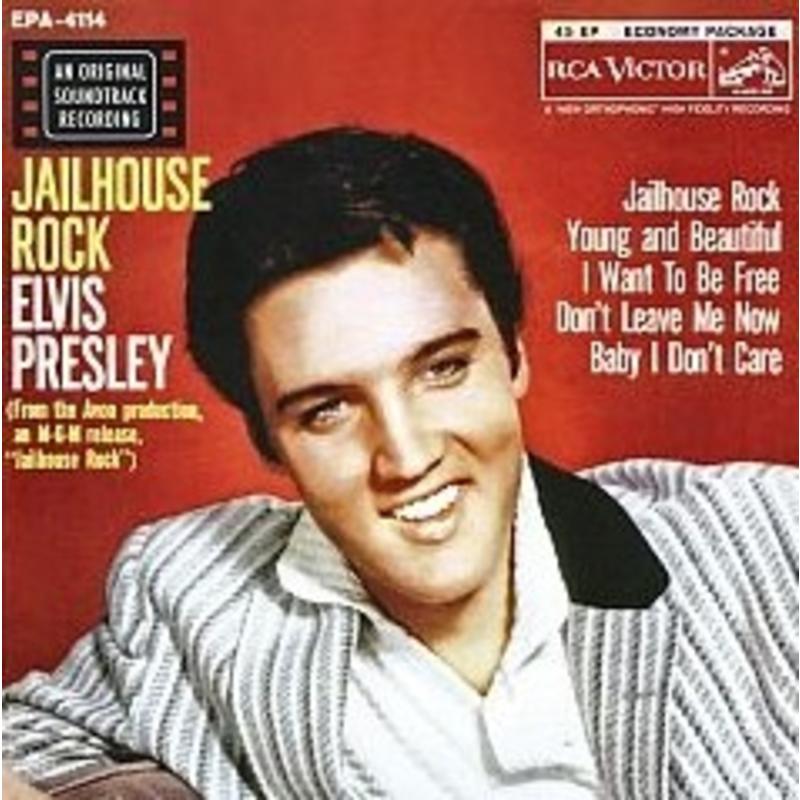 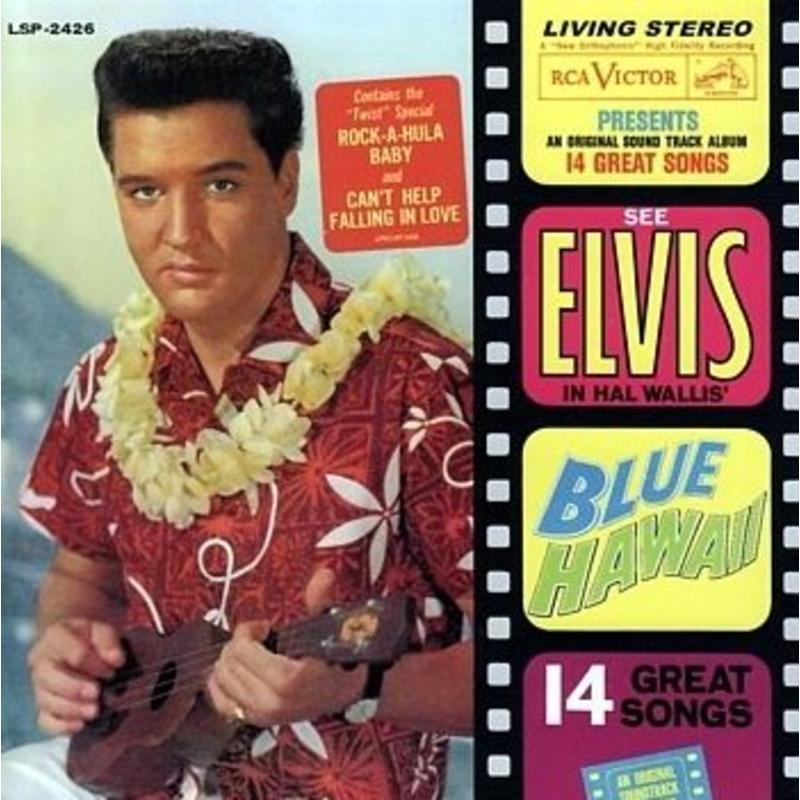 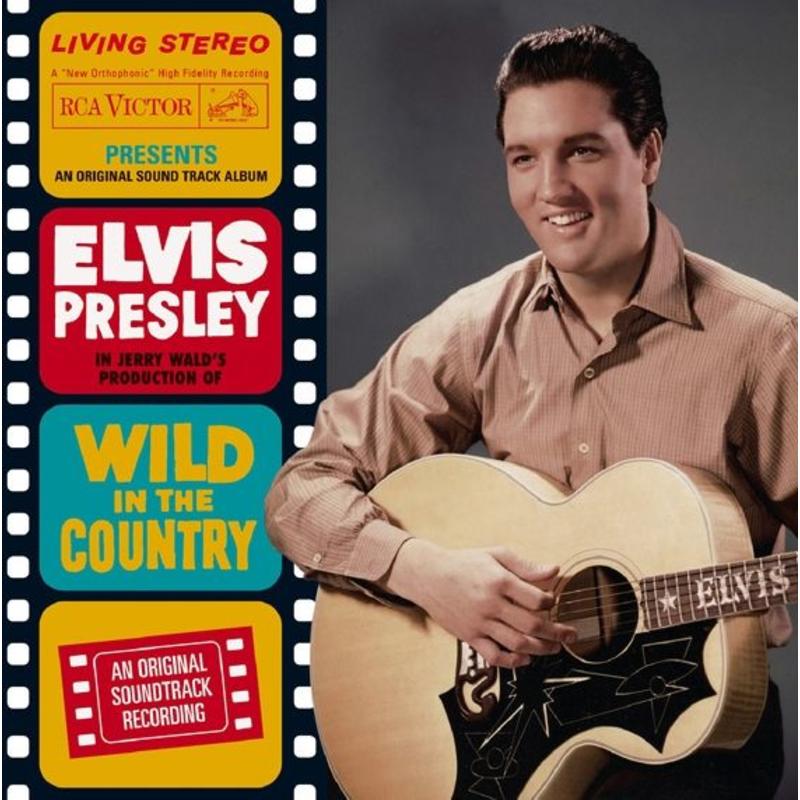 FTD - Wild In The Country 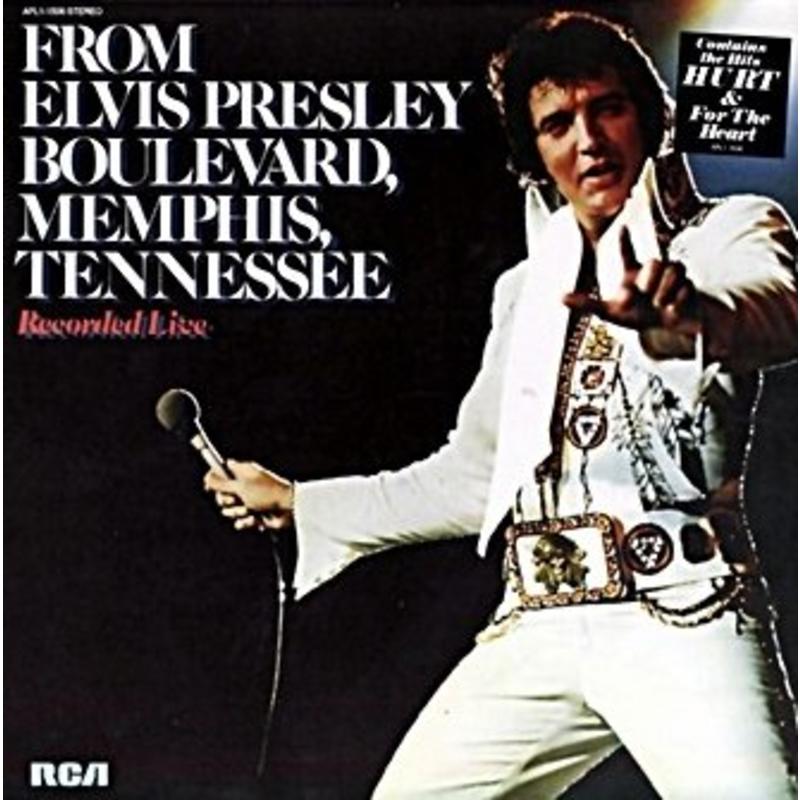 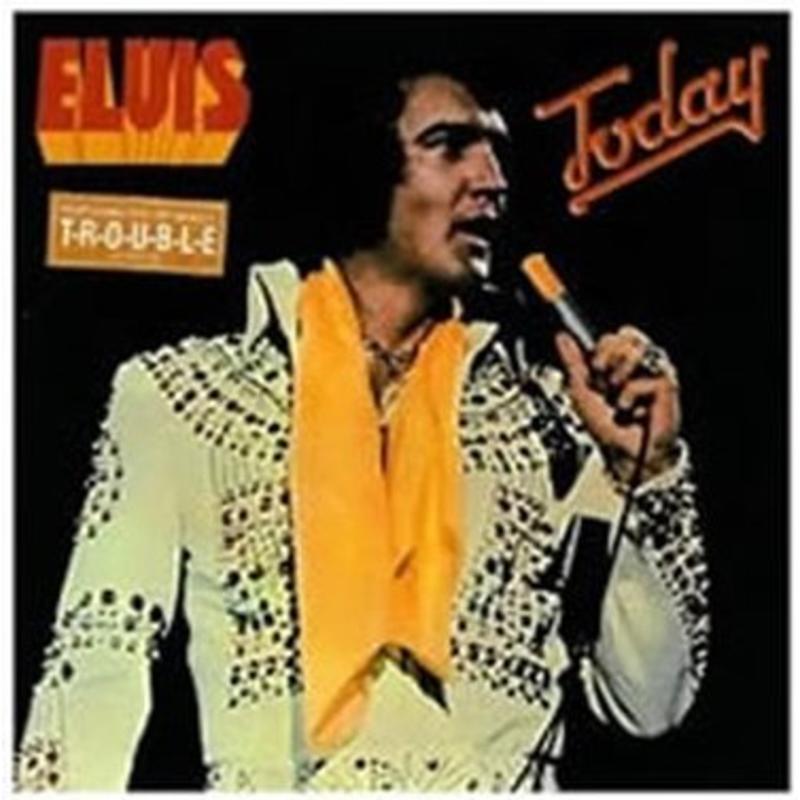 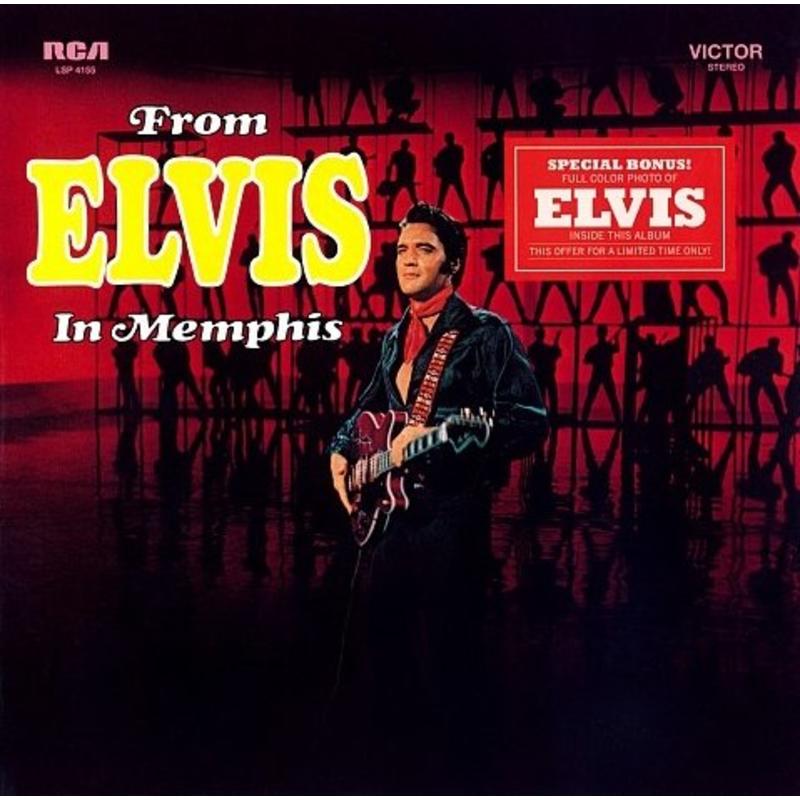 FTD - From Elvis In Memphis