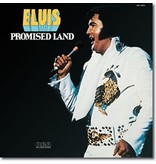 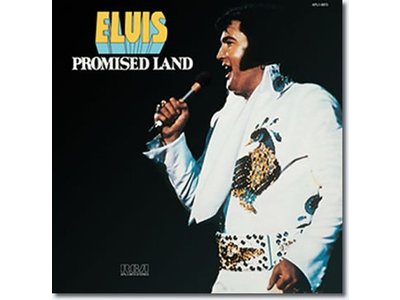 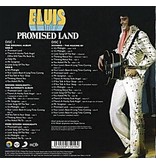 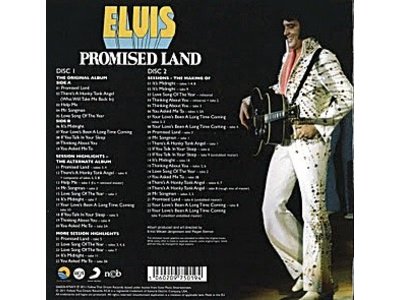 Tweet
€ 22,50 Incl. tax
In stock
EAN Code:
5060209750194
When Elvis recorded at Stax in July of 1973 the sessions were marred by several problems. The studio was somewhat behind the times in technology.Various malfunctions held up the sessions, Elvis' mike disappeared and eventually so did Elvis, leaving Felton and the band to cut backing tracks an several songs (4). of which Elvis Chose to finish only one two months later at his Palm Springs home.When he retumed in December for week-long sessions. RCA had brought its 16-track mobile unit to Memphis, manned with their own engineers in order to supervise the technical aspects of the sessions, but more importantly Felton and Elvis were much better prepared, with many strong songs selected, and significantly, with Elvis in much better Spirits than he had been back in July.With 18 finished masters the sessions produced exactly the number of recordings Felton and RCA needed.With the two songs held over from July, there was enough material for new singles and two complete studio albums.

Disc 1
The Original Album Promised Land
1.There's A Honky Tonk Angel (Who Will Take Me Back In)
2.Help Me
3.Mr. Songman
4.Love Song Of The Year
5.It's Midnight
6.Your Love's Been A Long Time Coming
7.If You Talk In Your Sleep
8.Thinking About You
9.You Asked Me To 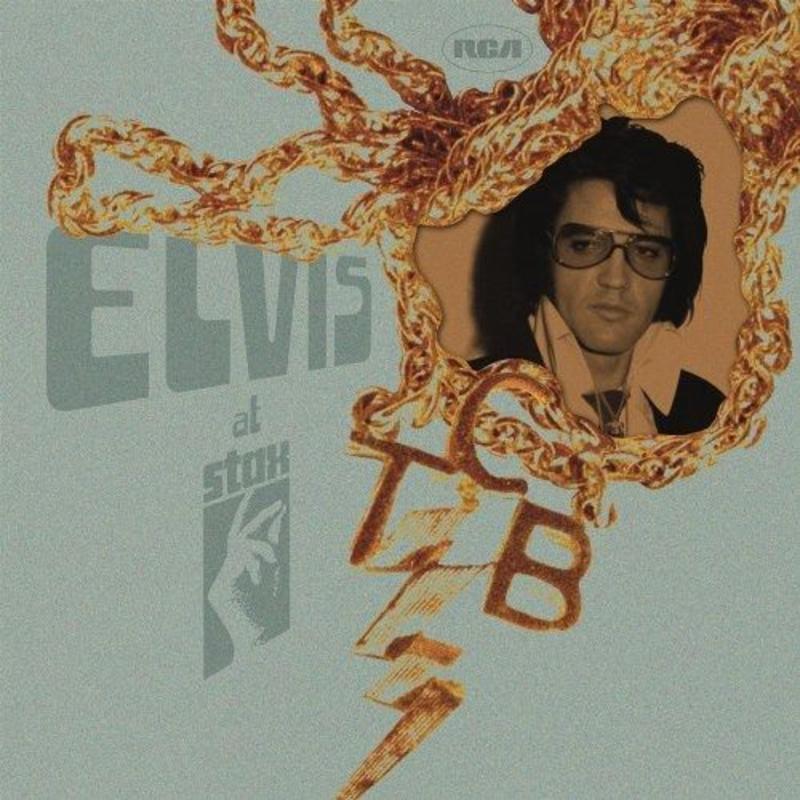 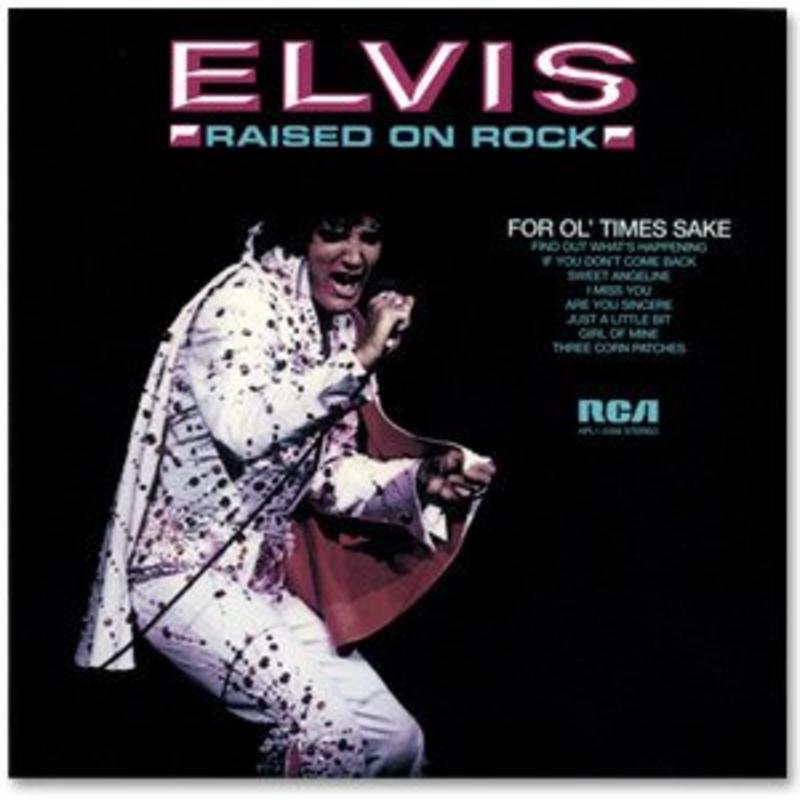 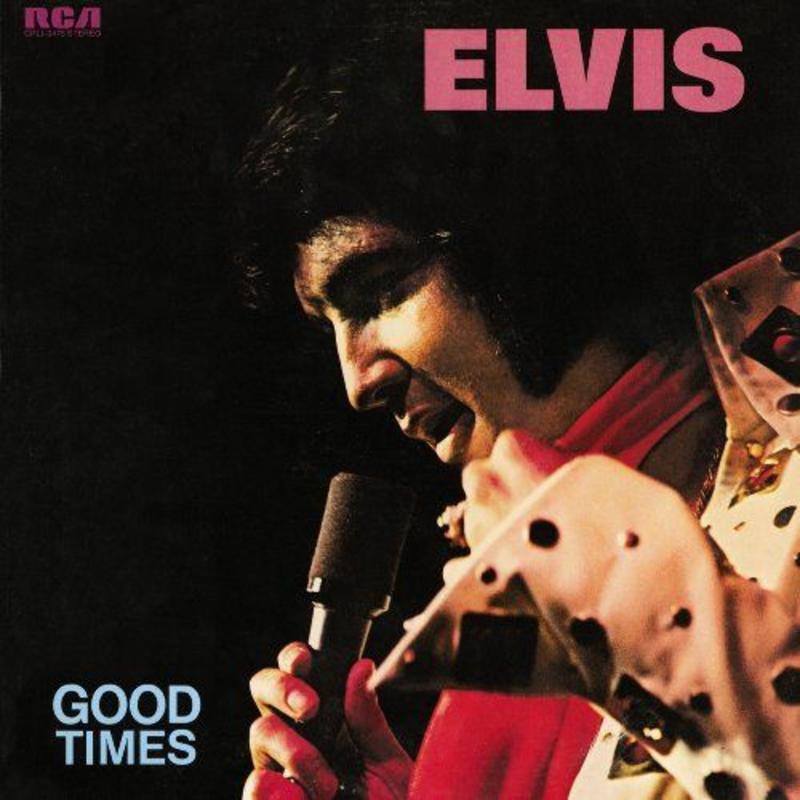