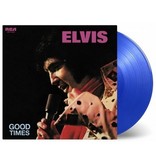 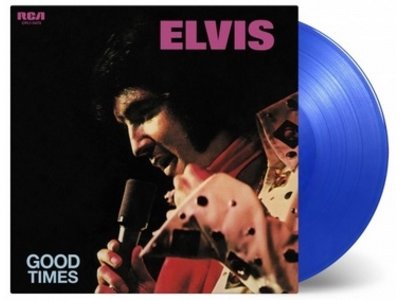 Good Times is the twentieth studio album by American singer and musician Elvis Presley. He recorded this ten-song album at the Stax studios in Memphis. His great voice is outstanding on both the rock & roll songs as when he's performing with a gospel choir. While his physical condition was going downwards, he's still singing like he used to do in the past. Guitar riffs by James Burton are present on the more country like tracks  "Take Good Care of Her", "Lovin' Arms", “Good Time Charlie's Got The Blues”, and "My Boy". The versatility is shown when he's bringing the Spanish flavor on "Spanish Eyes". This is more than a solid outing from “The King”, a wonderful record.

Available as a 45th-anniversary edition of 2500 individually numbered copies on transparent blue vinyl.

180 gram audiophile vinyl
Elvis' 20th studio album, including the singles "I've Got a Thing About You Baby" and "My Boy"
45th-anniversary edition of 2500 individually numbered copies on transparent blue vinyl 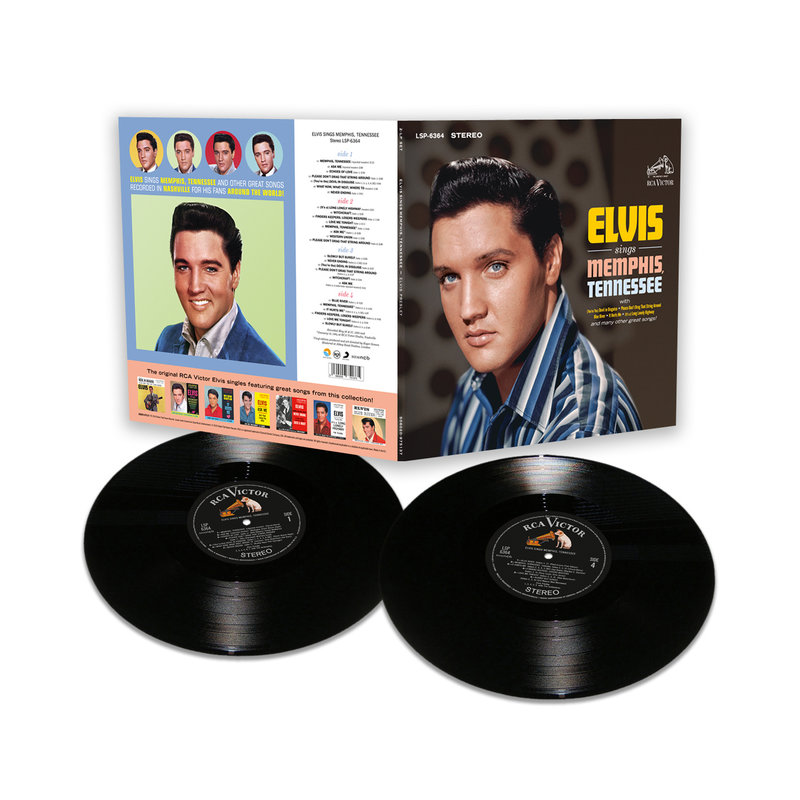