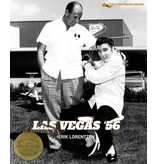 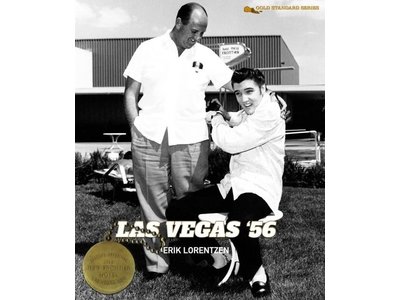 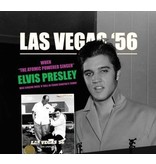 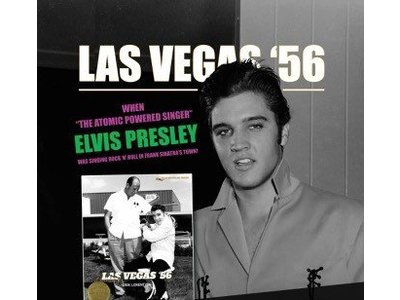 The Norwegian writer Erik Lorentzen released  a book in december of 2018 about Elvis' very first gig in Las Vegas. Elvis Presley made his Las Vegas debut on April 23, 1956. He performs in the Venus Room at the Frontier Hotel. Elvis Presley is in the forefront of the Freddie Martin Orchestra and the comedian Shecky Greene. He is booked for two weeks. Thirteen years later he makes a successful comeback in Las Vegas with hundreds of sold-out concerts. The title of the book is' Las Vegas' 56 '. 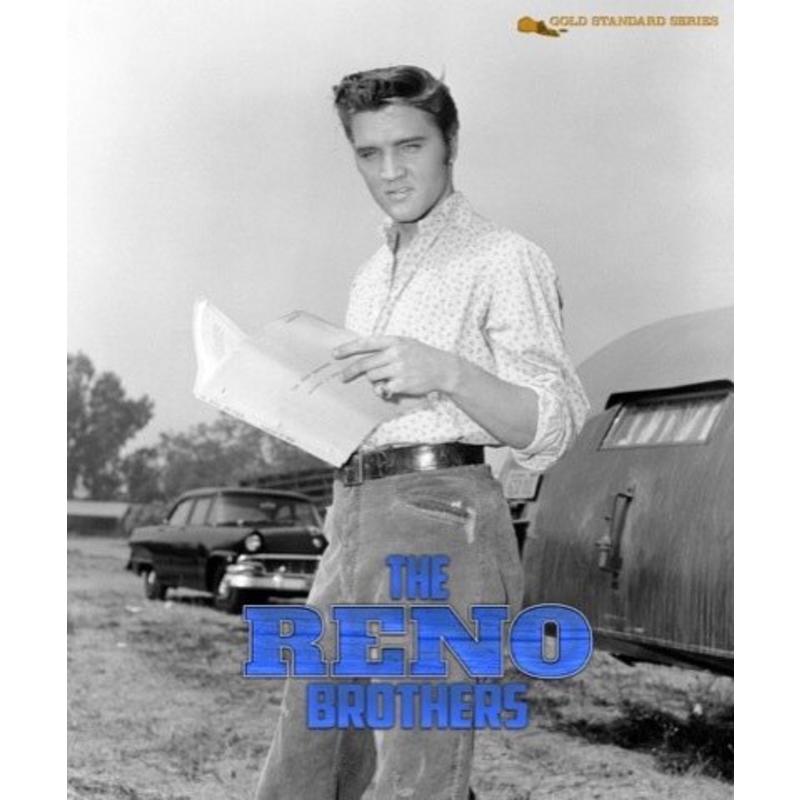 The Reno Brothers - Elvis In The Ultimate Love Me Tender Book 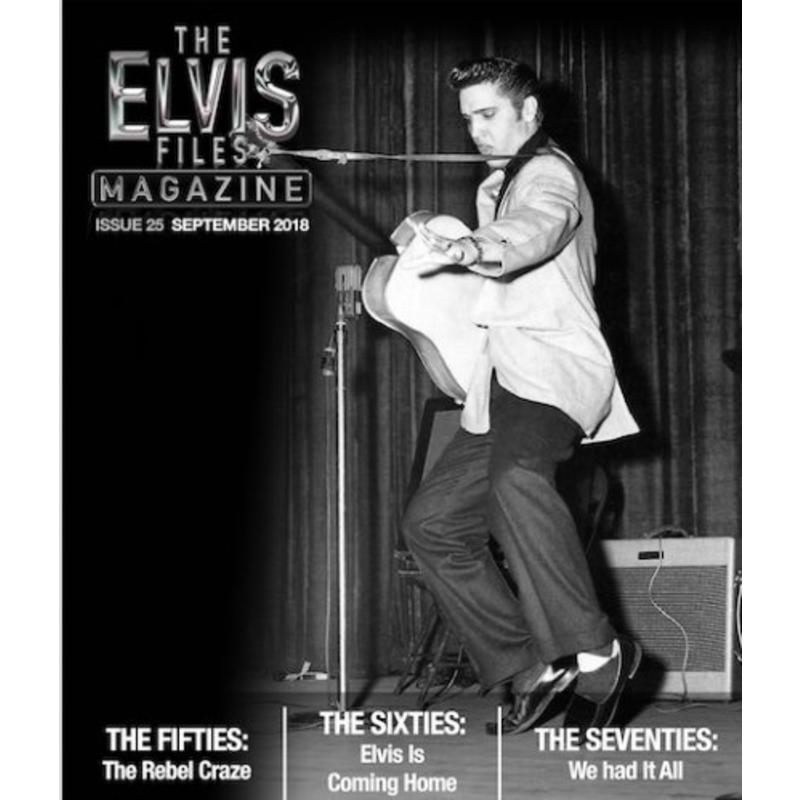