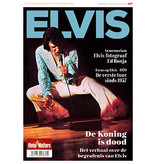 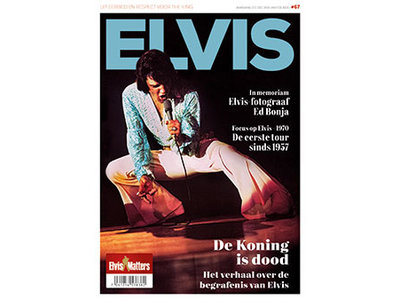 In addition to a beautiful 1972 cover photo, the ( dutch language ) ElvisMatters quarterly magazine

-In memoriam: Ed Bonja. An overview of his life with Elvis

- Elvis is dead, part 1. A reconstruction of the period between Elvis' death and the funeral at 18

-Writing for the King: Suspicion, the Pomus / Shuman number examined 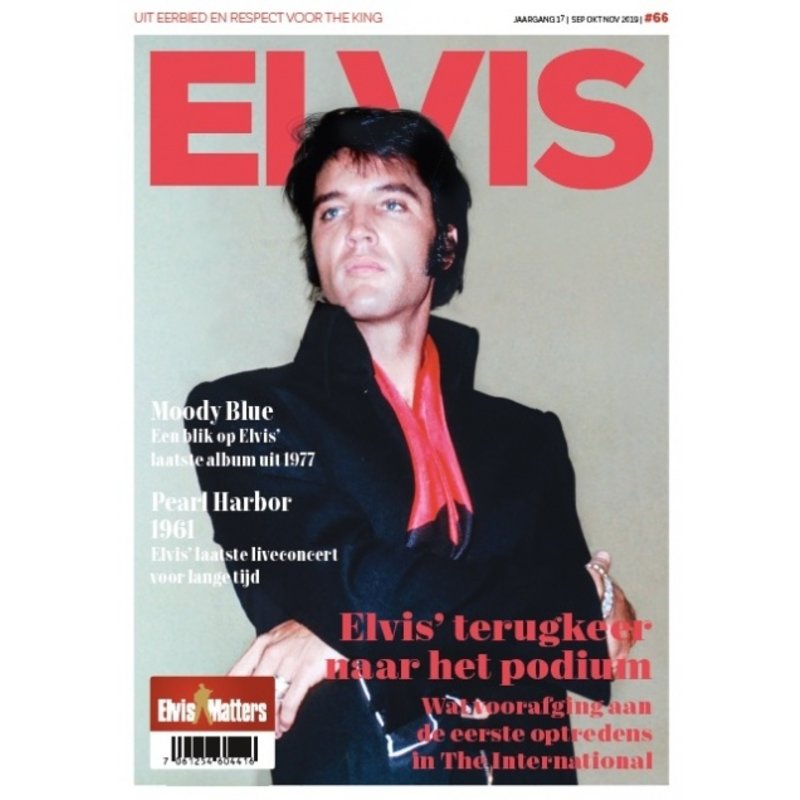 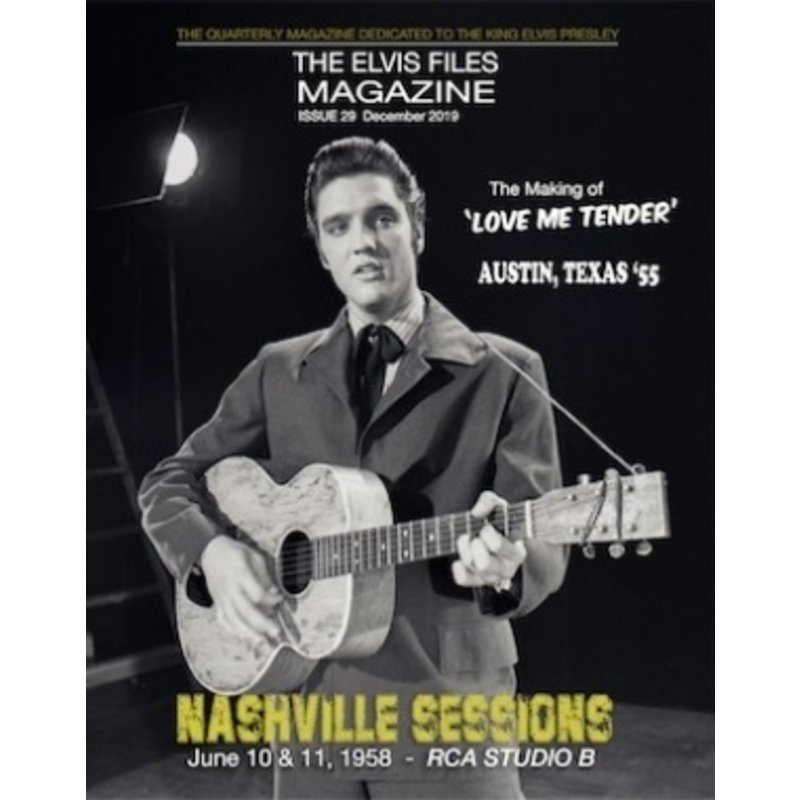