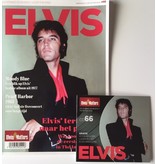 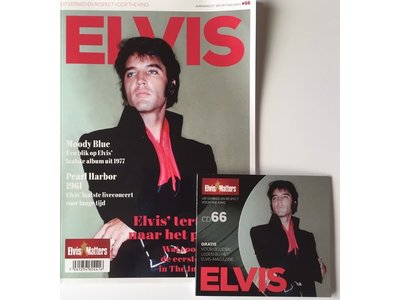 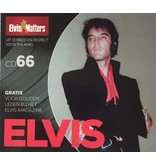 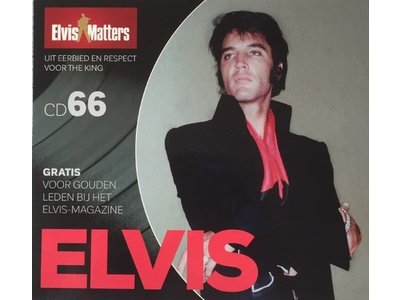 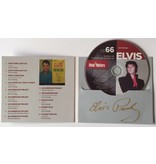 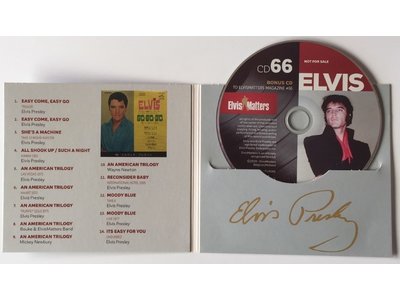 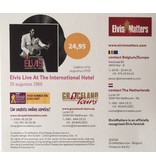 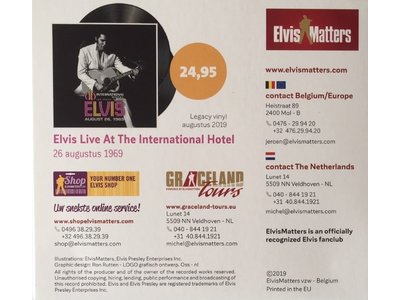 The ElvisMatters quarterly magazine ( in Dutch language ) no.66 of 1 September 2019 contains the

following fascinating topics in addition to a beautiful cover photo:

-Pearl Harbor: On March 25, 1961, Elvis last performed for a long time in Hawaii. What a blast this was!

-Moody Blue: the last album released during Elvis' lifetime. It took a lot of effort for Felton Jarvis to get

-Writing for the King: An American Trilogy

5. An American Trilogy - 1972 Elvis Presley He sang this song for the first time on January 26

7. An American Trilogy - 1975 Elvis Presley On the many tours Joe Guercio was not always able to

complete one take along orchestra. In the absence of a flute player, a trumpet was played solo. This

recording is a good example of this.

9. An American Trilogy - Mickey Newbury The original, almost acoustically performed by the composer of

the number. Recorded in 1971. With a huge contrast from Elvis' version.

would add later. Recorded in the den of Graceland, better known as the jungle room, on February 4,

13. Moody Blue - Elvis Presley The only complete live version of this song, included in

14. It's Easy For You - Elvis Presley The last song from the very last album by Elvis De

recording tape running in the den at Graceland on October 29, 1976. It will be the last recording

session become for Elvis ... Enjoy the pure emotion that Elvis has in this beautiful version without 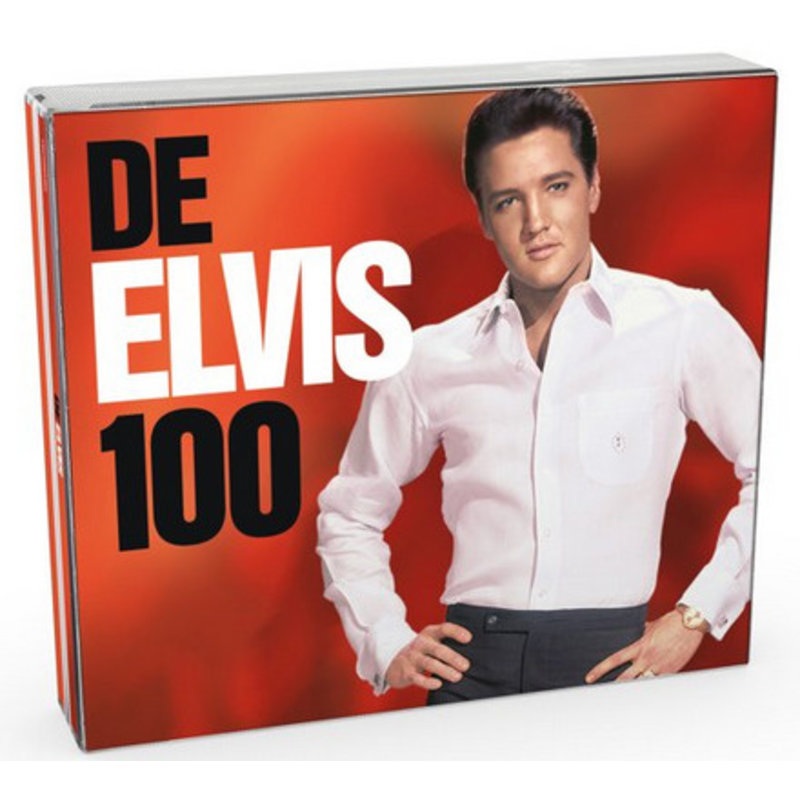 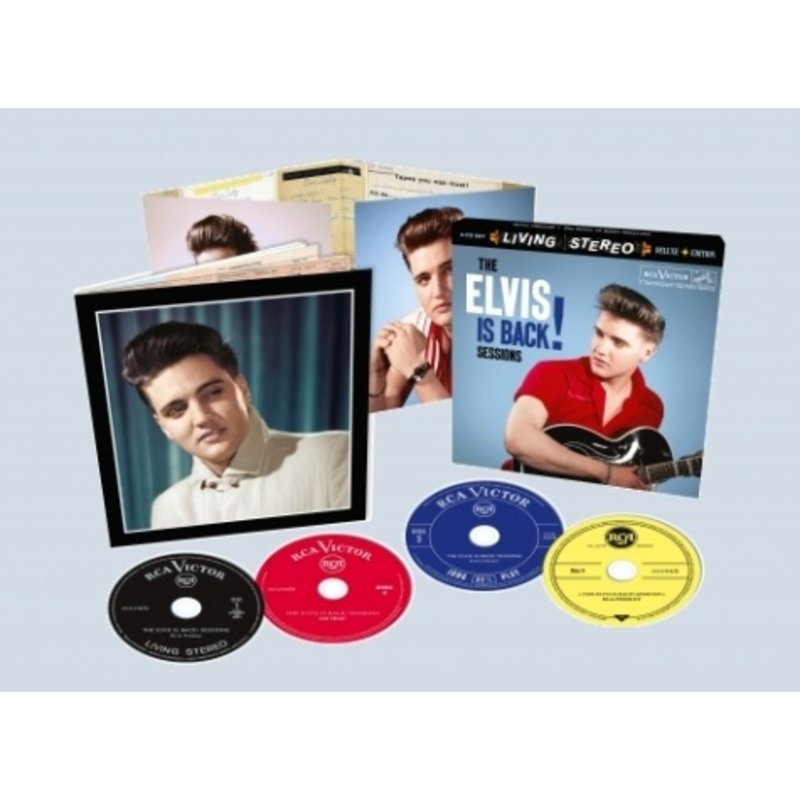 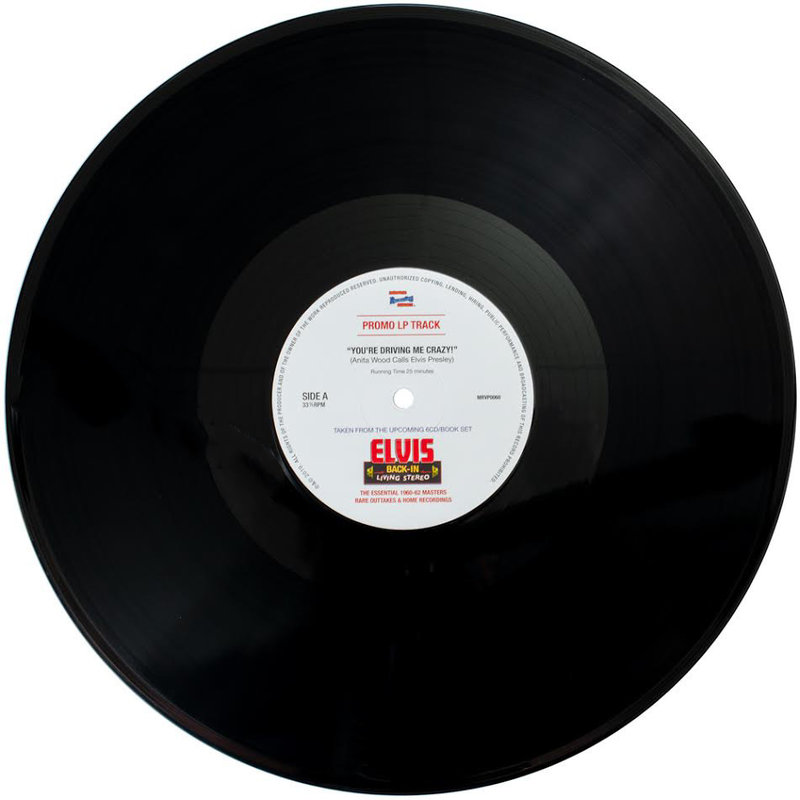 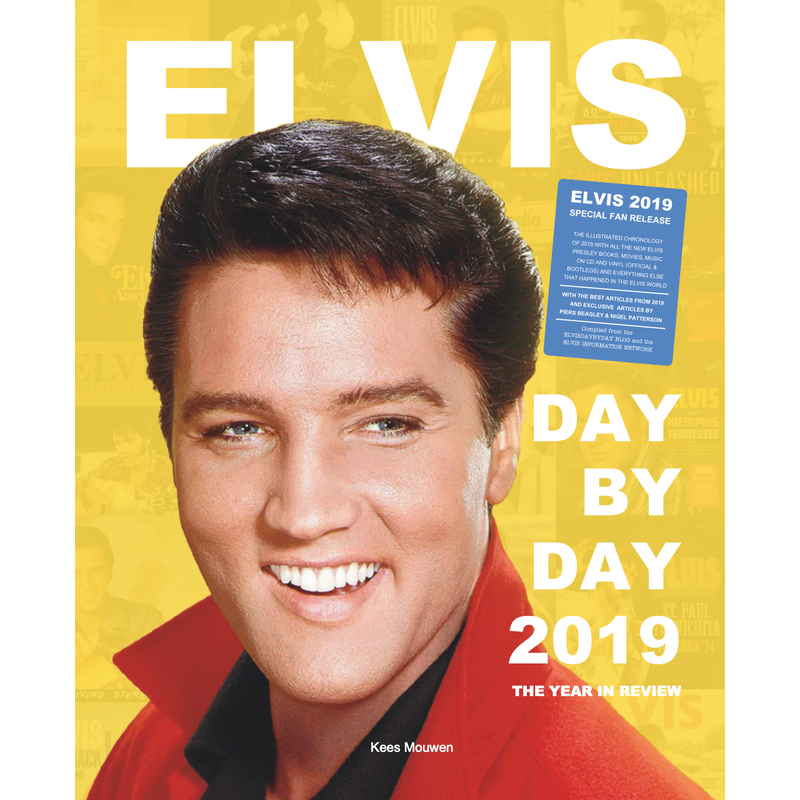 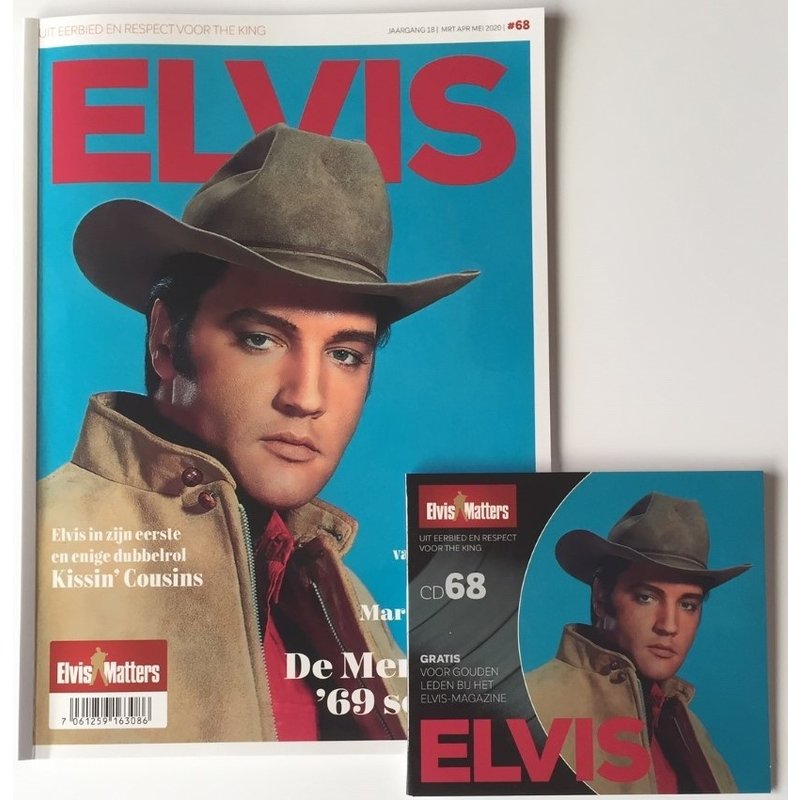