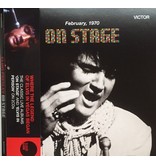 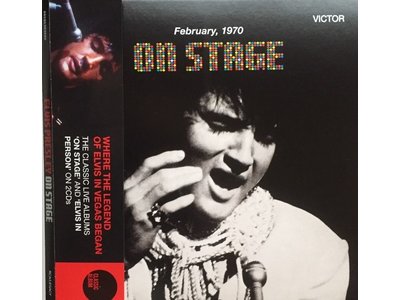 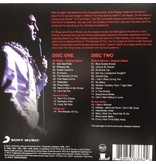 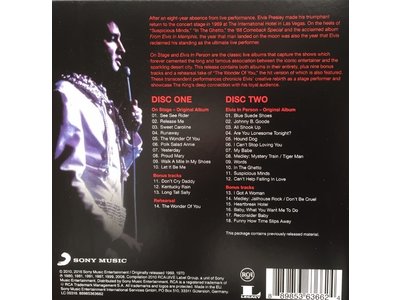 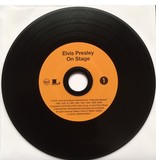 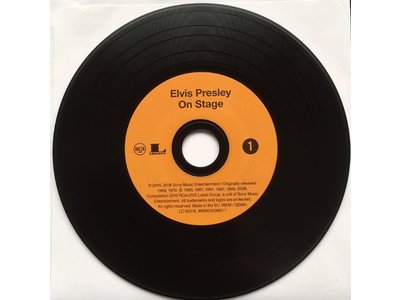 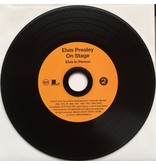 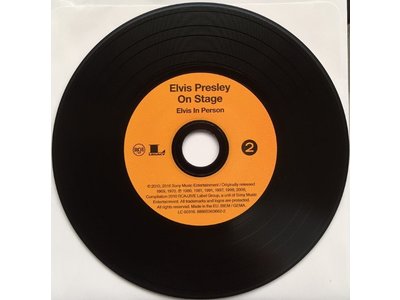 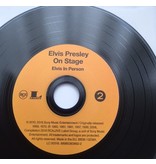 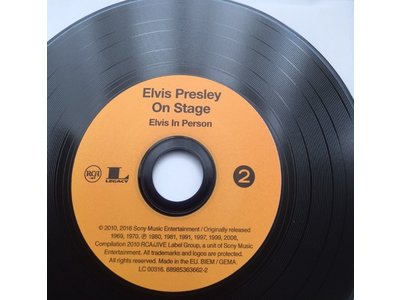 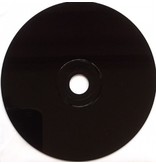 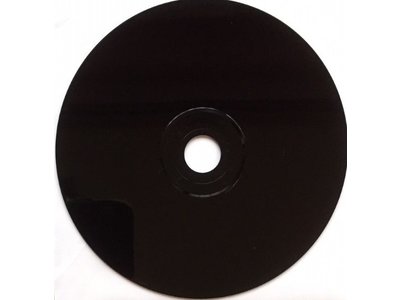 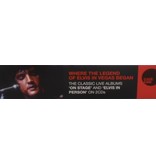 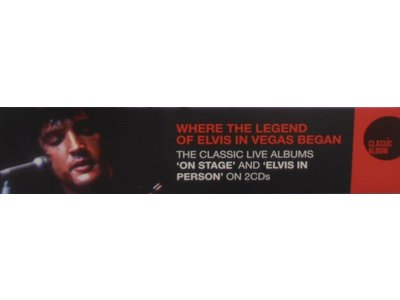 Elvis On Stage, this time on the Sony / Legacy label is a double CD set and gives the listener Elvis' best live songs. The original recordings were edited by Vic Anesini. These recordings never sounded better than on this release! The accompanying text in the booklet is by Vegas '69 author Ken Sharp. Hear how Elvis introduces Fats Domino who attended one of the shows. Beautiful packaging, beautiful booklet, original covers, 10 bonus songs and fantastic sound quality. Apart from the musical content of this release, the two CDs has a print which gives you the impression that it is a vinyl disc. While the back is completely black. Very special. 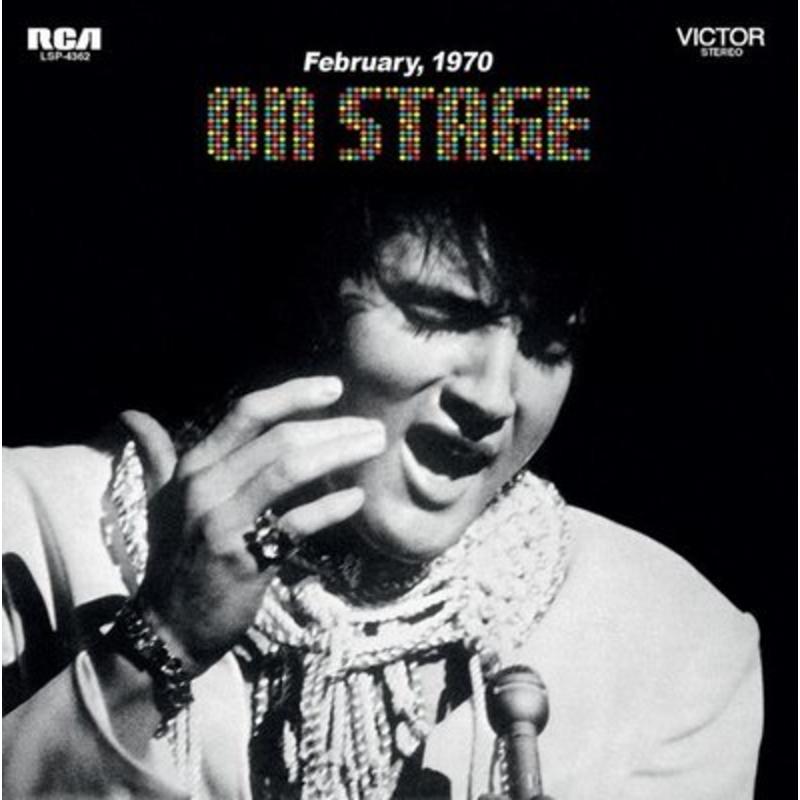 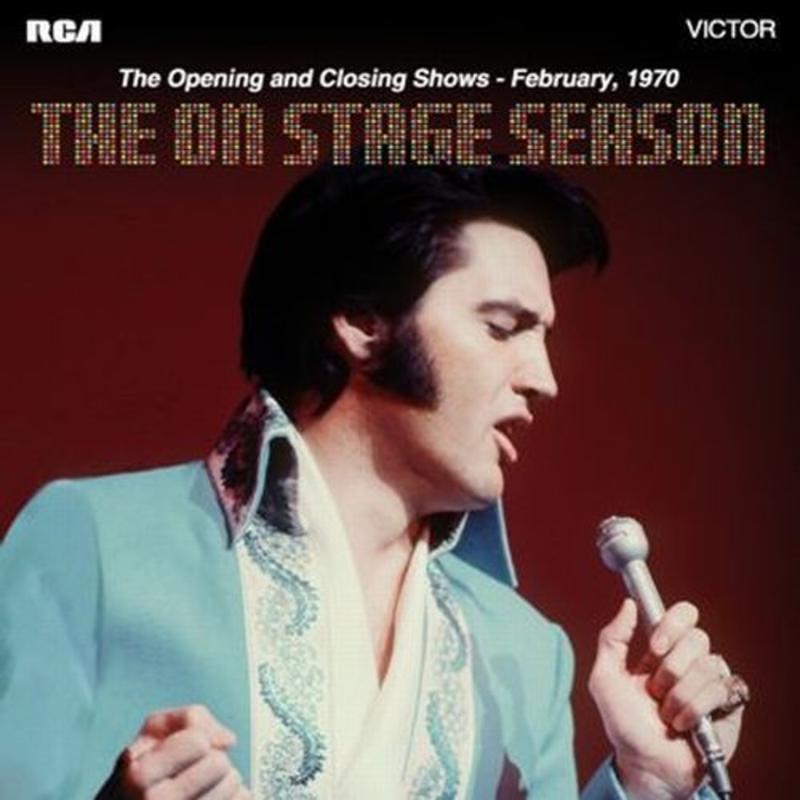 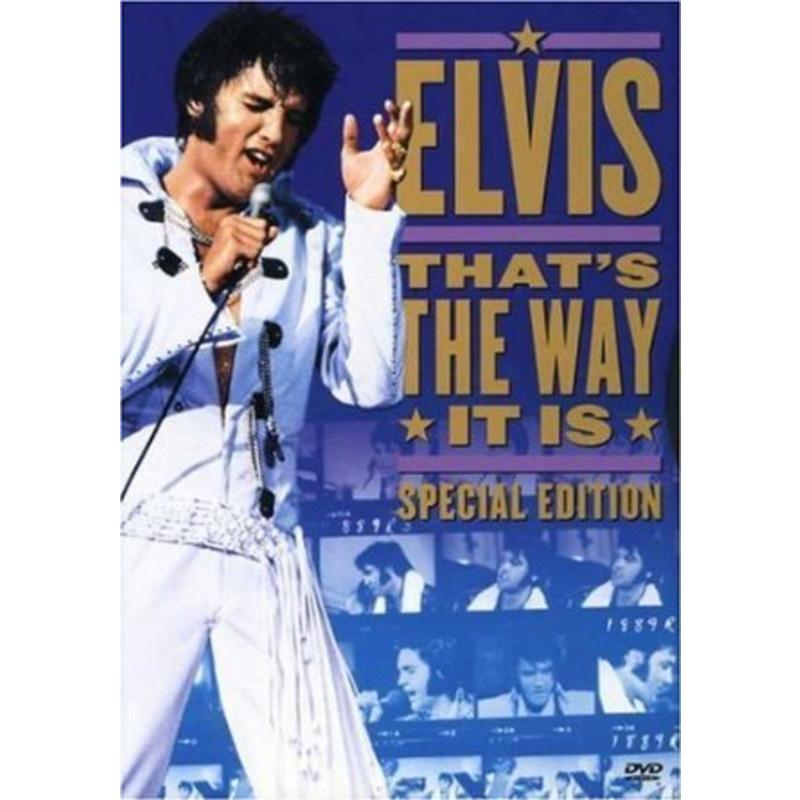 DVD - Elvis, That's The Way It Is - Special Edition 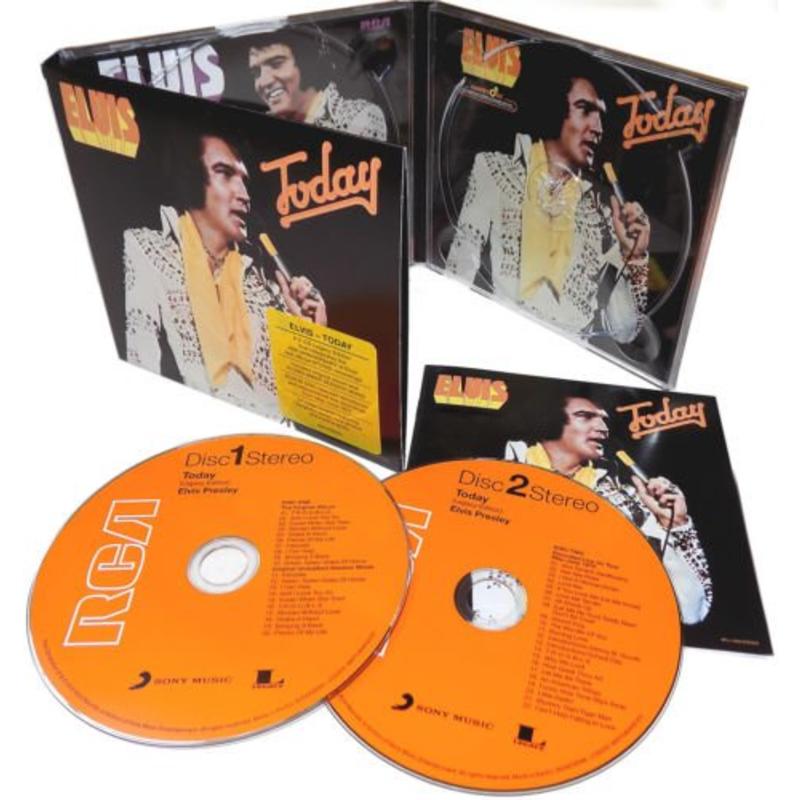 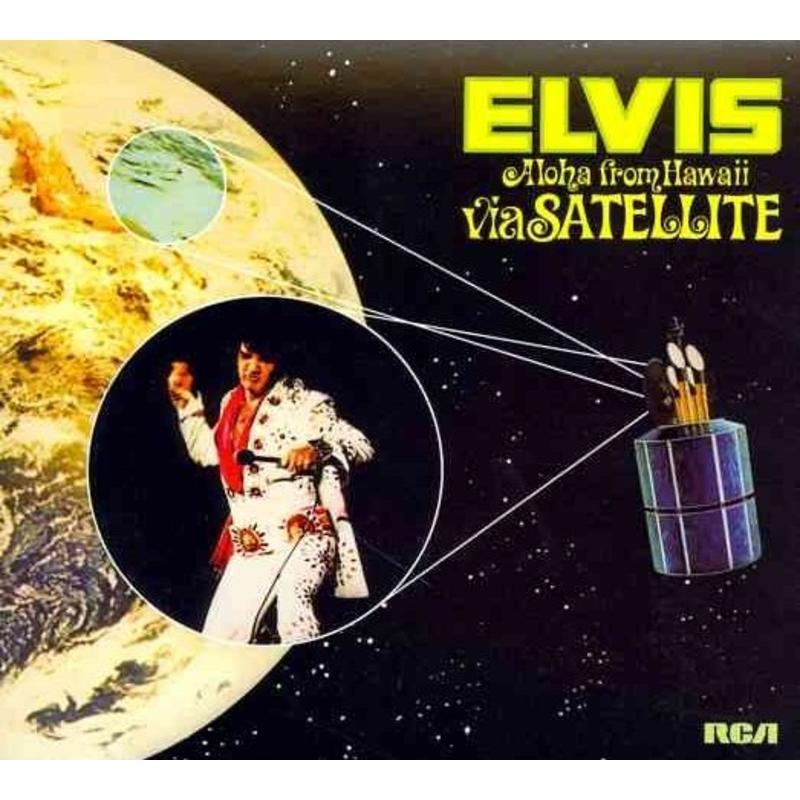