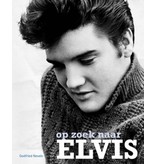 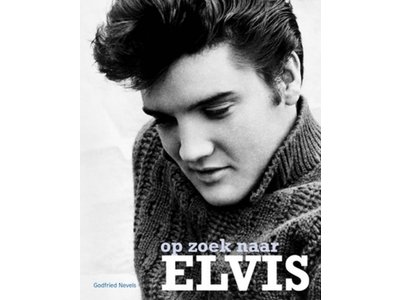 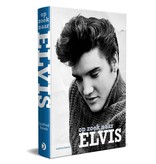 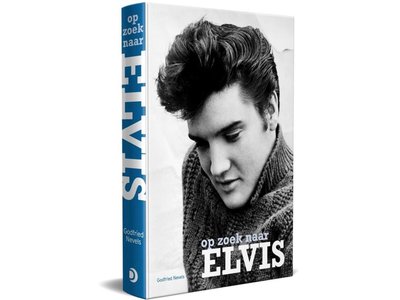 In "Looking for Elvis" (which ElvisMatters collaborated on), Godfried Nevels talks with friends and acquaintances of Elvis Presley to record their personal memories of The King. From renowned session musicians, gospel singers and girlfriends to classmates, Hollywood actresses and American celebrities. For example, Wink Martindale looks back on Elvis' radio debut in 1954, Larry Geller reports on the historic meeting between Elvis and The Beatles in 1965, Ginger Alden talks about Elvis' last days before his death in 1977, and Cyril Wecht explains why the Elvis' official cause of death can't be right. But lesser-known stories are also covered, such as the long journey that Elvis' first guitar has made since 1946, the forgotten first percussionist of Elvis at Sun Records, the fight at a gas station that was ended by Elvis in 1977 and never revealed before. information about the life of Colonel Parker. The search for Elvis also puts Godfried in touch with Don McLean, Bill Medley and Tito Jackson, with a sister of Johnny Cash, with bandmates from Chicago and Little River Band and with songwriters of Elvis tribute songs like Black Velvet (Alannah Myles) and Eternal Flame (The Bangles). In addition, Waylon, Danny Vera, Barry Hay, Leo Blokhuis, George Baker and Evi Hanssen tell how much Elvis and his music mean to them. The foreword is written by Waylon.

The book is for sale at ShopElvisMatters. 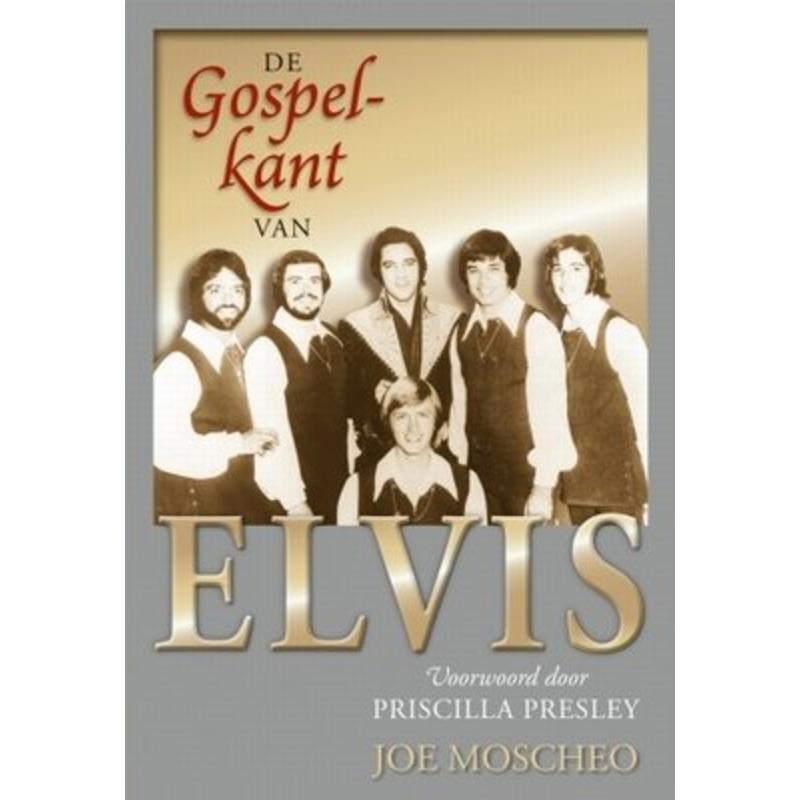 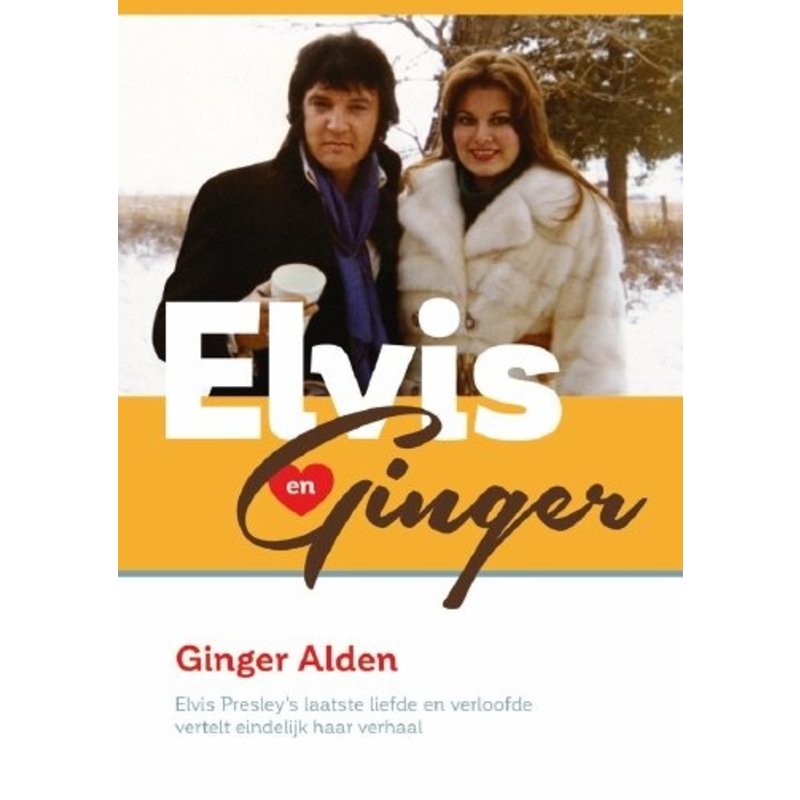 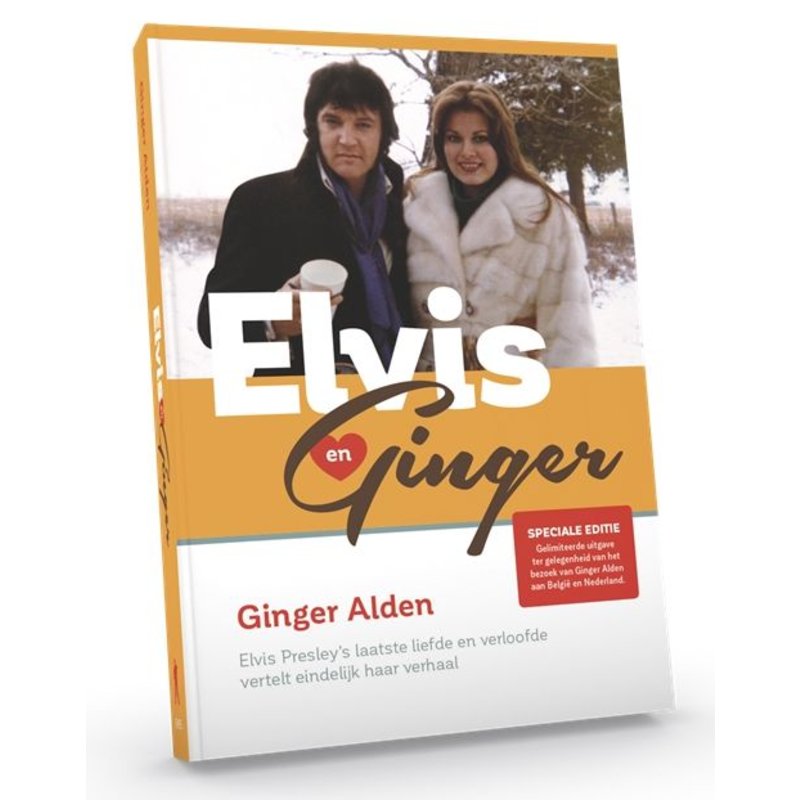 Elvis And Ginger - Dutch Edition - Second Printing Plus One A4 Picture 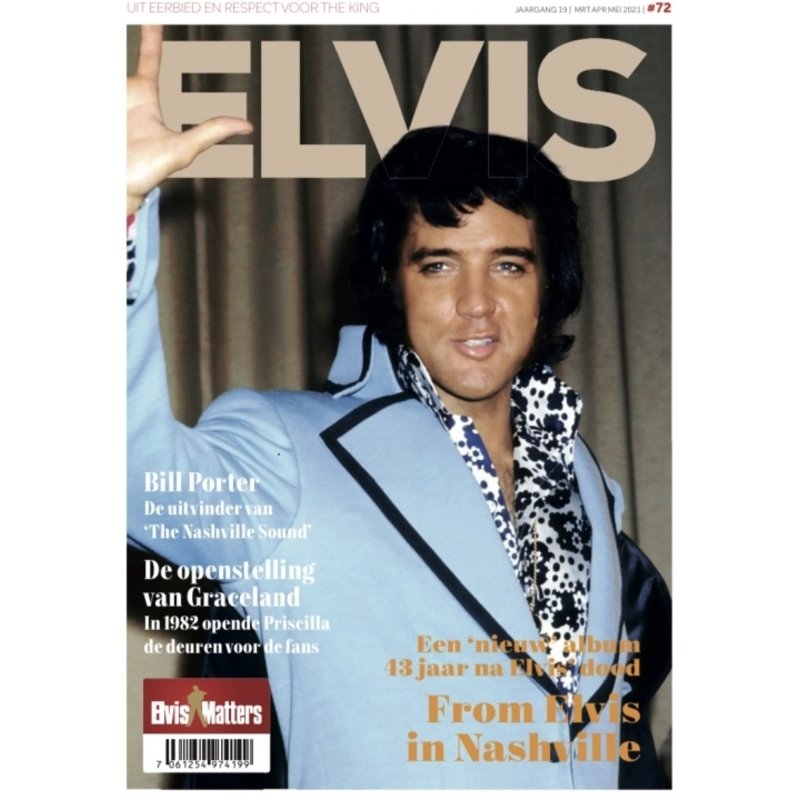 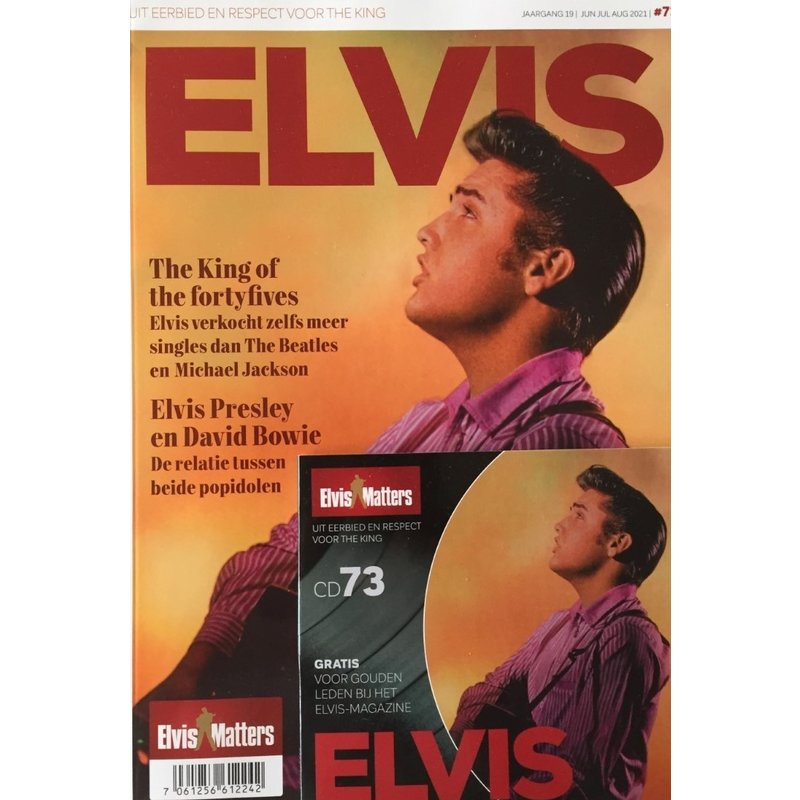 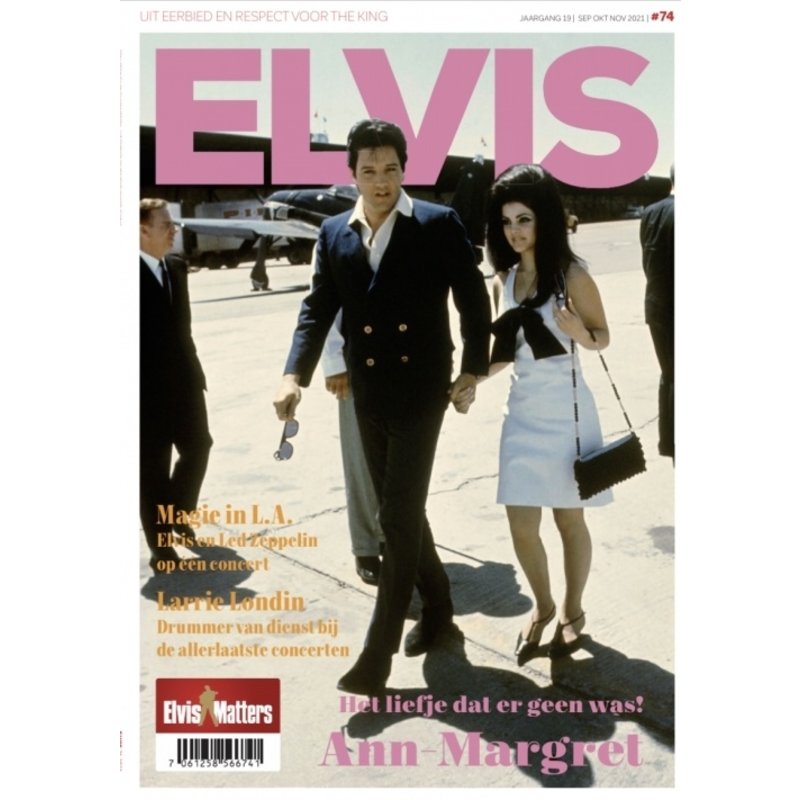