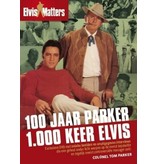 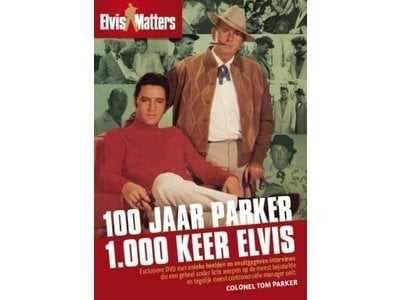 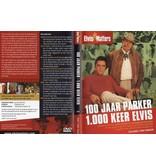 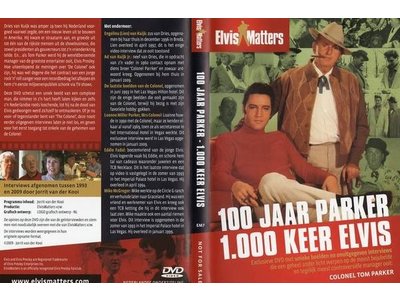 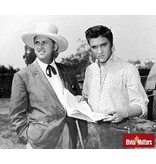 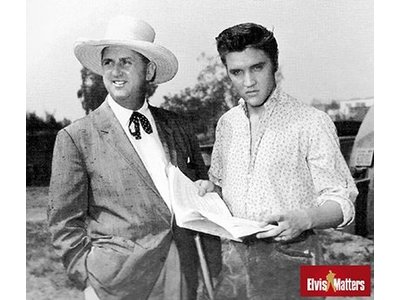 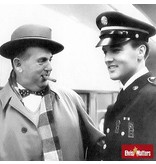 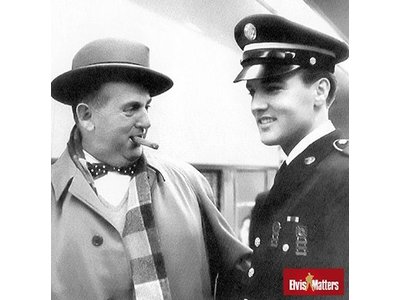 Exclusive DVD with unique images and unpublished interviews that throw a completely different light on the most acclaimed and at the same time most controversial manager ever: Colonel Tom Parker, manager of Elvis Presley

This DVD sketches a unique image of a complex man who has never let his heart look and even denied his Dutch roots, until after the death of Elvis he was forced to expose himself. Whether you are an advocate or opponent of 'The Colonel', these never-before-released interviews won't let you read, and give you access to some of the Colonel's secrets for the first time.

This DVD contains interviews with:

Furthermore, this DVD shows the latest images of the Colonel, recorded at the Las Vegas Hilton in June 1993, while he is active with his favorite hobby: gambling. 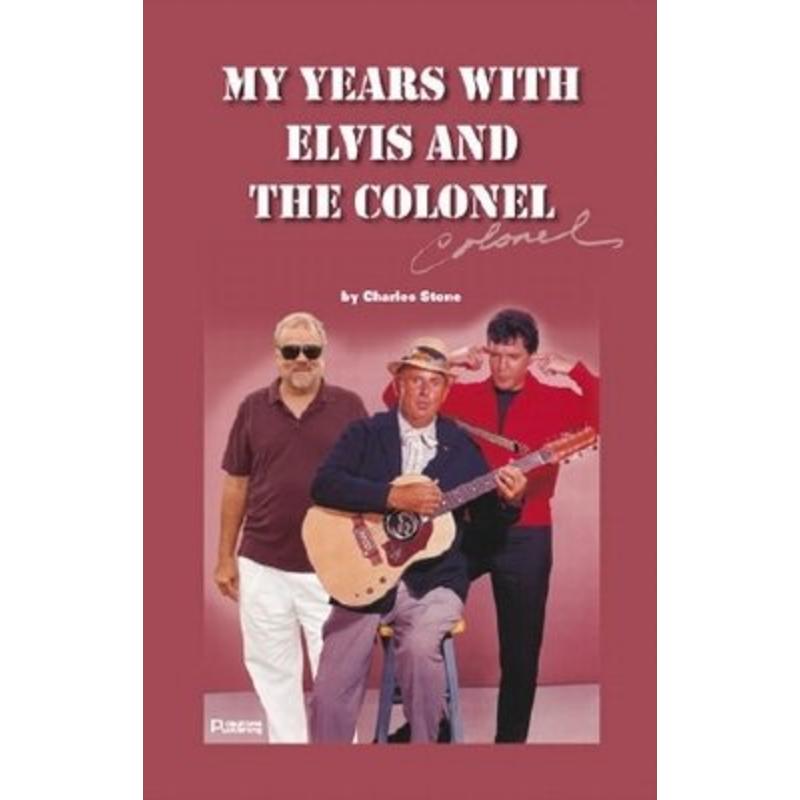