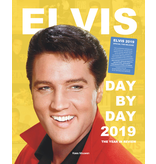 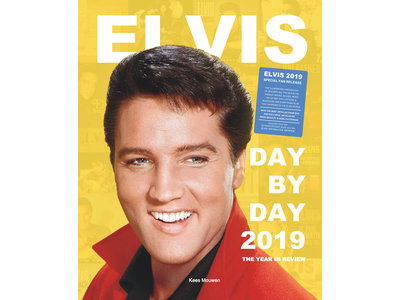 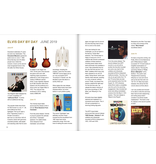 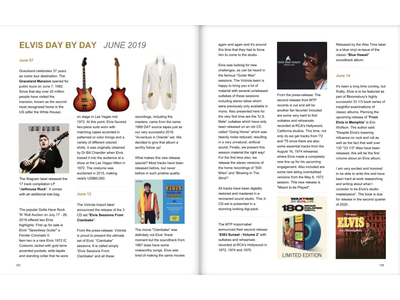 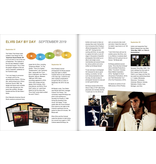 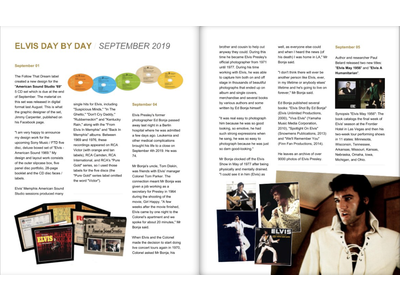 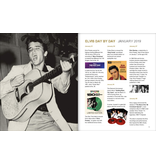 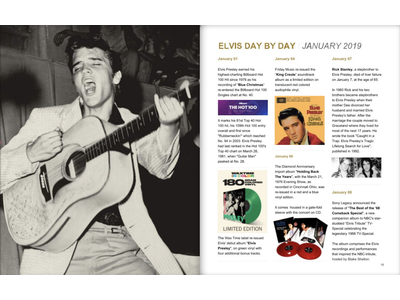 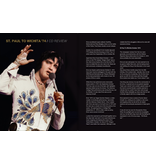 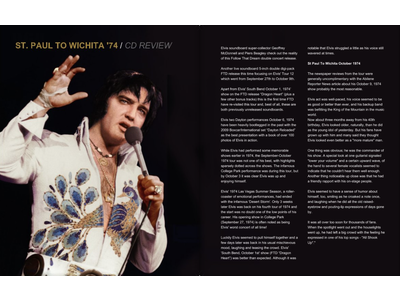 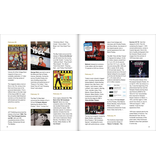 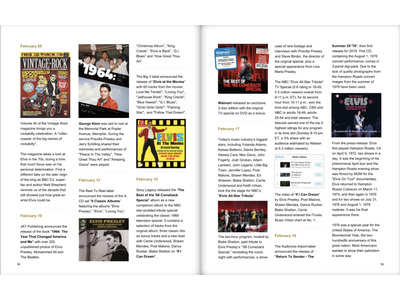 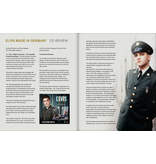 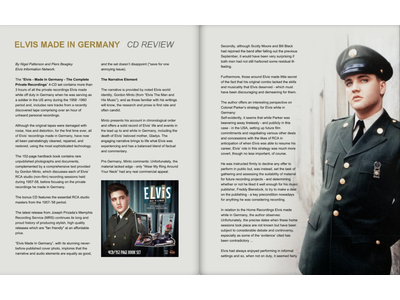 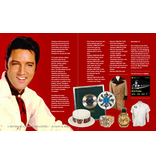 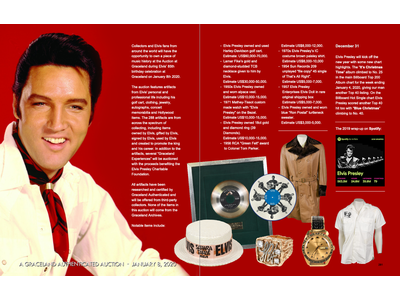 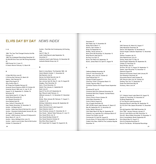 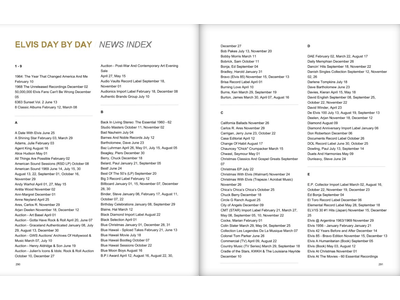 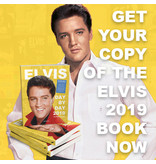 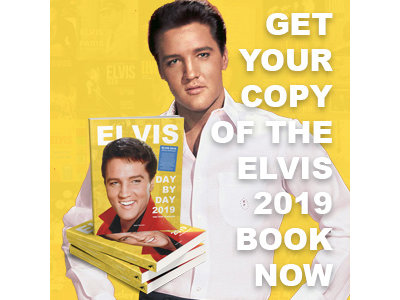 2019 was a year of many celebrations for Elvis Presley fans. It marked the 50th anniversary of Elvis Presley's triumphant return to live performing and the release of two of his most iconic recordings, "Suspicious Minds" and "In The Ghetto". This was celebrated with several milestone releases like the "Elvis Live 1969" deluxe 11 CD box, a vinyl re-issue of "From Elvis in Memphis" and the sessions for that album on the "American Sound 1969" 5 CD set, a Record Store Day 2 LP and the “Elvis Now In Person” book. 2019 also marked the 60th anniversary of the release of the classic "A Date With Elvis" LP, his trip to Paris and much more. The Follow That Dream collectors label celebrated its 20th anniversary. Sadly 2019 also marks the 42nd anniversary of his untimely death. Elvis Presley has (almost) been gone for longer than he was among us, but he left a permanent mark. His cultural impact may very well have been more visible and ‘alive’ during the last 42 years than when he was actually alive. And so is the Elvis-world today. The many news items all over the world this year about the many new books, CDs, LPs, movie releases on DVD, Blu-ray and in movie theaters, appearances on music and movie charts and still 'playing' sell-out arenas, clearly show that Elvis Presley still matters today. Especially when younger generations discover his music through digital releases and Spotify and start to buy re-issues of his original work on old fashioned vinyl. Today’s Elvis news primarily finds its way to fans through on-line channels and in summarized form in newsletters and fan-club magazines. Based on the Elvis Day By Day news blog, and with additional and exclusive in-depth reviews by Nigel Patterson and Piers Beagley from the Elvis Information Network website, this book compiles a comprehensive and illustrated chronology of 'everything Elvis from 2019' in one physical reference book. 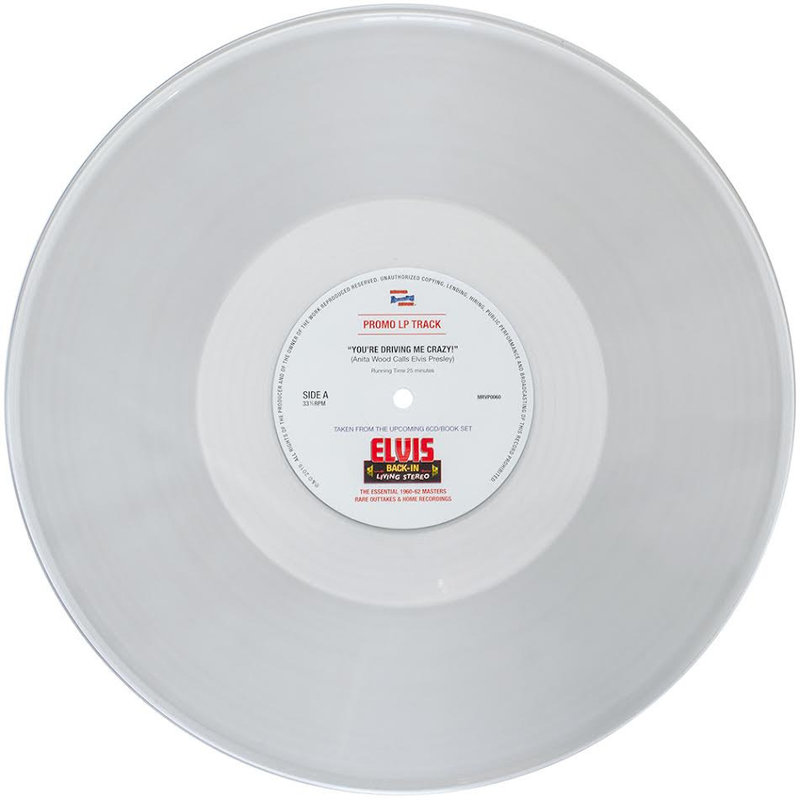 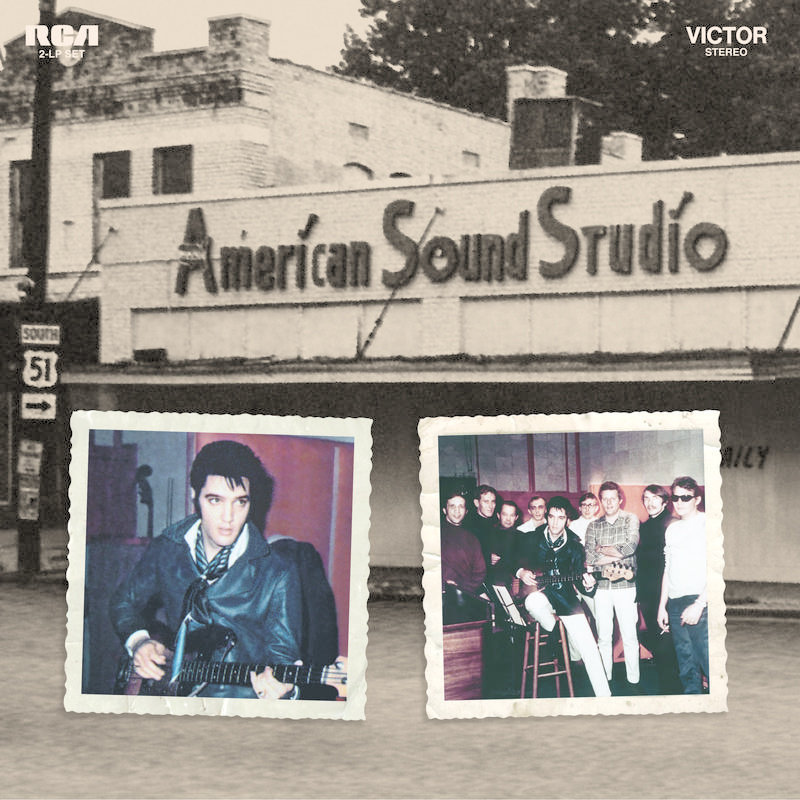 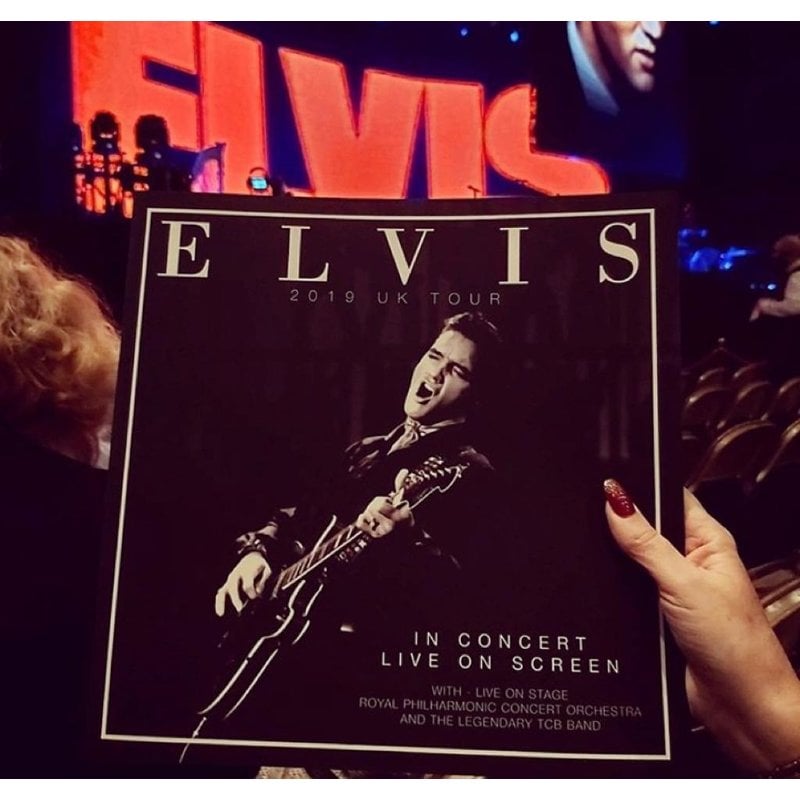 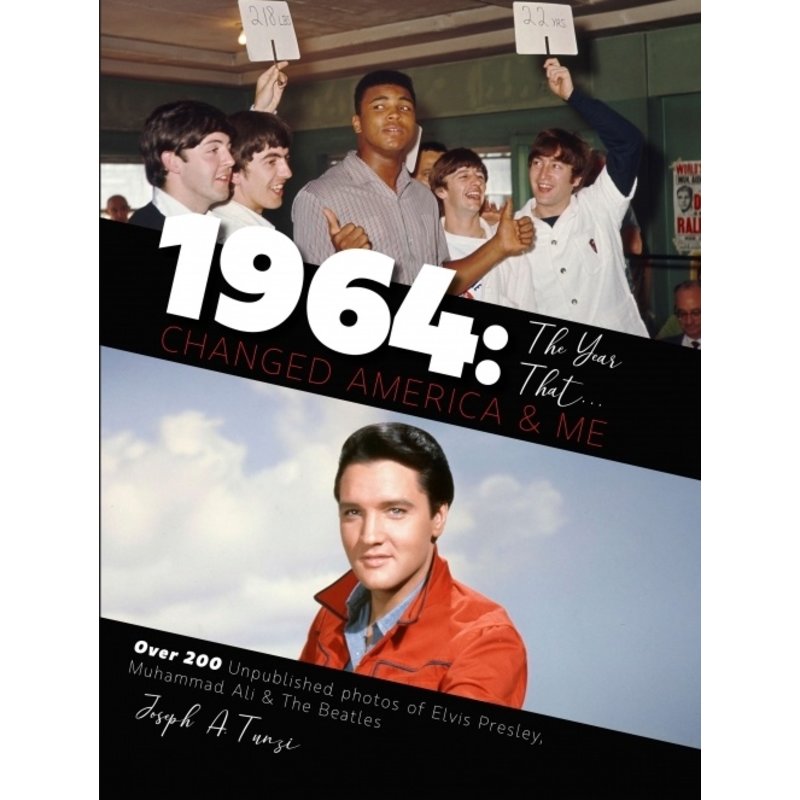 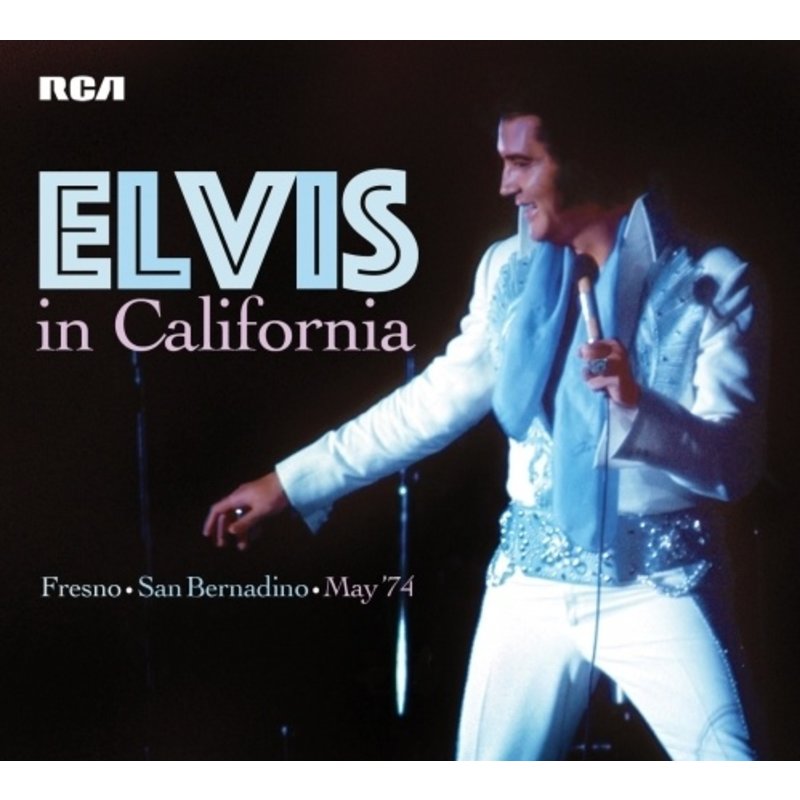 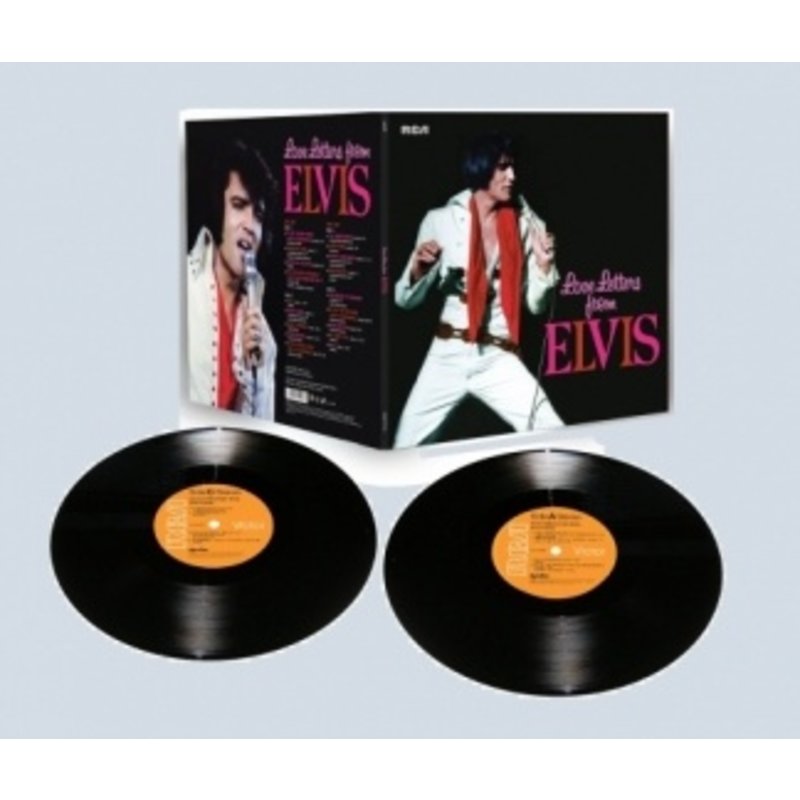 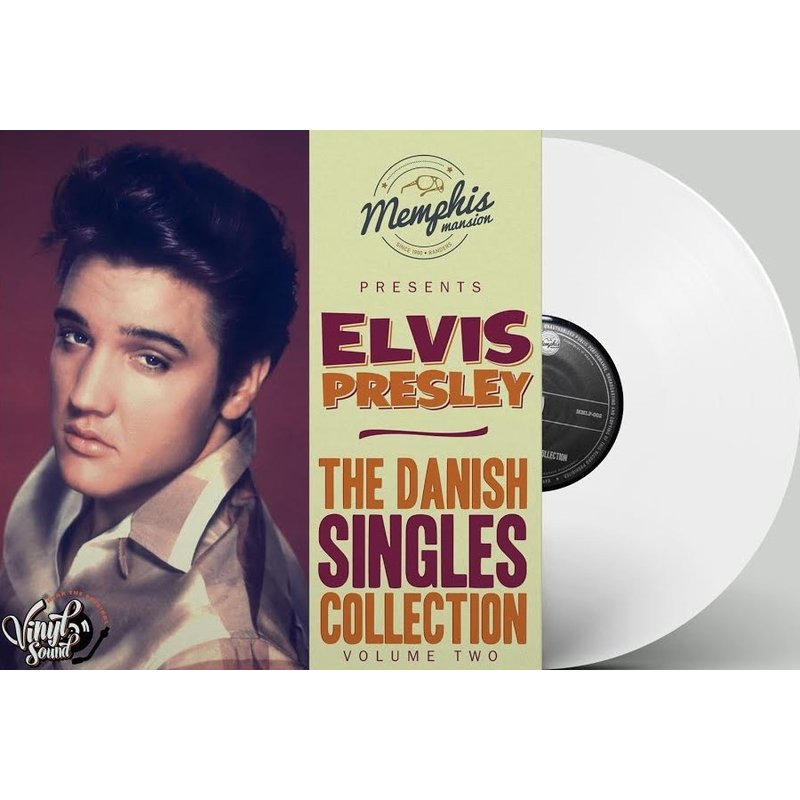 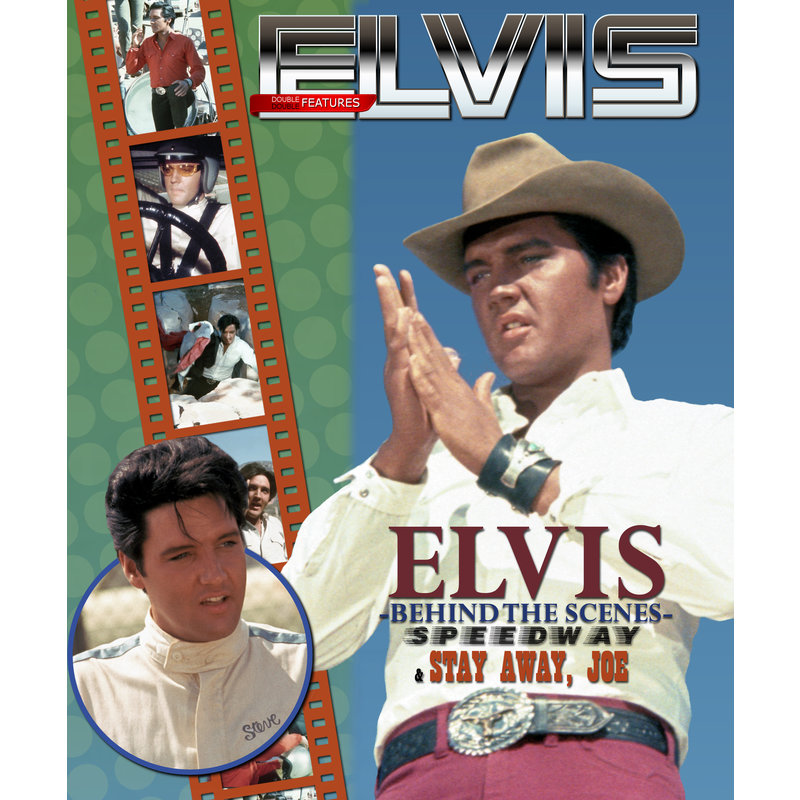