Home / Elvis Presley, A Boy From Tupelo - The Sun Masters On Vinyl LP

Elvis Presley, A Boy From Tupelo - The Sun Masters On Vinyl LP 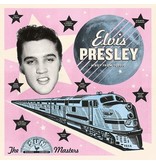 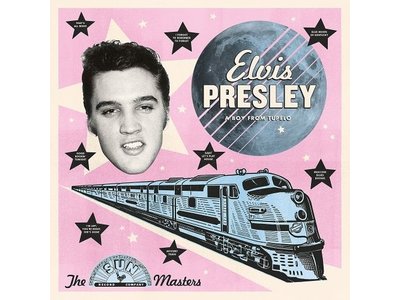 Tweet
€ 23,95 Incl. tax
In stock
Article number:
51164861
EAN Code:
889854326616
A Boy From Tupelo: The Sun Masters chronicles the rise of Elvis Presley before he became The King of Rock and Roll. Recorded with producer Sam Phillips, guitarist Scotty Moore and bassist Bill Black during his first incredible year as a professional recording artist (July 1954 - July 1955), this collection includes Elvis' complete single A and B - sides for Sun Records, plus additional songs recorded at Sun Studio and released on his landmark self - titled debut album in 1956. 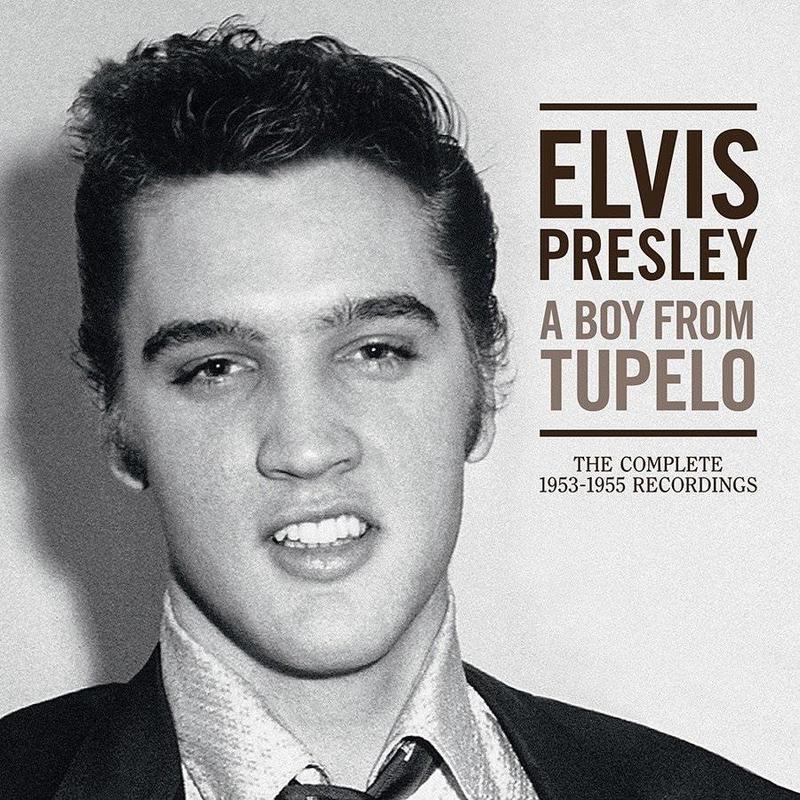 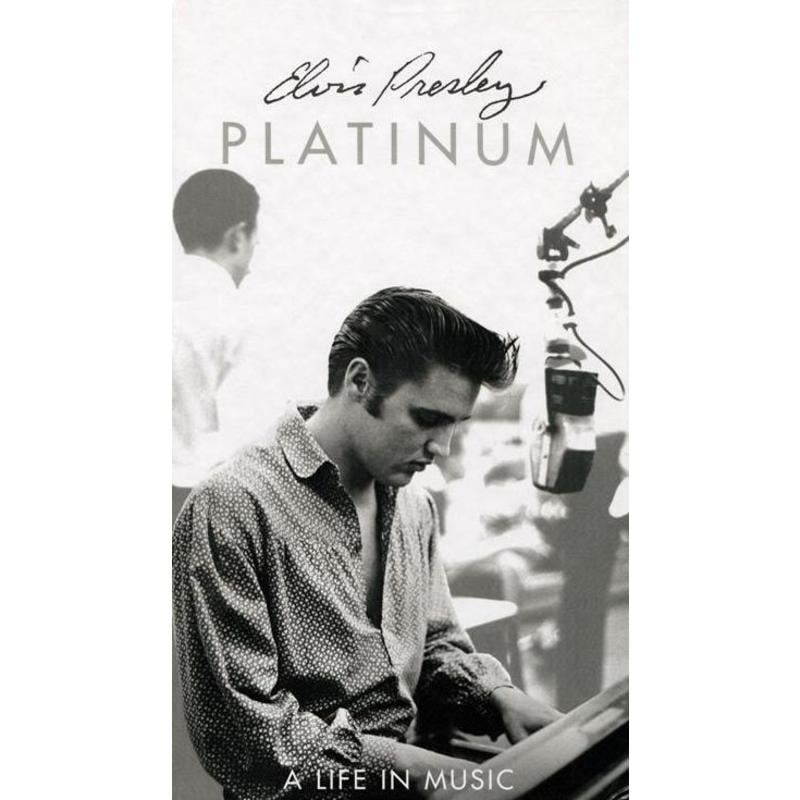