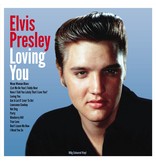 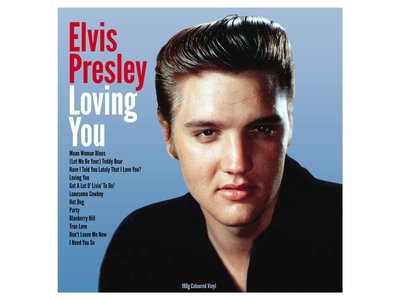 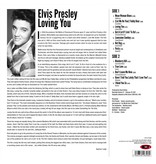 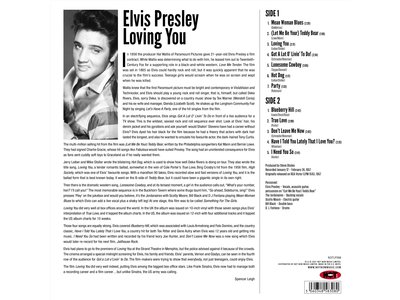 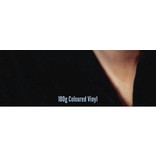 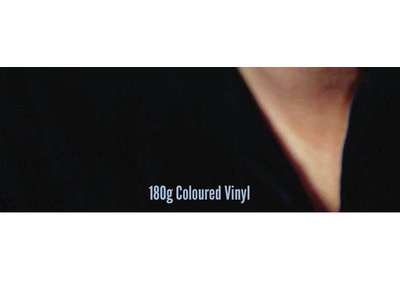 Released in 1957, Loving You did very well at box offices around the world. In the UK, the album was released on 10-inch vinyl and topped the album charts with popular songs Mean Woman Blues, (Let Me Be Your) Teddy Bear, Got A Lot O' Livin' To Do!, Party, Lonesome Cowboy , Hot Dog and the title song Loving You. In the US, the album was released on 12-inch vinyl with four additional additional tracks that topped the US album charts for 10 weeks. Those four songs are equally strong with Elvis covers of Blueberry Hill, I Need You So and Have I Told You Lately That I Love You? Plus the original version of Don't Leave Me Now, which he would later re-record for his next film, Jailhouse Rock. The label Not Now Music now released this album in blue colored 180 gram vinyl. In a striking, alternative sleeve. Good looking!

4. Have I Told You Lately That I Love You? 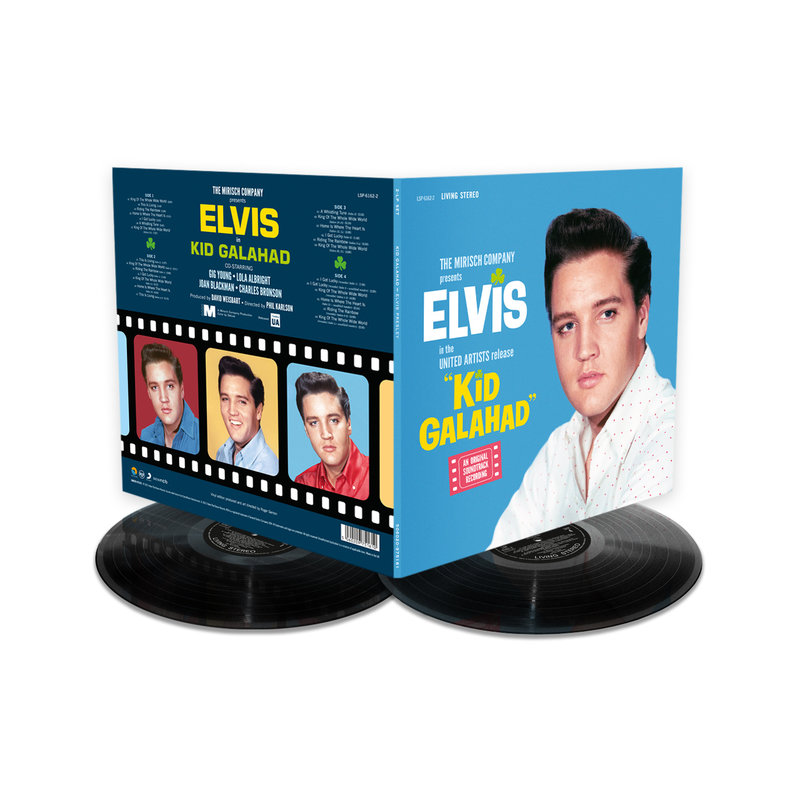 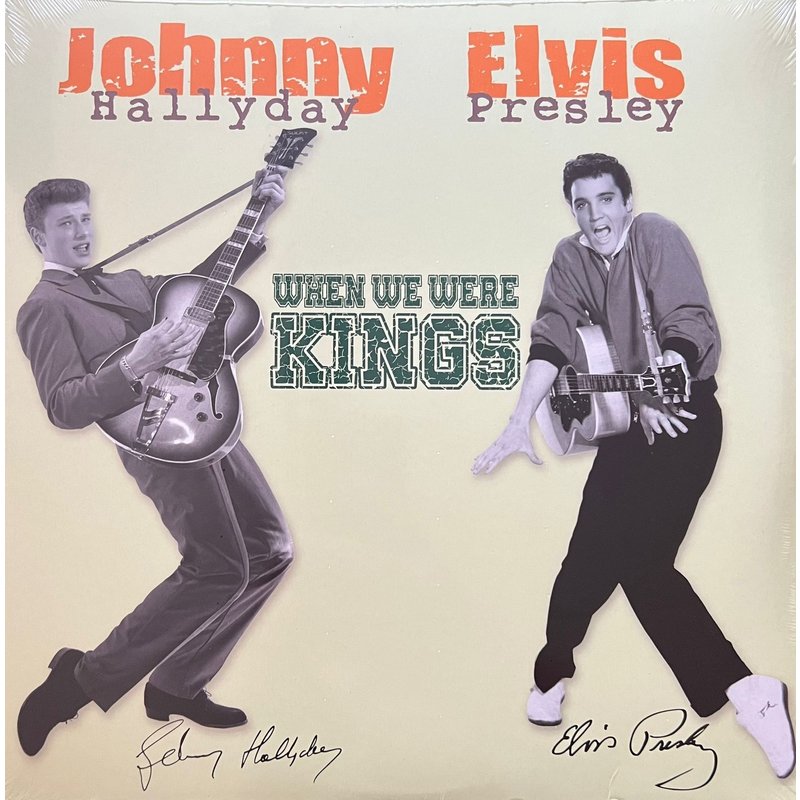