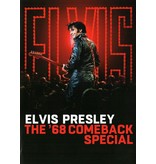 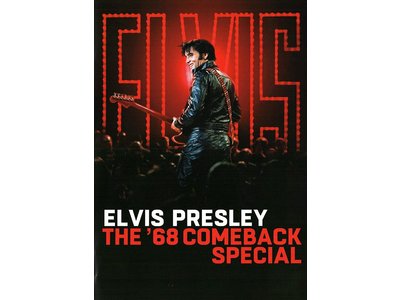 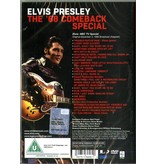 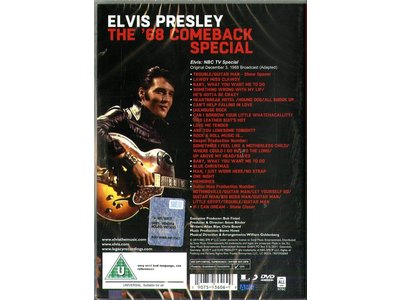 Recorded and broadcast in 1968, after Elvis traded the stage for the movie set for many years, this special was an intimate show. Elvis sings his old songs on a small stage, usually alone, surrounded by the audience. The show can be divided into three parts: The 'standup' images, where Elvis is solo on stage. The 'sitdown' images where Elvis informally jams with former band members Scotty Moore and DJ Fontana and the big production numbers. This TV Special was a real pivotal moment in Elvis' career. He wanted to get back on stage, to his fans, to do what he did best: sing live. This TV Special became the most watched program in 1968.