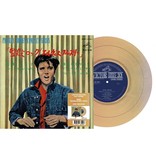 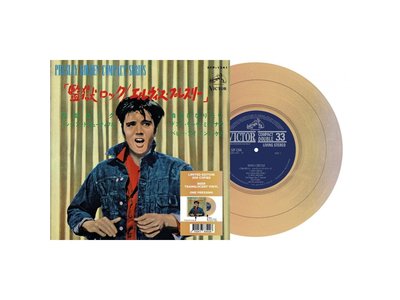 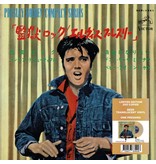 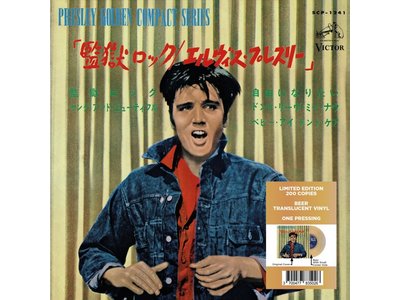 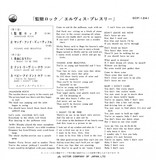 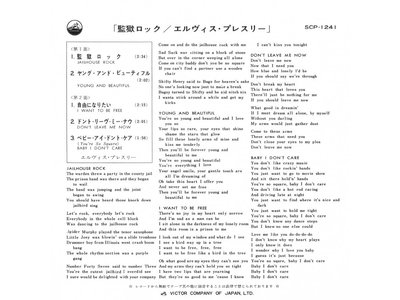 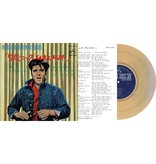 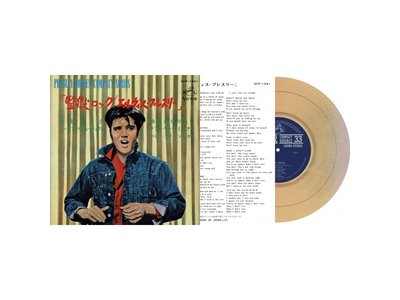 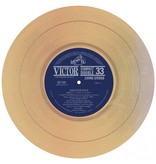 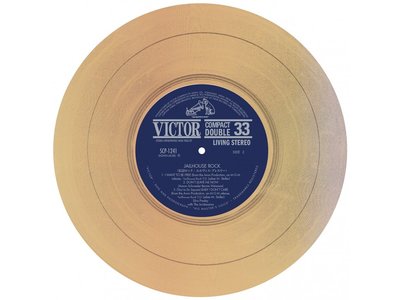 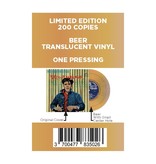 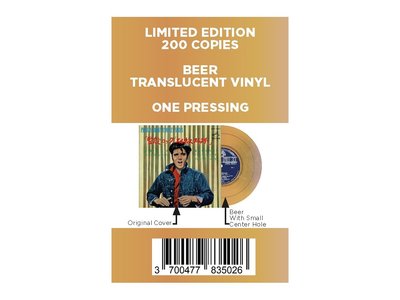 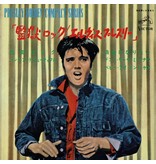 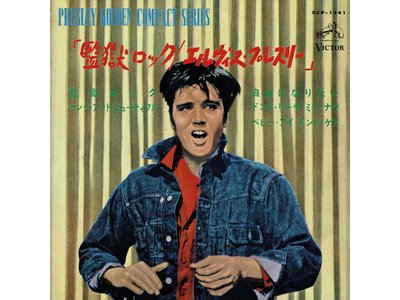 Re-issue of the Japanese Presley Golden Compact Series 45 RPM Jailhouse Rock vinyl EP with two songs on side 1 and three songs on side B of the record. Released in five different colors of vinyl : Beer Translucent, Green Translucent, Dark Blue Translucent, Red Opaque, Gold Opaque vinyl. This re-issue is the exact replica of the Japanese EP with the exception of the fact that it is now released on colored vinyl. Only pressed on 200 copies. Now available in a limited edition in your favorite ElvisShop!

This is the Beer Translucent vinyl version. 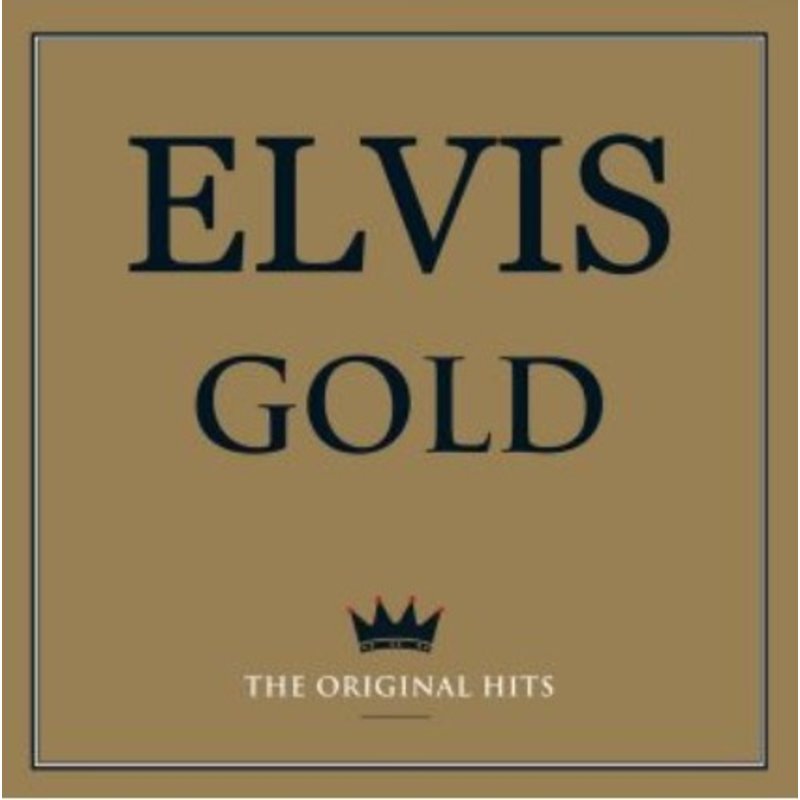 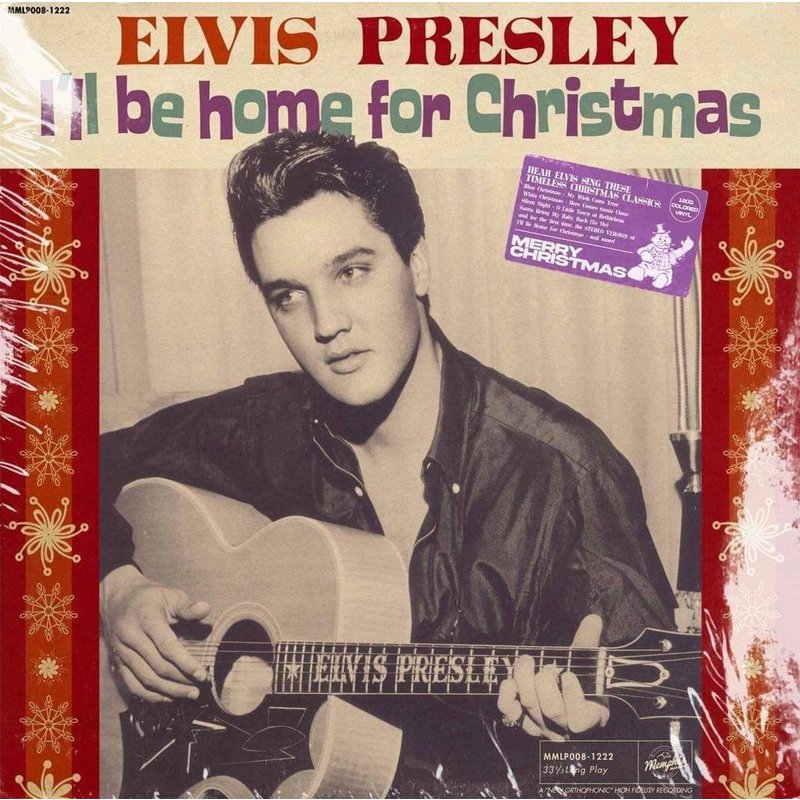 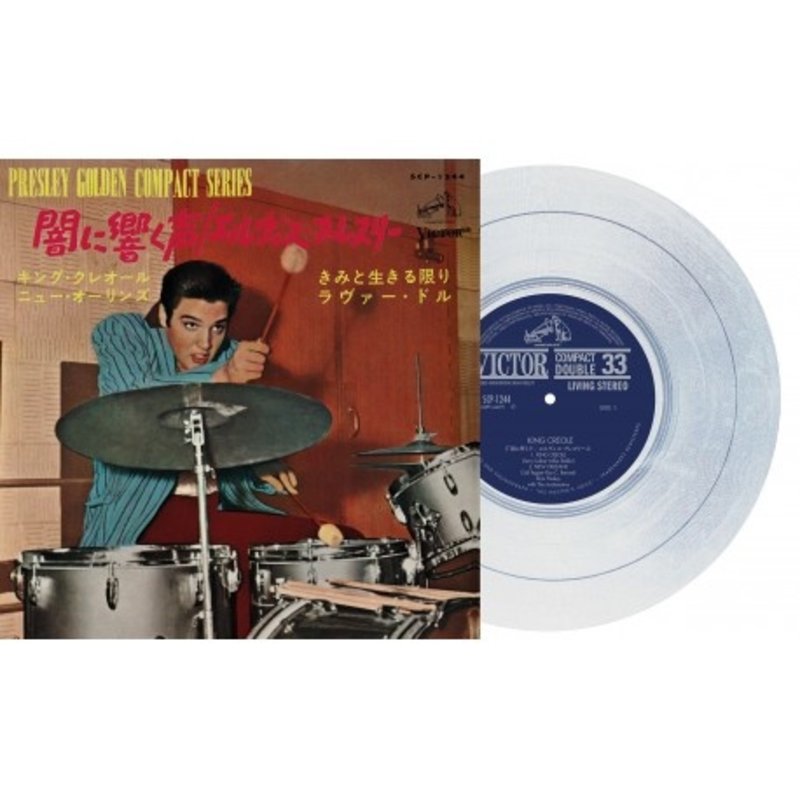 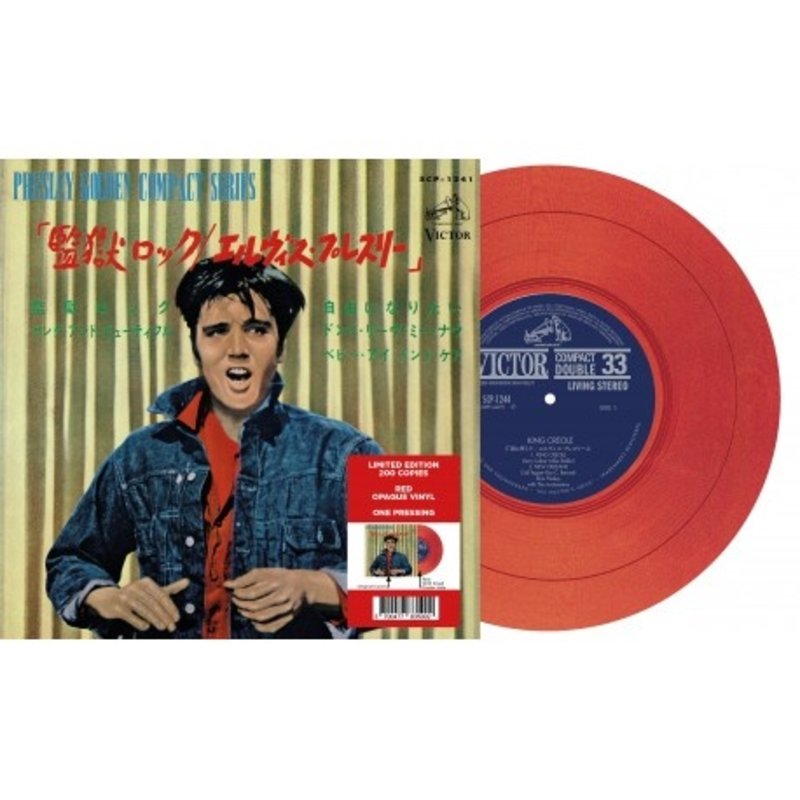